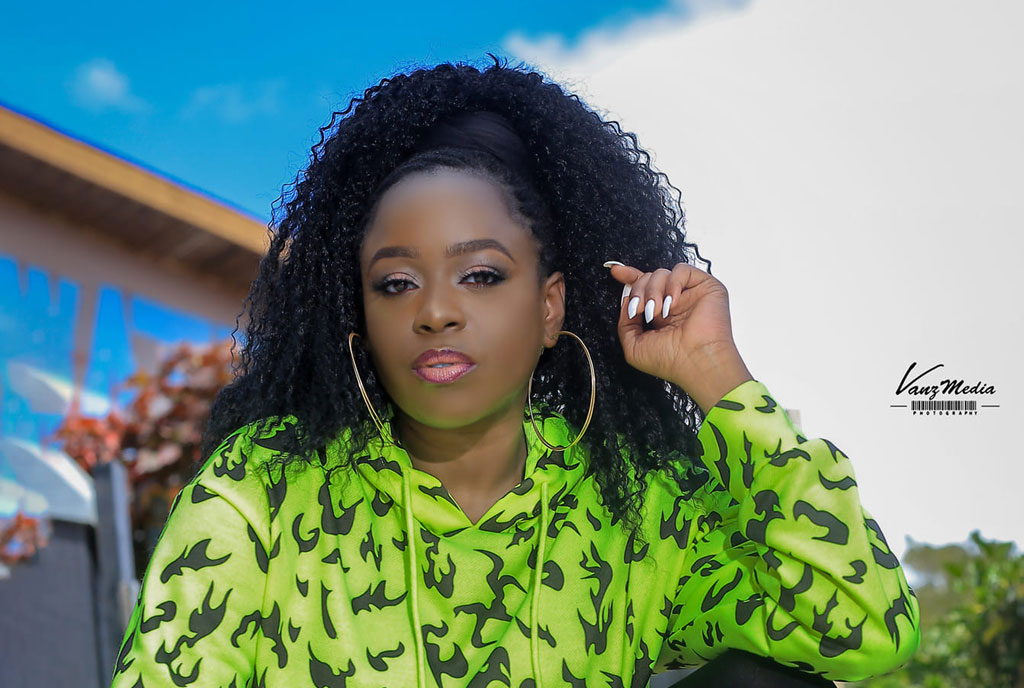 Towards the end of 2019 audio producer, singer Daddy Andre and Angella Katatumba dominated headlines for a greater part as they showered each other with new-found love which they would end up in marriage.

The two dated for about six months and made it a point to paint their love all over social media. Their relationship even birthed the popular ‘Tonelabira’ song that went on to top the charts. After they called it quits, Daddy Andre started dating Nina Roz who is also an artiste, and later made their relationship official in an introduction ceremony.

After the introduction, Katatumba was emotional but later got over it. A few weeks ago, the producer and Nina Roz had misunderstandings, and audio of Andre talking to a friend leaked to the public where he was likening Nina Roz to Katatumba calling both of them users.

ALSO READ: Daddy Andre speaks up on why there is trouble in paradise says Nina Roz is trying to put him down

In the audio, Andre claimed that they both didn’t love him and were just looking for hit songs. In an interview with Spark TV, Katatumba rubbished the allegations.

ALSO READ: Nina Roz’s career was on verge of failing, Andre was her redemption- Kasuku