Nina Roz’s career was on verge of failing, Andre was her redemption- Kasuku 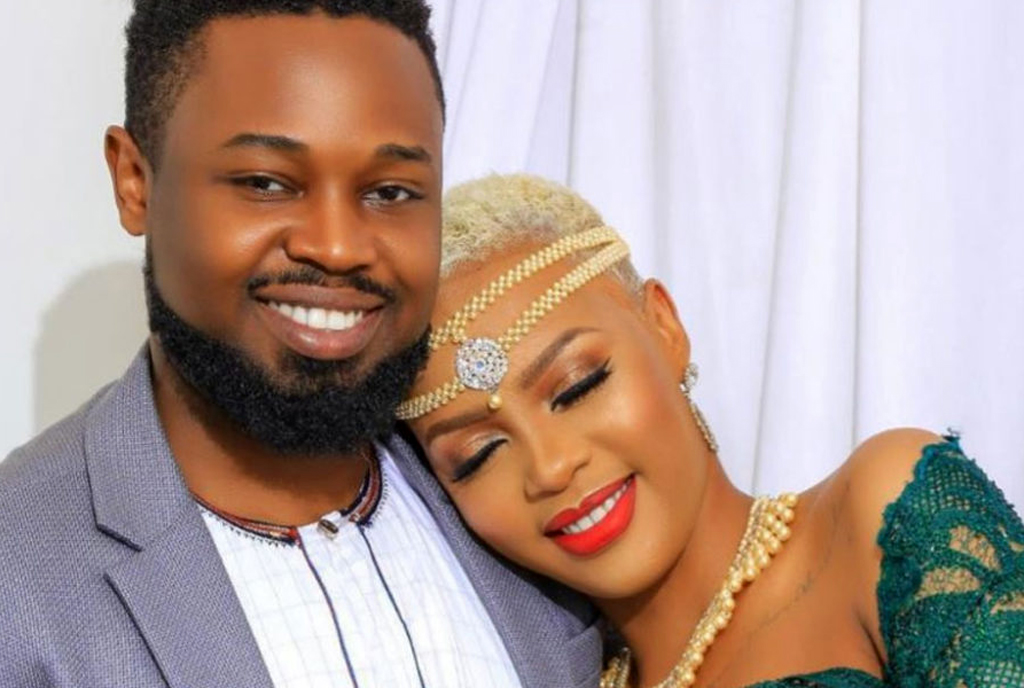 Seems it will take Uganda’s entertainment industry some days, weeks or months for the dust raised by singing couple Nina Roz and Daddy Andre to settle.

The couple has been on the lips of most entertainment reporters, presenters and fans for weeks now, after reports emerged that it was set for separation, just months after they started dating before they cemented it with a traditional marriage ceremony.

Publicly, the two have denied reports of a troubled relationship and sworn to their fans that they are still together, even as information continues to leak, from either sides, that their relationship is on rocks.

In one of the leaked phone conversations, Daddy Andre accuses Nina Roz of trying to ‘exploit’ him like his immediate ex-lover and fellow musician Angella Katatumba.

However, while appearing on the red-carpet at Zina awards last weekend, the couple said their fans should disregard what they described as ‘rumors’ about their failed relationship.

“We are still together and we even won the awards together. Those are mere rumors,” Daddy Andre, real name is Andrew Ojambo said.

However, Nina Roz told off those who were expecting to pick pieces of her supposedly broken relationship with Andre saying “we’re still together. Try somewhere else.”

According to him, all is not well for the couple.

He thinks Nina Roz’s music career was at the verge of collapse after being signed by several labels before she met Daddy Andre who redeemed her.

“I think when Andre wooed her, she saw and redemption; for her to turn her life around given that he was already a celebrated music producer and musician. Their uniting factor was money and her music career,” Kasuku told Spark TV.