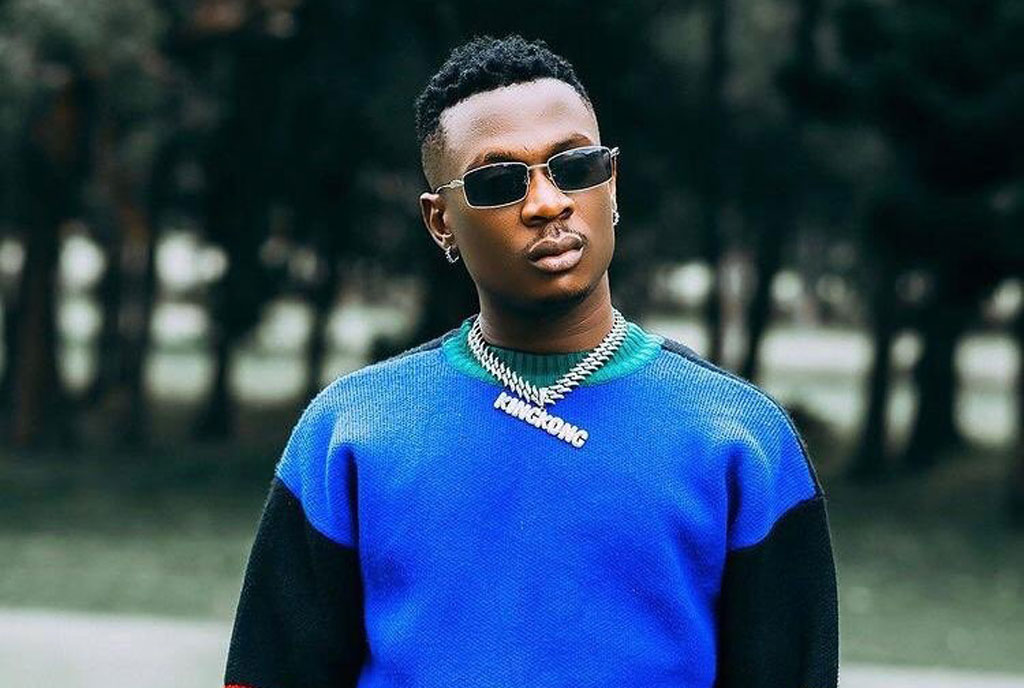 Last week, singer A Pass started the campaign last week, demanding that local websites that don’t pay him to delete all his music.

READ: A Pass comes out at Ugandan websites

This raised a huge debate among top artistes some of who followed suit demanding the same. Speaking during an interview with KURT on NBS, luga flow rapper Fik Fameica noted that although he supports the initiative, he is in no hurry to make any decision on the issue as he does not follow bandwagons.

According to his, he is still weighing in on a campaign against illegal distribution of music by local websites. He noted that he is yet to make a decision whether the websites should delete his music or not.

He further noted that before he makes such a decision, he must consult his management.

“I don’t do things because A Pass has said so. He is my brother but his decision is personal. He didn’t speak for all of us. I don’t do bandwagon but when I get to a point and want to go down this road, I will make a statement on my social media and let everyone know. For now, I haven’t thought about it,” Fik Fameica said.

During the same interview he opened up on music awards for local musicians, noting that he feels cheated every time he is nominated for an award, but fails to win it. Fik Fameica believes he should walk away with an award every time he gets nominated.