Azawi’s ‘My Year’ already getting the attention 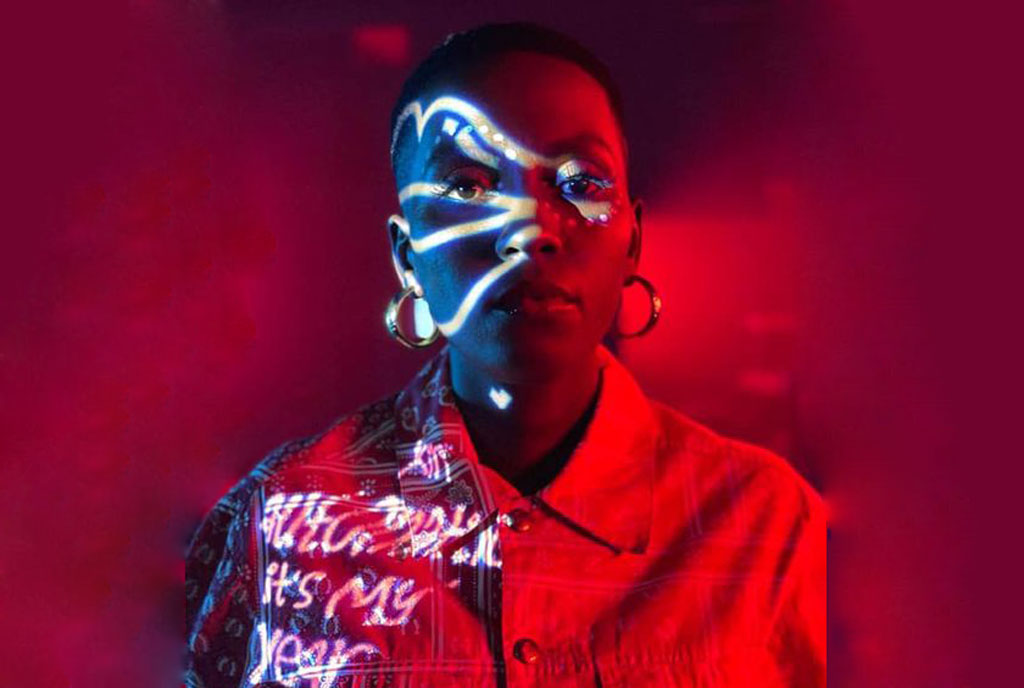 “I wanted to give myself an opportunity for a bigger audience,” Azawi said during a radio interview where she was premiering her ‘My year’ song and that seems to be working well for her. Apple Music, a music and video streaming service where users select music to stream to their device on-demand or can listen to existing playlists has named Azawi’s ‘My Year’ among the best new songs.

Apple Music released their routine playlist for the best global releases and Azawi’s single which comes off her yet-to-be-released album is number 7 in the top 100: Uganda Apple Music.

“Thank y’all for streaming #MyYear Its now NO 7 on Apple Music Let’s take it to NO1,” the Swangz Avenue artiste called on her fans to push it to number one.

Thank y’all for streaming #MyYear Its now NO 7 on Apple Music Let’s take it to NO1
apple.co/3w1tPUr

It is ‘Running to you’ by Chike and Simi, ‘Forever’ by Gyakie & Omah Lay, ‘Body’ Rmx by Tion Wayne and Russ Millions, Jireh feat Chandler Moore, ‘It is what it is’ by Adekunie Gold and Interlude by J Cole that come before Azawi’s song.

The global streaming giant uses algorithms and music editors to compile these lists.

Produced by Michael Fingers at Swangz Avenue studios and written by herself, ‘My year’ is a very different sound from Azawi’s last releases. It is about self-affirming success and abundance. A very conscious song in English to lead the album is a very bold move by both the artist and her record label but this speaks a lot to what they intend to achieve.