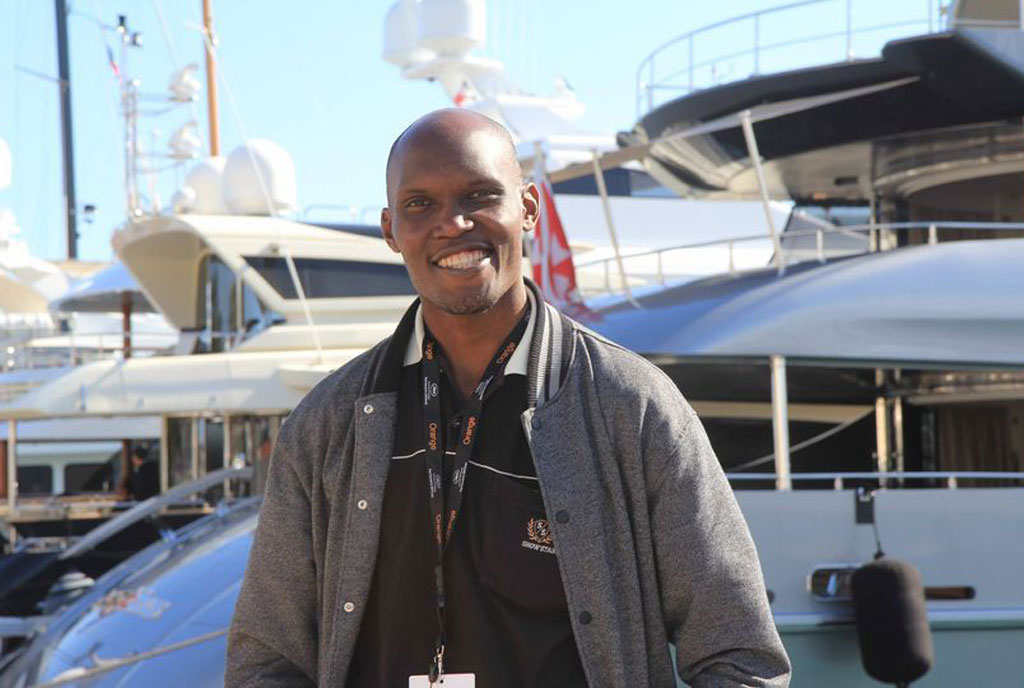 The eighth edition of the Uganda Film Festival has returned after a hiatus of one year but the return hasn’t been all rosy for filmmakers as one of the judges for the festival, Matt Bish, real name Matthew Bishanga, criticised the movies that were submitted for this year’s festival.

Matt, who also happens to be a filmmaker and creative director at Bish Films, says all the submitted films were average and lacked the standards of movies from Kenya and Tanzania. He, however, attributed this to poor writing, being rushy and not using indigenous languages.

“We are substandard compared to Kenya and Tanzania. You are forcing English accents and totally failing and this makes films poor. People should embrace their indigenous languages to be comfortable and use subtitles,” said Matt Bish.

The director of the first Ugawood feature film Battle of the Souls also added that Ugandans should embrace writing as well because almost all scripts in feature films were badly written.