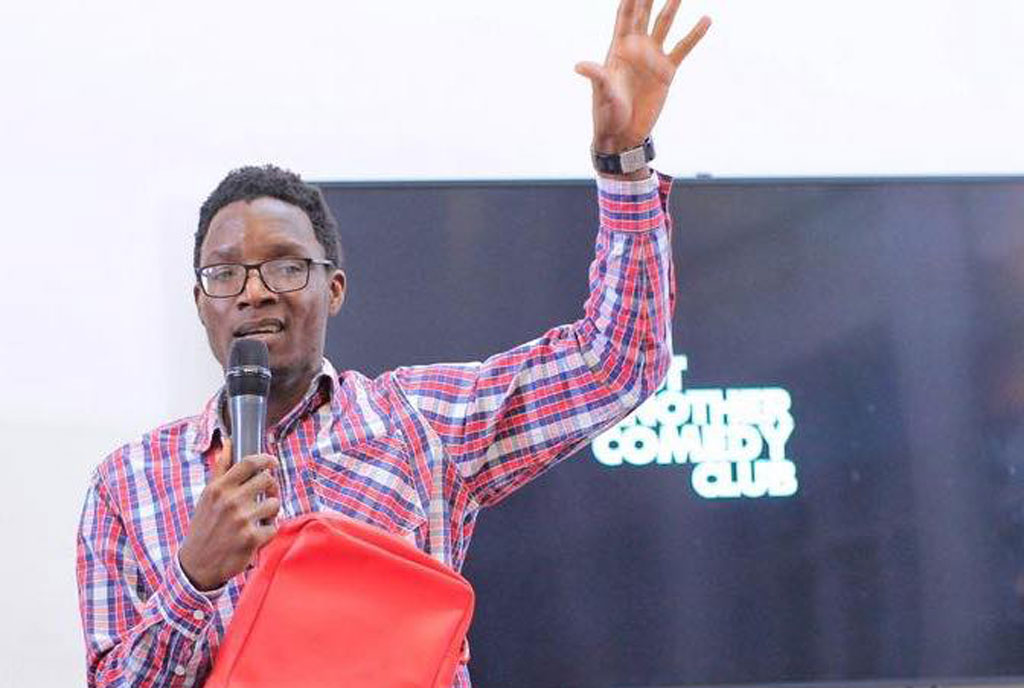 After the President’s most recent address, many people in the arts business were unamused and are done waiting. It is this snubbing that has inspired Timothy Nyanzi, a stand-up comedian, writer, creator and comedy mentor to come up with something that other comedians can pick a leaf from. Word we have is that Nyanzi is starting a comedy special titled ‘The Pun African’.

“Our industry is not really built for specials. But there is a first time for everything. Hopefully, it opens the eyes of other comedians towards that direction as well as winning the audience over into consuming produced comedy,” Nyanzi said.

Asked why he hadn’t started it earlier, Nyanzi said the environment was still toxic from politics and all the post-election vibe which have relaxed a bit now.