The 'Spear' Experience with GNL Zamba 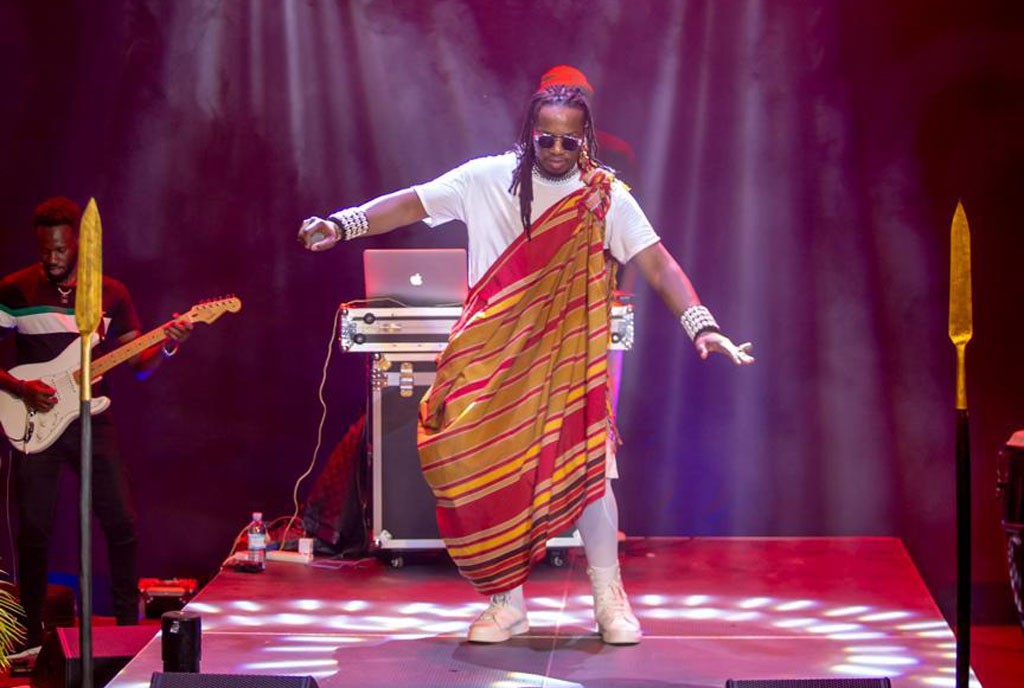 GNL Zamba recently released his ‘Spear album’ to the general public but unlike many who have released albums and call it an album, the artiste decided to hold a mini show where he performed all the songs on the album.

The Baboon Forest CEO held the show at Design Hub where he invited close friends, family and a few stakeholders in the music industry. Dubbed ‘The Spear Experience’, the show kicked off at 4pm and went on until 8pm to beat curfew. 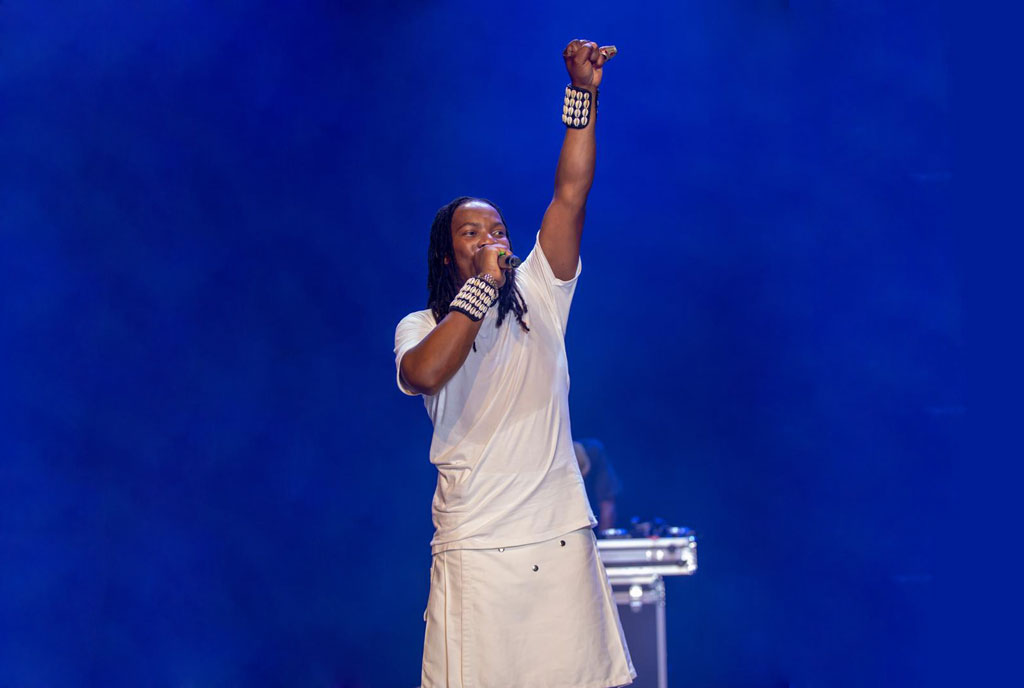 This show was also online on baboon forest pages and his own personal pages.

During his performance, the rapper received an American flag from a Liberian fan who had come to show the solidarity of the African Spirit and be part of this experience. He also explained why he named the album ‘Spear’ saying that it is a collection of stories of the past, the present, and the future.

‘’The spear calls for unity and a spiritual awakening of all the tribes of the earth to recapture a higher consciousness around our shared origin ‘said Zamba as he wrapped up his performance. 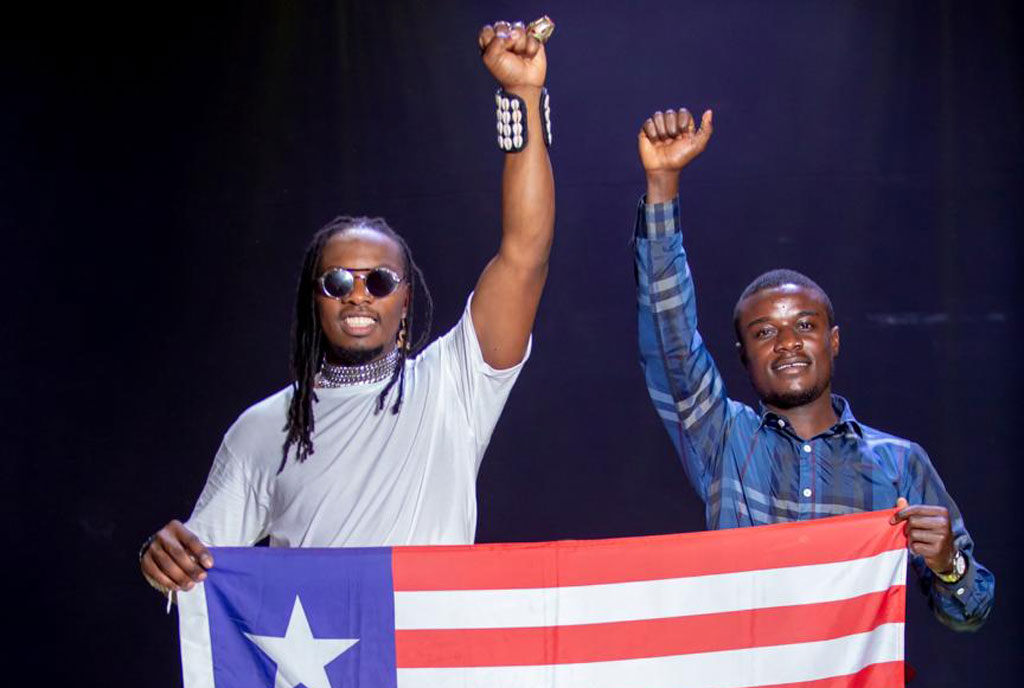