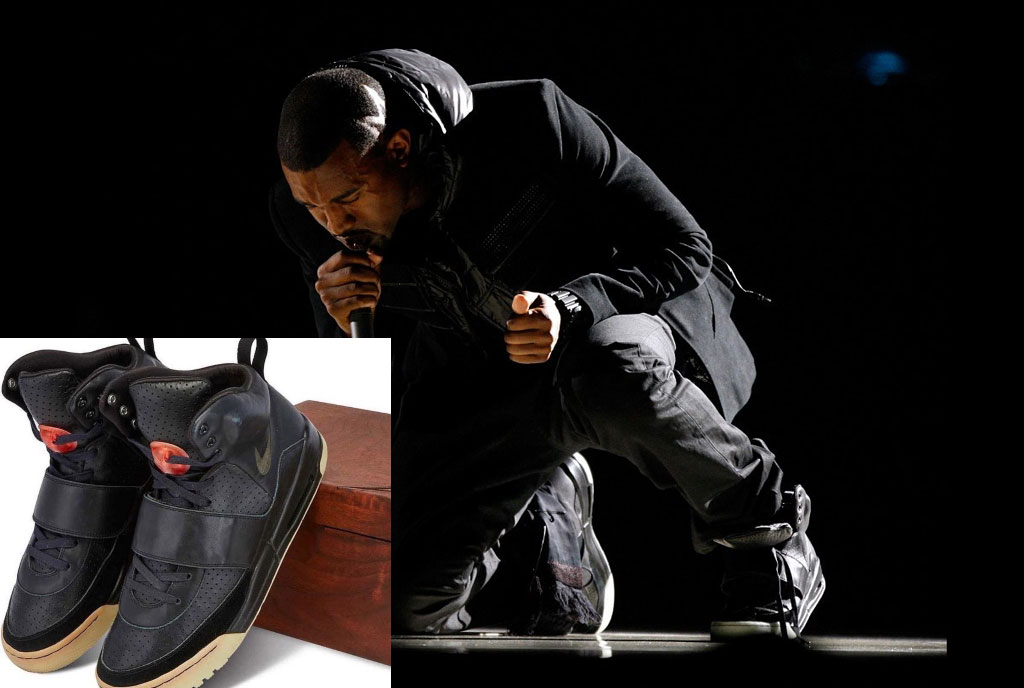 The shoes beat the record held by a pair of Nike Air Jordan 1s which sold for $615,000 (Shs220M) in August 2020 at a Christie’s auction. The record price for sneakers has been broken several times recently as what was seen as a niche market 10 years ago now attracts interest from the general public as well as leading collectors. “The sale marks the highest publicly recorded price for a sneaker sale ever,” Sotheby’s said in a statement. “The sale also marks the first pair of sneakers to top $1 million,” it added.

The black high-top Yeezys were worn by West during the 2008 Grammy Awards as he performed “Hey Mama” and “Stronger.”

The sneakers, which were part of a collaboration between Nike and West, were prototypes, with the resulting model not going on sale until April 2009.

The shoes were acquired by RARES, a sneaker investment marketplace that allows users to invest in rare pairs of athletic footwear. Individuals can buy shares in a pair, just as investors buy stock in a company.

The sale price exceeded Sotheby’s estimate of $1 million. “That was actually the grail of grails,” said Sapp. The sneaker is expected to list on the platform’s “stock exchange” at around $15-20 per share on June 16, he explained.

Sapp predicts that the company will carry out three or four IPO-like listings before then, including of a pair of Nike Air Force 1s made in collaboration with rapper Jay-Z. Before collaborating with West, Nike had named shoes only in honor of famous athletes.

The Air Yeezy 1 was released, in limited edition in 2009, followed by the Air Yeezy 2 in 2012. Most Air Yeezy 1s sell for between $2,000 and $4,000, depending on the model. West initially teamed up with Nike before switching to Adidas to create his own line.

Brahm Wachter, head of streetwear and new collectibles at Sotheby’s, said Monday’s price “speaks volumes of Kanye’s legacy as one of the most influential clothing and sneaker designers of our time, and of the Yeezy franchise he has built which has become an industry titan.”

Yeezy sneakers generated nearly $ 1.7 billion in revenue in 2020, according to an internal note from UBS bank, reported by Bloomberg.

According to financial firm Cowen, the global collectible sneaker resale market could be worth $30 billion by 2030. Michael Jordan’s Air Jordan 1 Highs that Christie’s sold in August were worn by the basketball legend during a 1985 exhibition match in Italy when he dunked the ball so hard it shattered the backboard. That sale broke a record set in May 2020 when a pair of Air Jordan 1s sold for $560,000 (Shs200M).

Sotheby’s in Geneva announced Monday that it would auction several sneakers worn by basketball greats including Jordan, Kareem Abdul Jabbar and Stephen Curry. The highlight of the May 1 to May 12 sale will be a pair of Air Jordan 1s worn by Jordan during his debut season in the NBA in 1984-85. 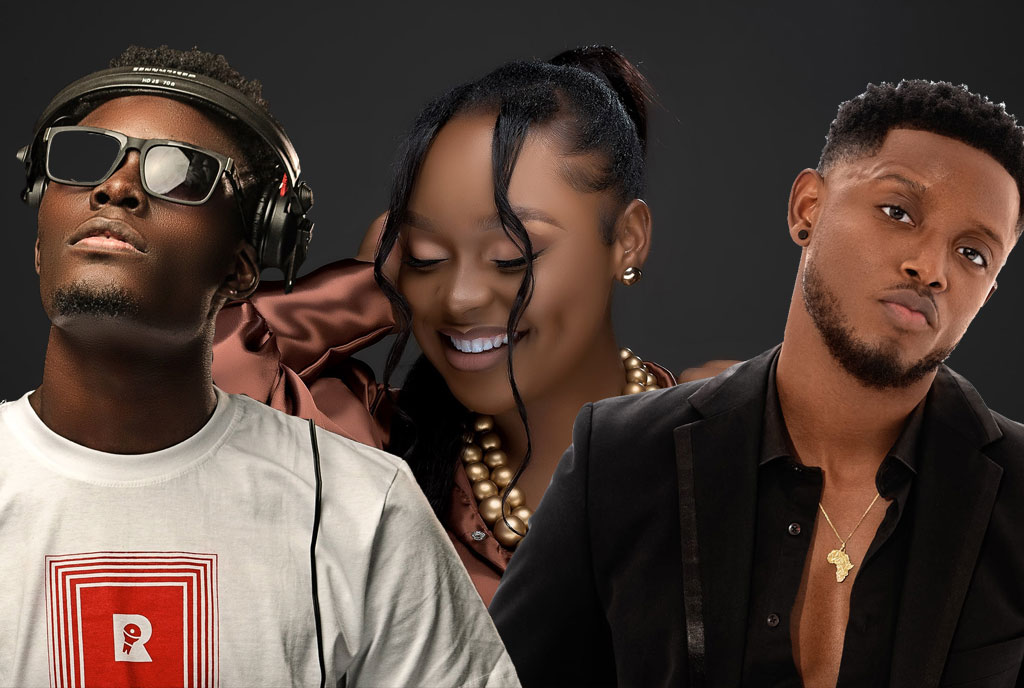 Chike is the man of the moment. He’s on top of the charts with his ‘Running to you’ song alongside Simi. The song is on top of most countdowns in Uganda and most African countries at the moment and what better timing to have him on the same song with Ugandans.

Yes. Nigerian artiste Chike real names Chike-Ezekpeazu Osebuka has a song with Galaxy FM’s Dj Harold alongside Rema Namakula. Titled ‘Loco’, the song was written by Sheena Skies and Chike while production was done by Dj Harold, mixed by Nessim, and mastered by Anel Tunes.

Rema who is on a vacation in Dubai could hide her excitement as she announced the release of the song on her social media pages.

Have you ever been loved right and it makes you feel like you going crazy???? Well this is for youuuu. DJ Harold 256 official ft Myself and the amazing Chike My YouTube channel awaits you

“LOCO” is a Spanish word loosely translated as crazy. The song is a love ballad that talks loving crazily. The two Ugandans Dj Harold and Rema Namakula will be flying o Nigeria to shoot the video of this collaboration. Talking of the other party on the song, Dj Harold, surprised many when he remixed the “Amasso” hit with Swangz Avenue’s Vinka and Winnie Nwagi alongside Feffe Buusi and The Mith.