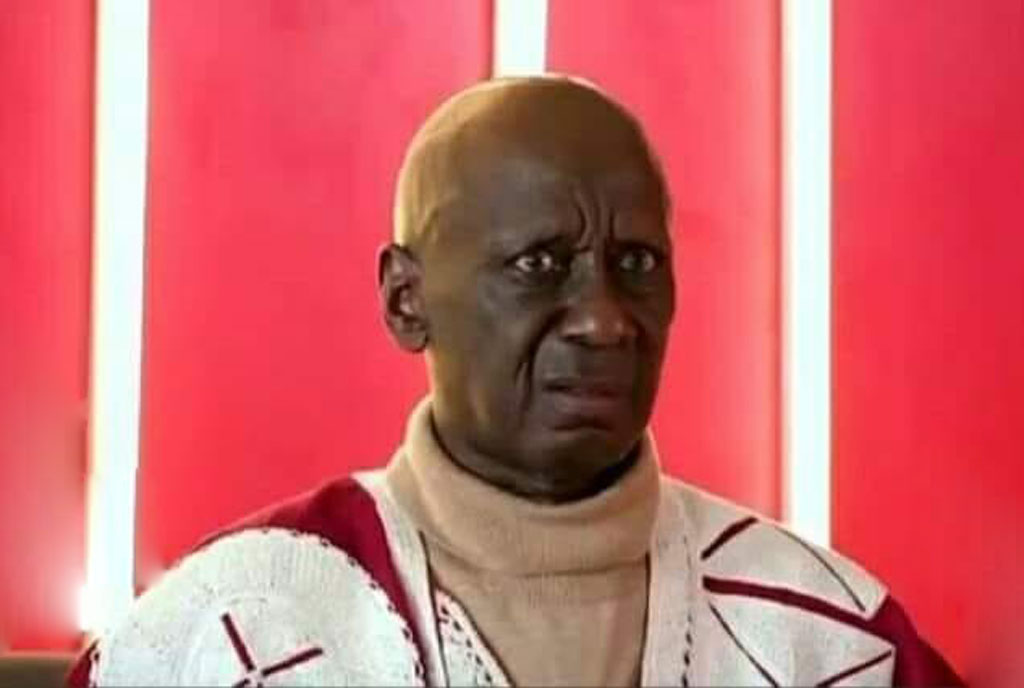 Social media has been buzzing since yesterday following a viral video, where Alex Mukulu told three young men during a televised talent search show, “Yolesa Ekitone”, that they stink

In the YouTube video uploaded on April 26, Mukulu was seen telling the three boys that they stink as his co-judges kept giggling.

“You stink. You didn’t allow me to watch your dance tricks because you’re stinking. You can’t dance before someone when you stink. Stop stinking. That’s all. Try and work on it. How can we judge them when they are stinking? Bye,” Mukulu is heard saying in the video that runs for more than one minute.

However, the video has been the talk of most social media users, including celebrities, with several condemning Mukulu for “killing the boys’ self-esteem with his humiliating remarks.”

“The judge’s remarks and silly laughter were very insensitive, derogatory, and intolerable. This was bullying! Parents of these children should hire a good lawyer to sue the 3 awful judges and @bbstvug for Mental Anguish. There should be no place for this type of bullying on any show,” tweeted one Hilary Taylor.

However, Philip Kafuluma Luswata, a veteran film actor said a bad scent from a performer is a very bad thing.

“ If you go public with your bad scent, he who wishes you well should let you know in your chosen public,” said Luswata, a founder and director of the Theatre Factory at the National Theatre.

It has also sparked a twitter war between comedian Patrick Idringi Salvado and sports journalist Patrick Kanyomozi with the two trading accusations.

This was after the comedian said everyone needed a Mukulu in their life to tell them blatant truths.

“My Boys are finally here. This is going to be the beginning of a new age of these lads. They are now my little brothers so I care less about the competition,” Bruno K tweeted a photo of himself with the three boys.

My Boys are finally here. Am going to be a big brother to these boys. Thank you so much uganda for the contributions towards helping the lads. lets change their lives together.