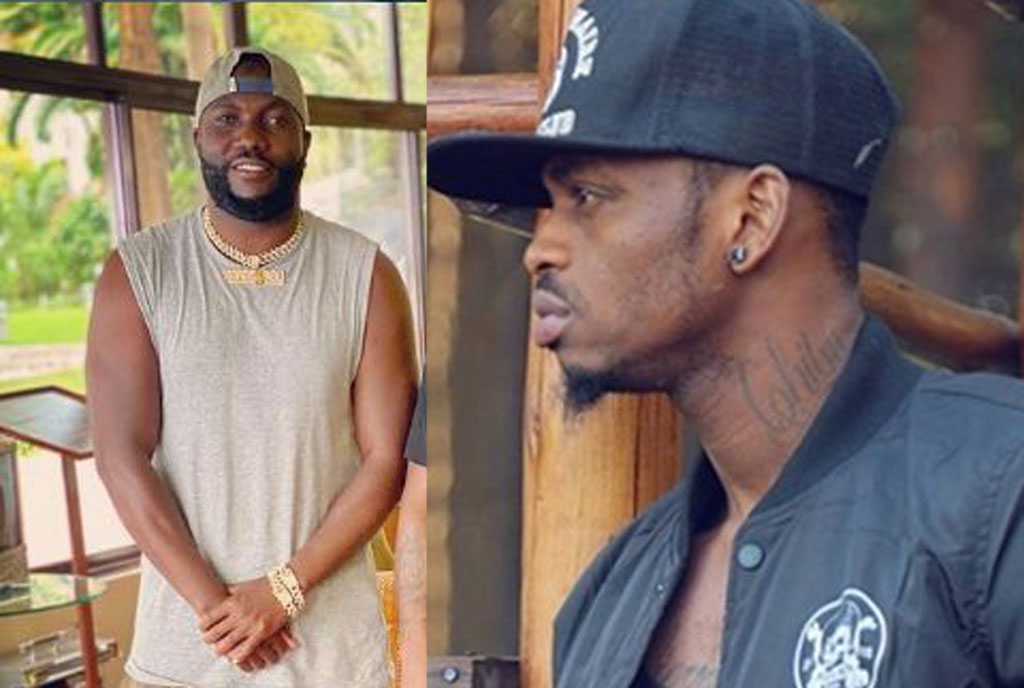 WCB boss Diamond Platnumz has been accused of stealing two of his major hit songs. Diamond is at the center of controversy after singer H Baba alleged that the ‘Waah‘ hitmaker stole his idea on the ‘Nataka Kulewa’ and ‘Zilizopendwa’ singles. Speaking during a recent interview, H baba alleged that Diamond stole the song during their time at the Shawarbaru records.

He claimed that Diamond went ahead to mock him in the ‘Zilizopendwa’ single, something that ushered in their rivalry. According to H Baba, he didn’t pursue the matter legally because that is not part of his life principle. H Baba’s sentiments lift the lid on his relationship with Diamond. He cautioned Diamond against using his affiliates to attack artists he views as rivals stating that such moves are destroying the bongo.

He and Hamomoze have been close pals since the latter left WCB. H Baba has been throwing shade at his former boss Diamond on social media since they parted ways. The singer, who is currently flying high with the ‘Attitude’ single alongside Harmonize and Awilo Longomba, noted that he still respects Diamond despite him allegedly stealing his material.