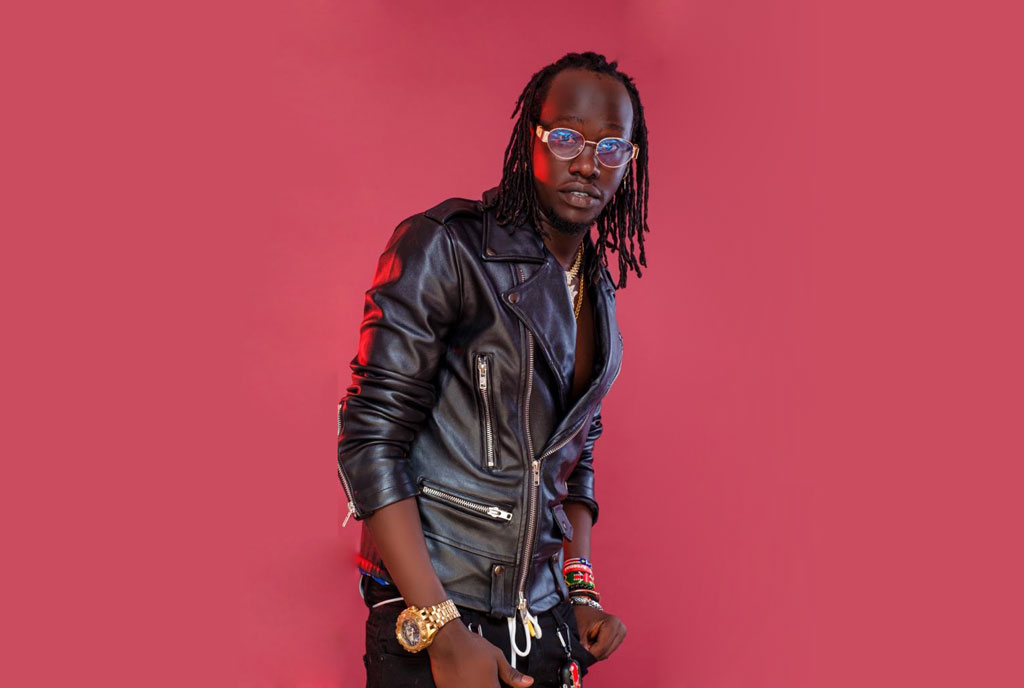 Miyen Biong Awet is a South Sudanese songwriter, composer, dancer and artiste aka MB Law based in Juba. MB Law was born in 1993, in a village in Abyei Administrative Area. He’s the last born to his mother following at least 4, 2 – brothers and sisters respectively.

MB started his music career in 2009 while still in secondary school. In the school, he joined and teamed-up with other members in the United Kingz music group and composed his first song titled “oh gal” featuring his former music duo, Rhapsody.

In 2016, the duo rose to stardom after collaborating with Uganda’s Radio and Weasle in a song titled “Sambala”. The song dominated both Uganda’s and South Sudan’s airwaves. The song collected multiple music awards under the belt of Rhapsody and MB Law.

Besides Sambala, the music with his duo, Rhapsody recorded a number of songs that performed well and still playing in several radio stations and TVs in the region. This includes; Kenya, Sweet mummy, Achola, Ana ma fadhi, revolution ft Jah boy, Sambala, Saabi, Jere Jere, among others.

The music star is currently working on a number of music projects that are yet to be unveiled to the public. The projects include Remind dem, Crazy, King Wosulu, and Disco, love me, and Romance among others.

In 2018, he won the Best music video at SSUSA in Juba South Sudan.

In 2018 again, MB collected the Award for the Best Male Artiste of the year at SSUSA.

MB Law joined nursery level at Buluk in 1998 and within a year, he got promoted to Primary 1 (one). After completing primary education in Juba, MB moved to Kampala, Uganda to pursue his Secondary level education. In Kampala, after evaluation of his Sudan Primary school certificate to Ugandan, MB qualified and joined Eagles Nest Secondary School.

After four years, the singer sat for UCE and scored highly, ranking among the top performers in his school.