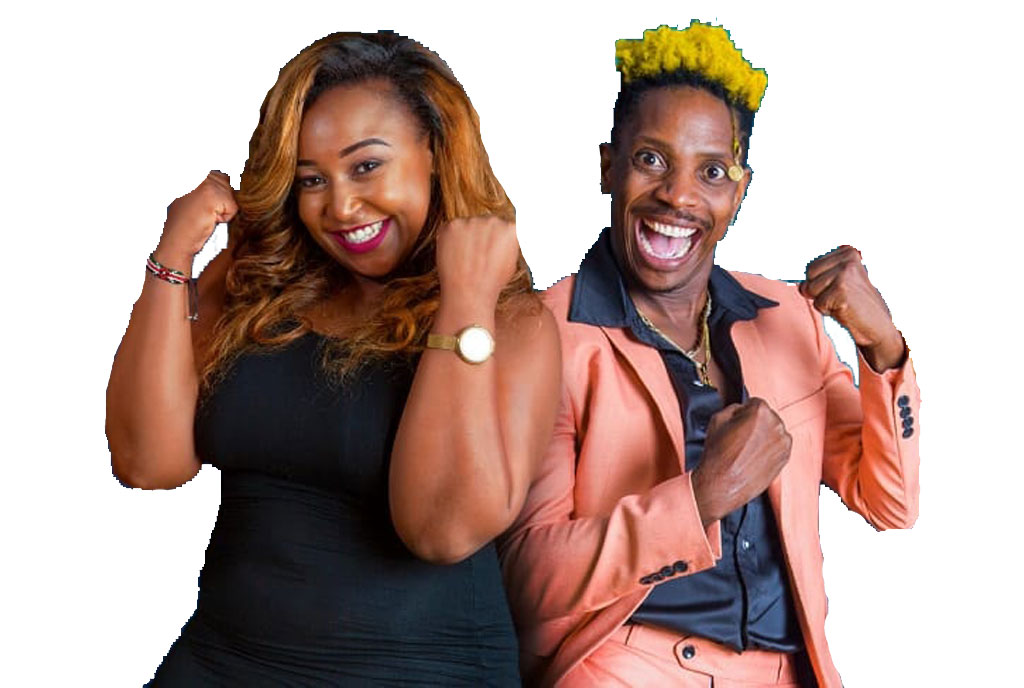 Kenya Film Classification Board CEO Ezekiel Mutua has issued a statement on complaints allegedly raised against an upcoming game show to be hosted by comedian Eric Omondi and Betty Kyallo’s on KTN Home.

This comes days after Mutua had Omondi arrested over his controversial “Wife Material” Youtube show, terming it pornographic and also in violation of filming regulations.

In his statement, Mutua took issue with the poster promoting the show, “The Big Quiz”, saying complaints were raised that the show which will air at 8pm could have adult content. He stated that the rating should apply to content being aired within the watershed period.

“The posters says +18, and on the face of it, it means the program would be adult in nature, yet it will air at 8pm (during watershed). It has since been clarified that the +18 refers to the age of participants and not the nature of content. The poster has been taken down!” he wrote. 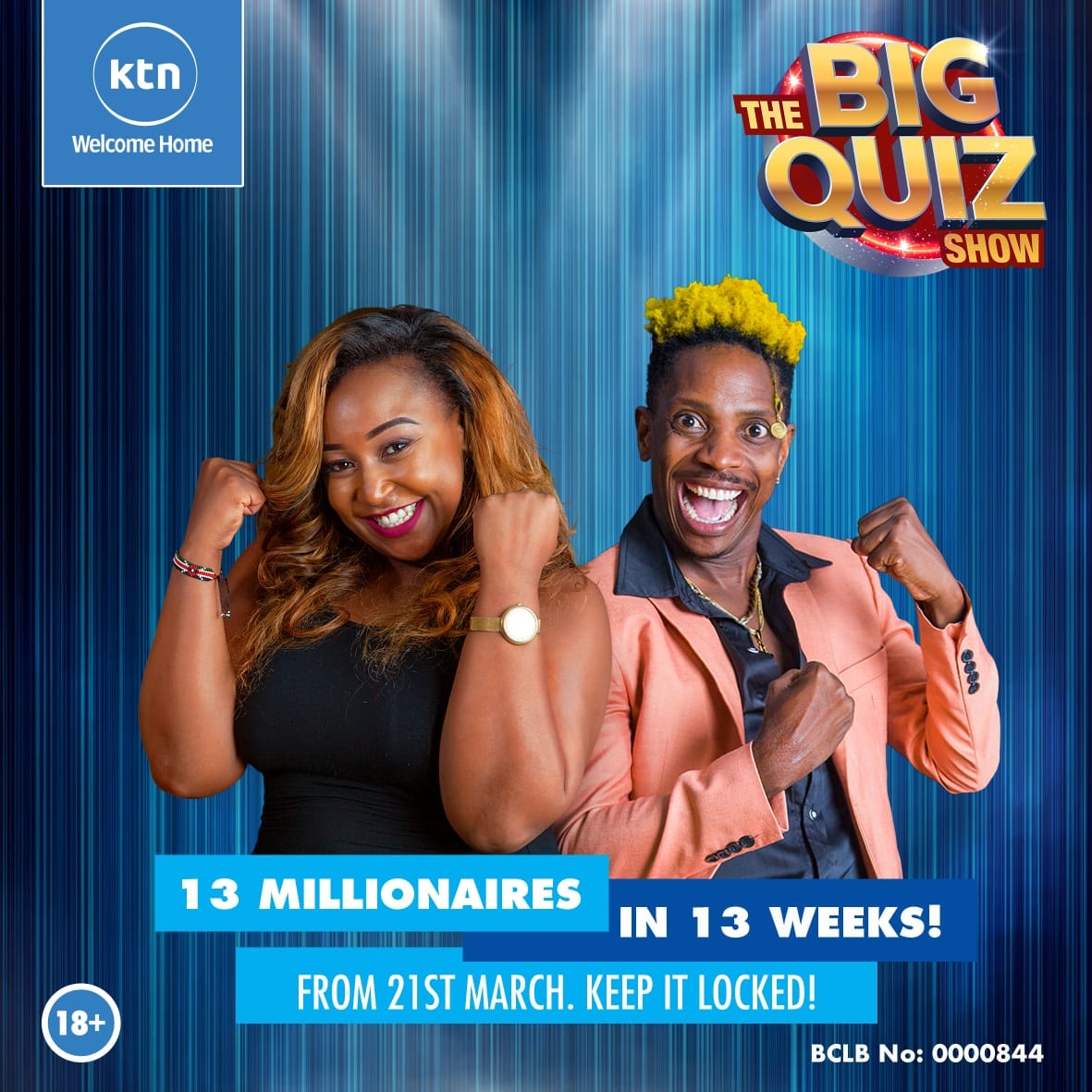 In a social media post, he said he raised the concern with the Standard Group management.

“KFCB raised the matter with the Standard Group Management and the MD Joe Munene has assured us no adult or explicit content will be permitted,” Mutua added. The KFCB boss added that the show must comply with the relevant regulations.

“The content will fully comply with the stipulations of the Films and Stage Plays Act Cap 222 as well as the Kenya Information and Communications Act (KICA) and the Programming Code,” he added.

Following the avalanche of complaints about this poster and possibility of a Show rated 18+ airing at 8 pm (within the watershed period), KFCB raised the matter with the Standard Group Management and the MD Joe Munene has assured us no adult or explicit content will be permitted. pic.twitter.com/SqXHVF5LIG

The KFCB boss and the comedian on Monday struck an out of court settlement on the matter, with Omondi agreeing to revise the suspended show to adapt to filming laws.