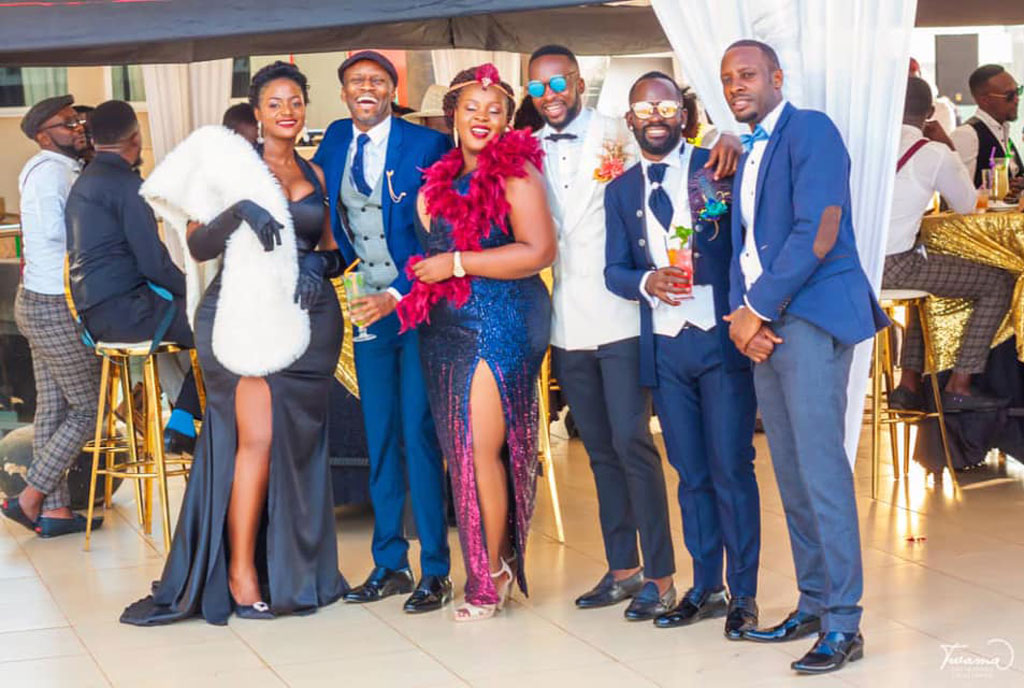 Maddox Semanda Sematimba is not one of those artistes you can easily get to perform at any function mainly because of his paycheck. The artiste who has taken ages without making an appearance was the headlining act at Skyz hotel during the Gatsby-themed party. 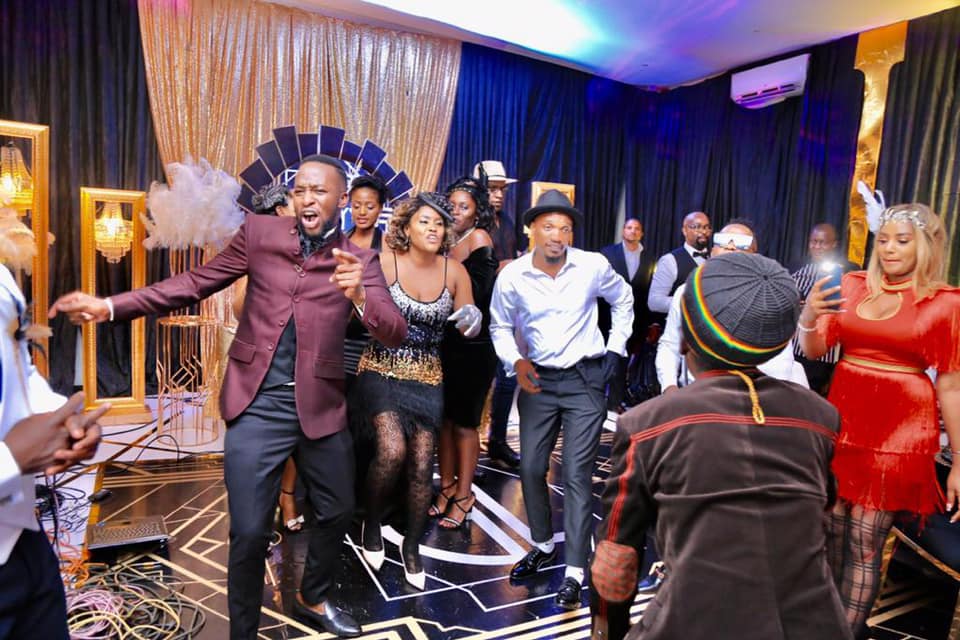 Maddox performed some of his top songs like ‘Namagembe’, ‘Irene’, ‘Omuyimbi’ and ‘Nakatude’ among others. The Gatsby-themed party was in celebration of Gabriel Lukwago birthday which attracted the top socialites in Uganda. 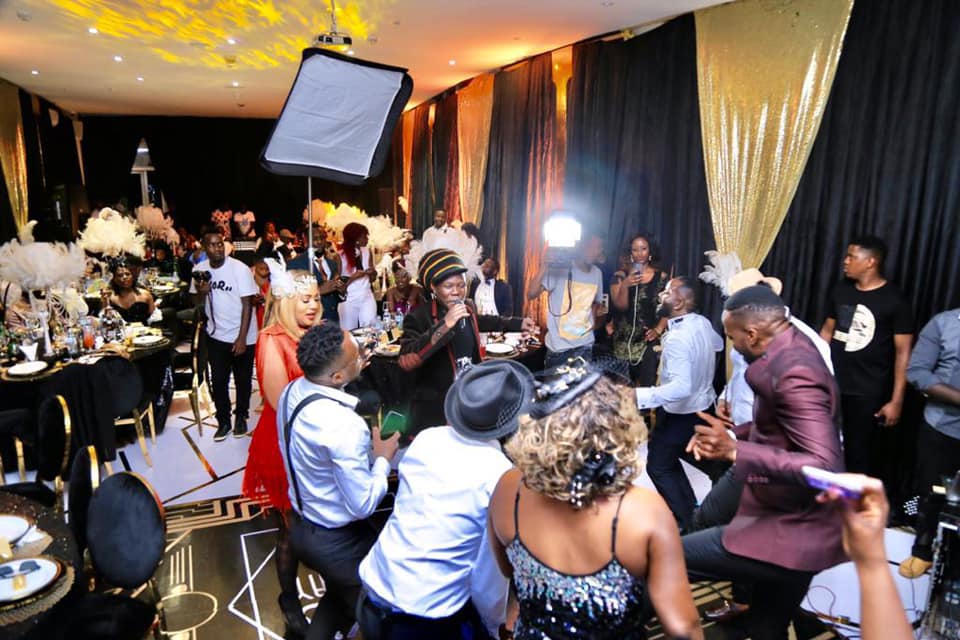 Gabriel who is commonly known as Gabby by his friends was tricked by one of his other friends to escort him to attend some function but little did he know that he was the man of the moment. 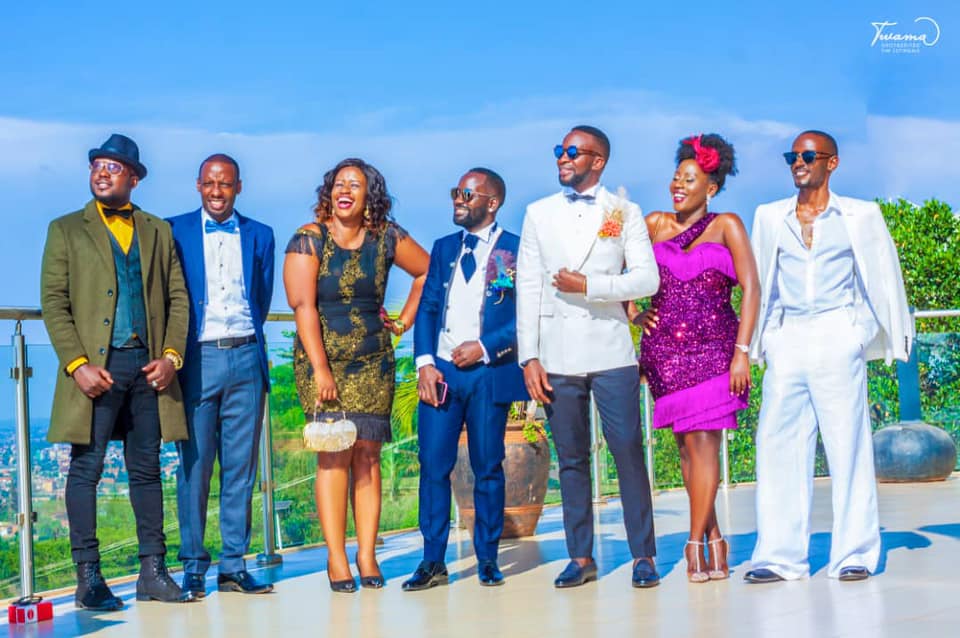 Gabby was bewildered and pleasantly surprised and didn’t expect his friends to pull it off as they did. “I was really surprised. A friend tricked me after telling me it was a Gatsby party for a friend and I was her plus one but when I got here, I saw all my friends there. I am blessed to have each one of them.” Gabby said. 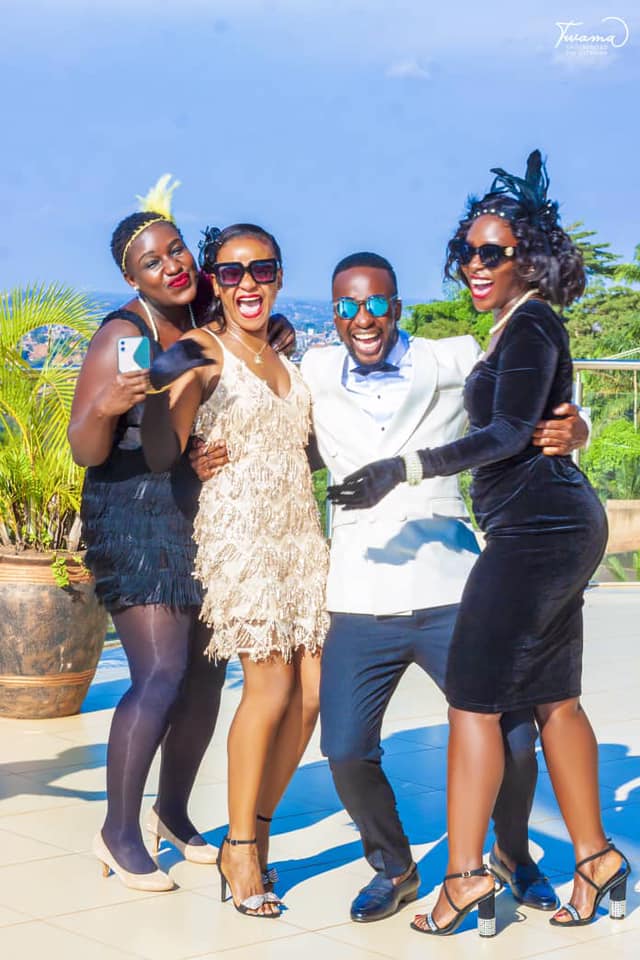 The surprise birthday party followed a Gatsby theme and was marked by glitz and glamour as revelers were all dressed to the occasion. The gents showed up in suits and tuxedos while the ladies were dressed in fancy party dresses. 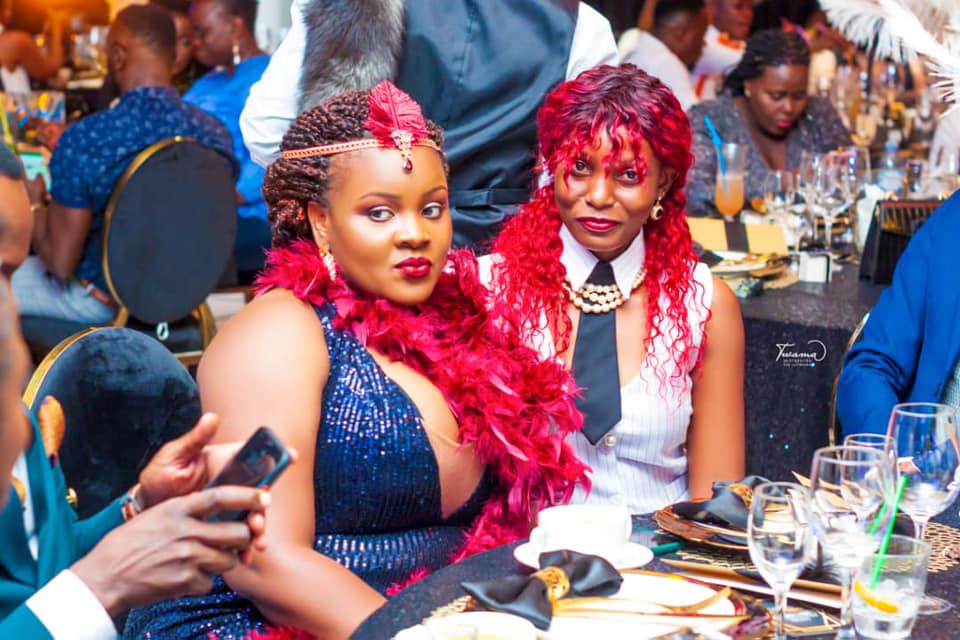 The party kicked off with a cocktail party on the hotel’s deck as the party-goers enjoyed free-flowing cocktails while listening to live band music. From there, guests were ushered in in one of the halls for dinner before the music performances. It was a party all night thereafter. 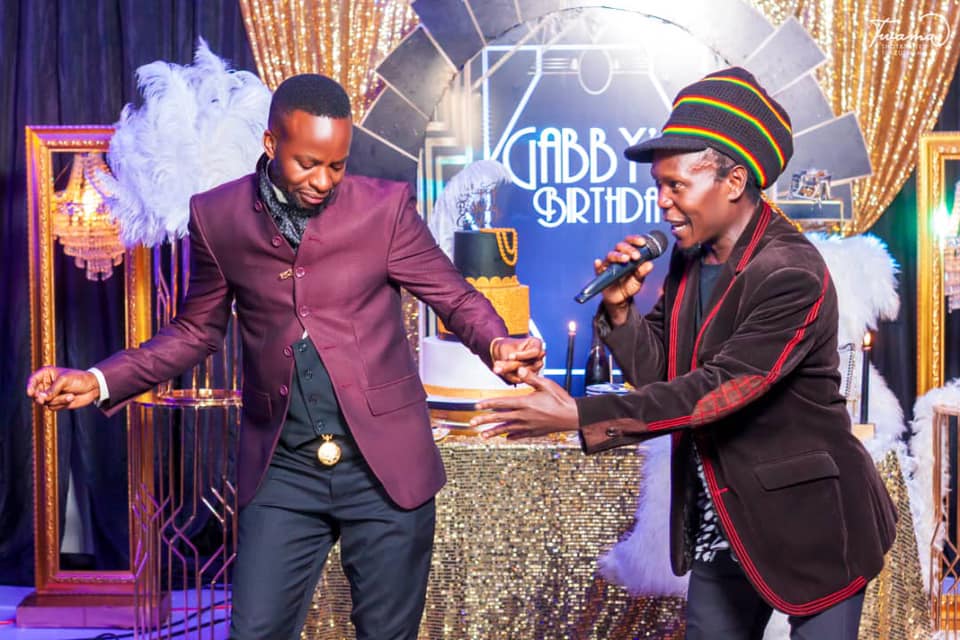