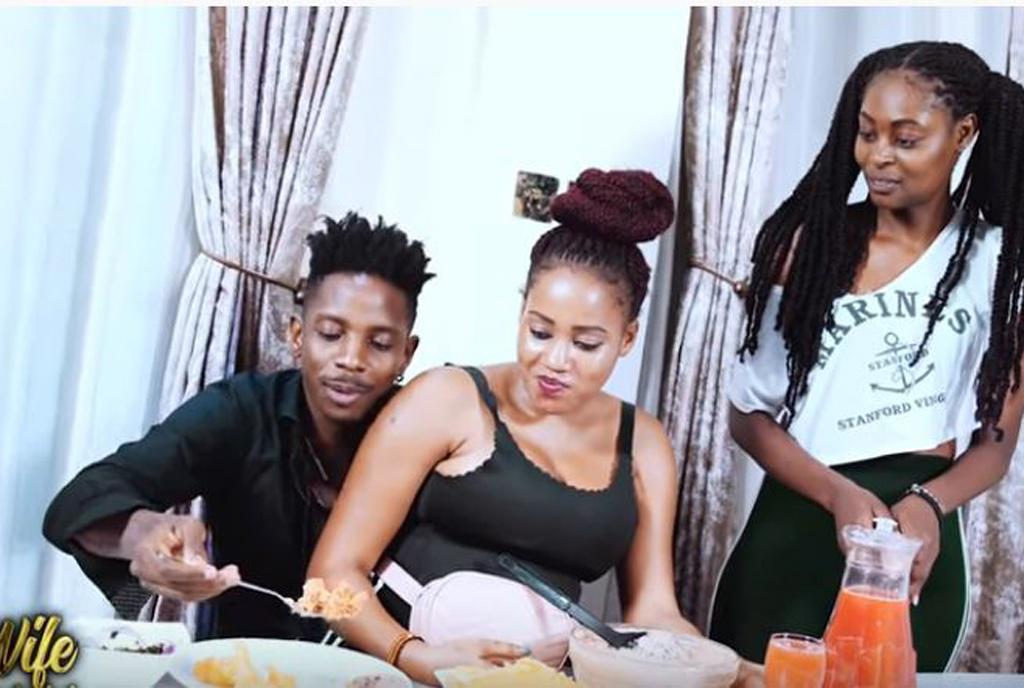 Embattled Kenyan comedian Eric Omondi last evening gave a strong signal that his controversial but popular reality show Wife Material could end abruptly. The decision came hours after he apologised to his fans and Kenya Film Classification Board (KFCB) boss Dr Ezekiel Mutua following a night in police cells over alleged breach of the law.

The popular comedian was dramatically arrested on Thursday with 15 members of his cast after Dr Mutua complained that he was illegally filming and was producing unrated, explicit content.

“To all the amazing, beautiful and gorgeous (East African) ladies who participated in #WifeMaterial2 thaaank you. You are angelic. You can be sure Season Three will be bigger, better, cleaner and will be the biggest thing Africa has ever seen,” he wrote on his social media pages.

Eric told the Nation Africa that they will be holding a meeting to decide whether to terminate the current show.

Earlier, the comedian and his cast were released from the Central Police Station on a KSh50,000 (about UShs1.7 million) police bond and ordered to appear in court on Thursday, March 18, to face charges.

Hours after his release, the funny-man reached out to the KFCB boss, on whose complaints they were arrested, and apologised. He said he had a long phone call with Dr Mutua over the controversial Wife Material show, which many claim has explicit content and objectifies women. 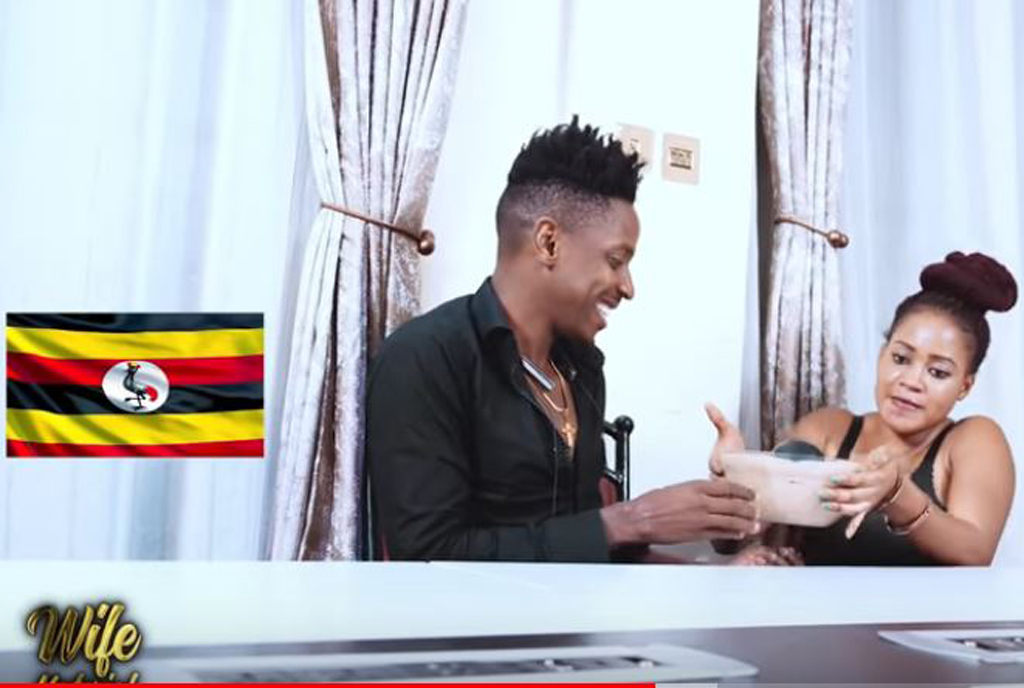 “I have had a very long phone call with my very good friend Daktari Ezekiel Mutua and he is of the very strong opinion that ‘Wife Material’ does not have to be dirty to sell. I completely agree with him and I have sent him a personal apology,” he said yesterday.

He said although he had come under fierce criticism over the content, he regretted the whole idea behind the reality show, which was to entertain and bring East Africa together.

“To compete internationally, we need to put our best foot forward. The creative process can be long and tedious and whenever a new idea is born, it comes with a lot of teething problems. We promise to be better and do better,” he added.

His sentiments came as other Kenyan entertainers showed him tough love while calling out the “moral cop” Dr Mutua for trying to rule the industry with an “iron fist”.

Martin Githinji, an actor and director, known for the Sue Na Jonnie TV comedy series, The Boy Who Harnessed the Wind and Auntie Boss, did not mince his words, noting that there has been a spat between Eric and Ezekiel for a while now, with threats, insults and accusations between the two.

“When you hear Wife Material there is a sense of structure that you’d expect from the setup of such a show. It leans towards a family layout. So on the general path of the show, yes, I might have my reservations to the content direction that Eric was taking, but that does not mean that I agree with the turn of events,” said Mr Githinji. 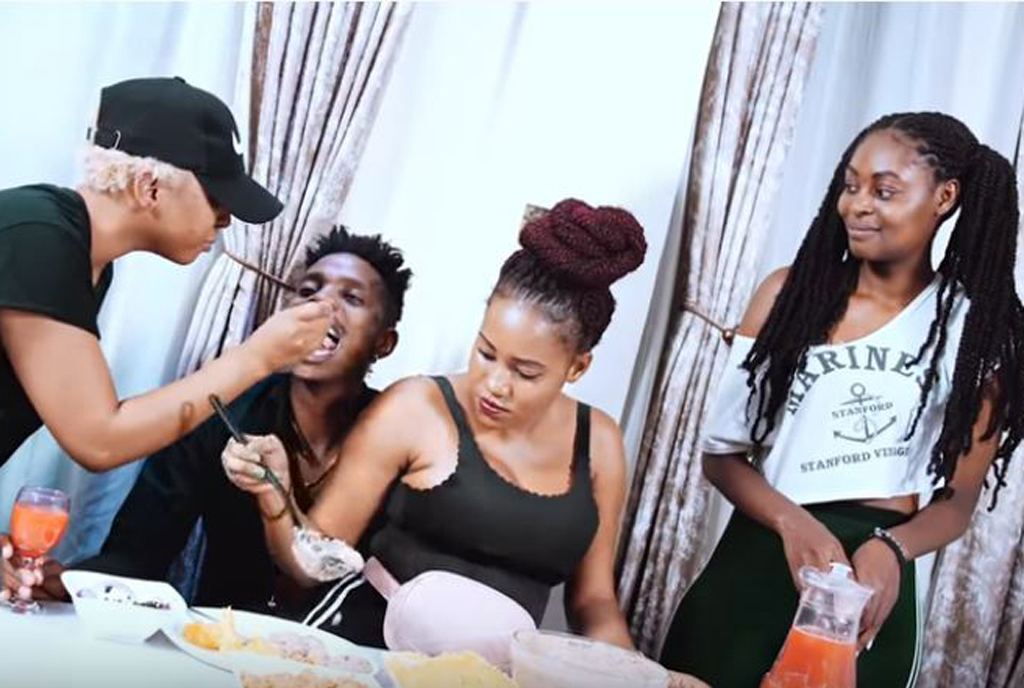 He added that the freedom for content creators on alternative platforms from TV and Cinema is very critical for the creative economy.

“If we condone what Ezekiel is doing, we’ll be giving him a weapon of suppression. But on the flip side, are we saying that condoning “Wife Material” will be normalising cringe-worthy content? Perhaps, perhaps not. But there is a fine line between entertainment and excesses, and the show was dabbling on either side.”

Maureen Koech, a producer, echoed My Githinji’s sentiments saying that artistes have a responsibility to ensure that they positively influence society.

“Our children are our future hence what they consume will heavily determine who they will be tomorrow. That being said, I think the government should in turn allow a conducive environment for arts and culture to flourish and not impose retrogressive laws that curtail creativity and expression. We as artistes are doing our best to create value that will benefit everyone. Let’s support instead of bringing each other down,” she said.