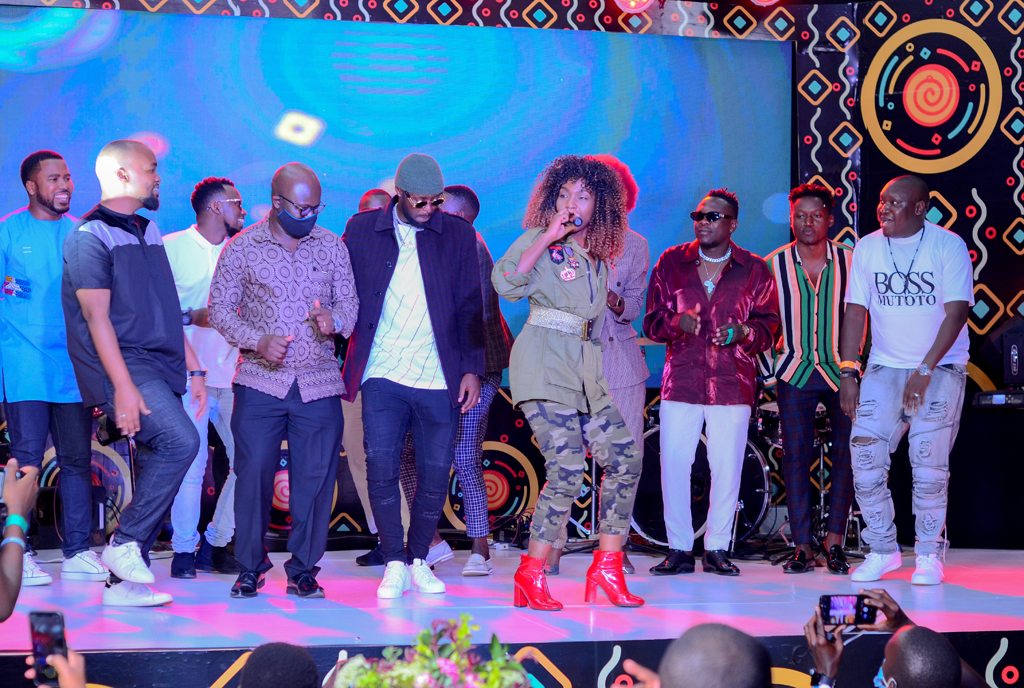 The iKons are a new awards initiative that will see artistes and youth awarded for their excellence in various spheres. It has often been said Uganda no longer has any credible award ceremony ever since the fall of the PAM awards. We have seen several award ceremonies come up and most have fallen.

Last Friday evening, another set of awards were launched at Kingdom Kampala. But this is far from just entertainment.

The iKon awards initiative, courtesy of Reach A Hand Uganda in partnership with Talent Africa, launched the iKon Initiative, a prestigious programme that will recognise and award transformational thought leaders and implementers in various fields of social development in Africa. 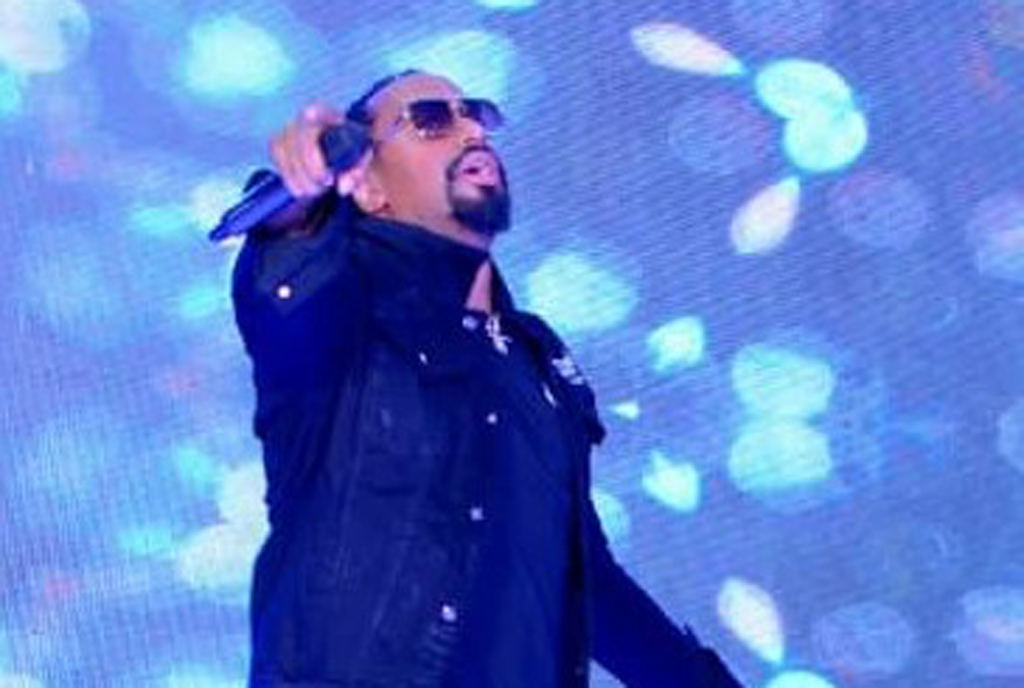 The initiative is something that some celebrities seem to believe in as Eddy Kenzo, who was one of the performers during the evening, noted.

“My brother Humphrey Nabimanya has again launched a game changer that will change the lives of young people for the better. I’m proud to be part of this journey,” Kenzo said.

Speaking about this initiative, Nabimanya, the founder and CEO Reach A Hand Uganda, said iKon is another platform that aims to mentor, guide and skill more young people across the African continent. 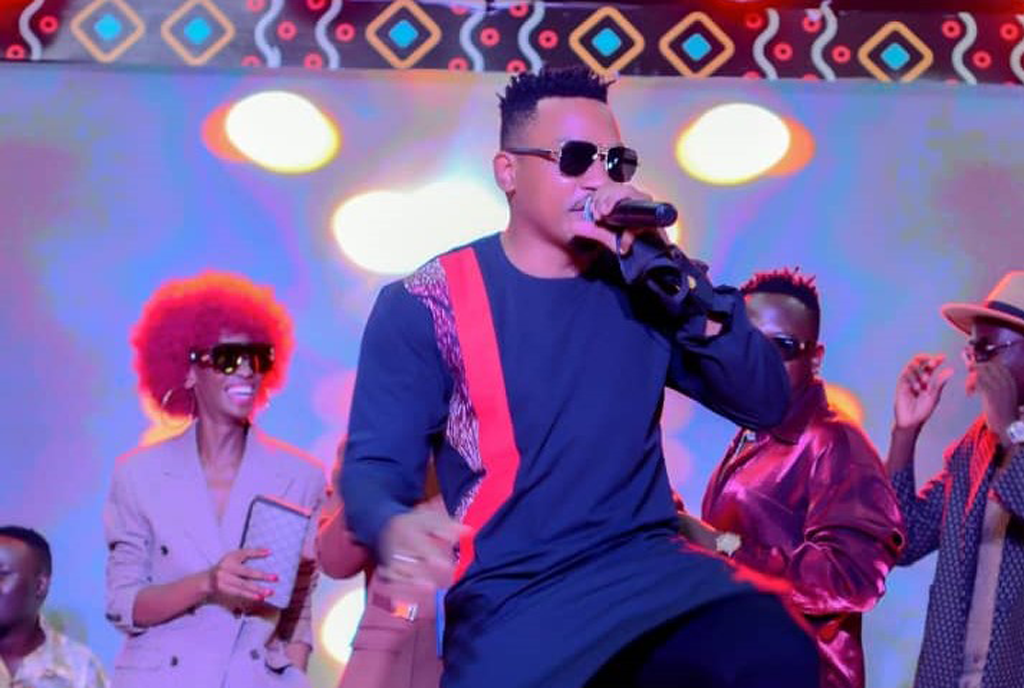 “We have been working with and for young people since 2011 in ensuring that they have the platform and opportunities they need to get information to make informed decisions. The iKon Initiative is another of those platforms. As an organisation focused on engaging and grooming young people, it is essential for us to continuously come up with new and creative ways of engaging young people to ensure access to information and full participation in the development process,” he said.

The name iKon originated from the idea and need to reward outstanding persons and innovations within Ugandan communities. Such persons have been envisioned as icons, the popular and influential figures that the public wishes to emulate.

The launch was not just about speeches but performances as well and to cater for that, Navio, Naava Grey, Geosteady, Grenade Official, Levixone and Exodus among others were at the forefront.

They kept the audience glued to the stage but the defining moment was when they all came together and all artistes in the building came together on stage to exhibit what they do best. Among these were Karole Kasita, Kenzo, Geosteady and Levixone. 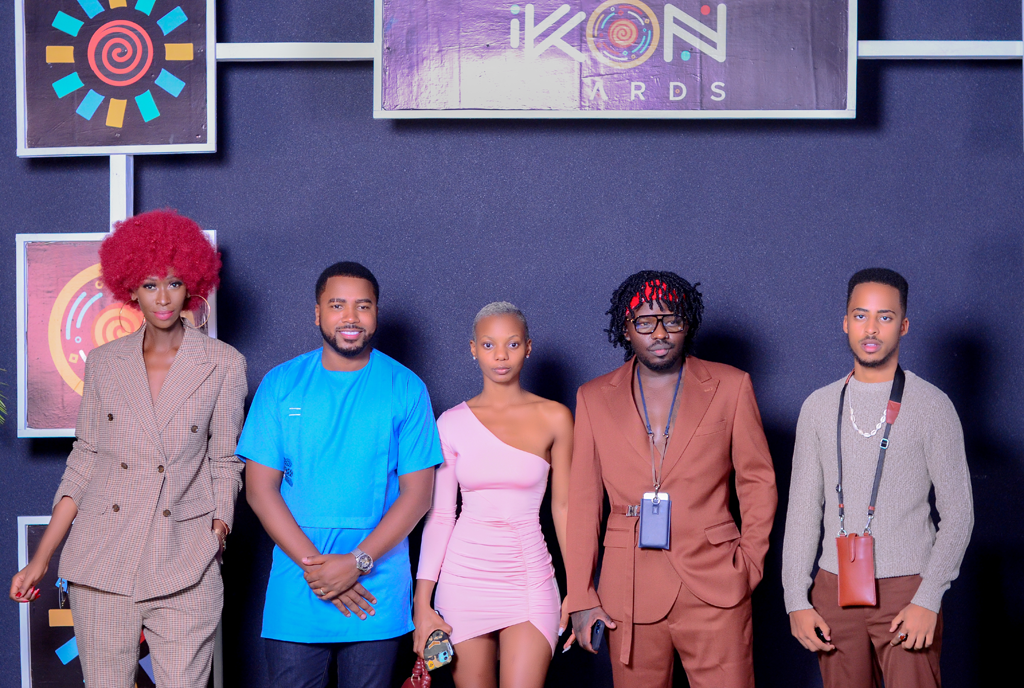 Comedian Patrick Salvado Idringi and Brian Mckenzie, who were the emcees at the event, did not miss this opportunity. They came together when Kenzo was performing and each of them did a free style.

To spice things up, His Majesty Oyo Nyimba Kabamba Iguru Rukidi IV, the King of Toro, was also chosen as the patron of iKon Initiative.

The iKon Awards aim at recognising and awarding outstanding youth efforts in society and different categories of social development, nurture a spirit of enterprise and leadership among the youth and consequently encourage innovation, job creation, and high-value business, and recognise young people especially by our local supporters as well as create a wider platform to advocate for issues affecting youth.