Sheebah started ignoring me when I joined the industry - Nina Roz 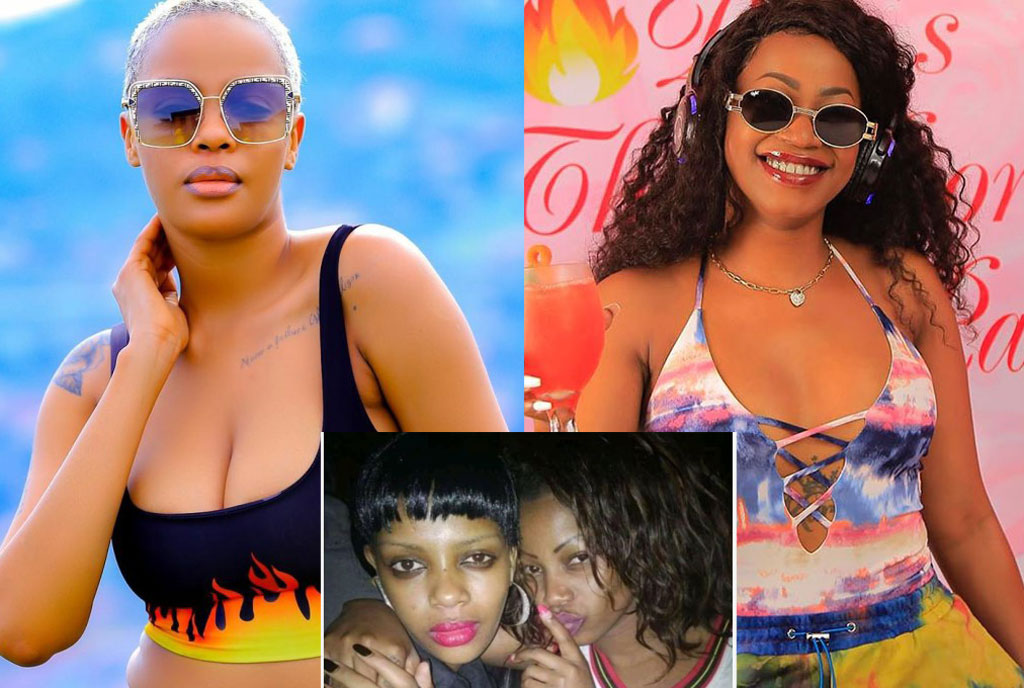 Before she became an artiste, Nina Roz used to be Sheebah Karungi’s hang-on. She used to be those girls who walk with celebrities and run some of their errands. However, she also decided to taste the music waters, try it out and see where it would lead, and guess what, it lead her somewhere. Not that she’s the biggest female artiste we have but she’s there among the few we can pride ourselves in.

It is not news that ever since Nina Roz took the bold step, she and Sheebah have never said a word to each other and the ‘Kipande’ singer blames it beef and jealousy. “I used to like Sheebah a lot, I would even distribute her music to club deejays because we were friends but when I started singing, started ignoring me and stopped picking up my calls. I don’t think doing a business your friend is doing can make you hate your friend,” said Nina Roz during a recent interview.

She also said that since they were good friends, she expected Sheebah to support her journey the way she used to support her but instead, she turned her back on her.

With all that said, Nina Roz advised Sheebah to accept the fact that she’s now a fellow musician and that they should move on because the beef won’t change anything as they are both grownups.