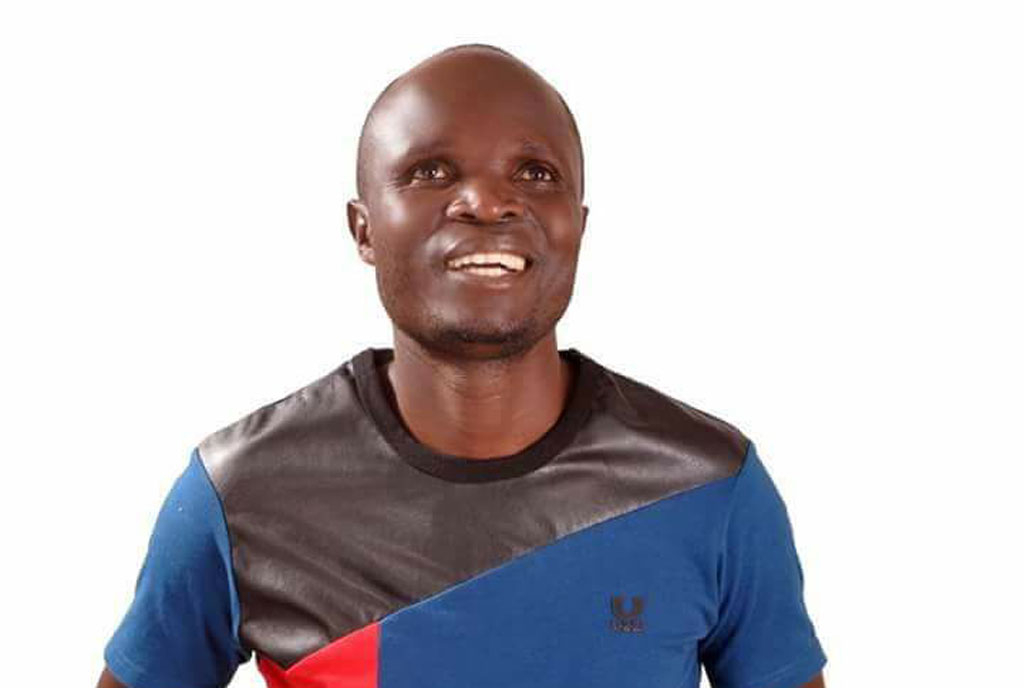 A few weeks ago, singer Ronald came out and said that his support for the ruling government was just a season, “We were in the political season and I had to get along,” he said while attending Evelyn Lagu’s car wash fundraising event.

Ronald Mayinja is one interesting artiste, isn’t he? On several occasions, he has been quoted denying things he said on camera.

This time however he is not denying anything but is rather looking to catch the president’s attention. The singer wants president Museveni to appoint him the minister in charge of the Ugandan entertainment industry.

He was heavily crucified for the move by his fans but that didn’t stop him. He went on and sang a song praising President Museveni and his achievements.

Mayinja now wants the president to reward him for his hard work that contributed to the president’s win in the January polls. The ‘Bizemu’ singer wants a ministerial post as the head of the entertainment industry.

It is a position Mayinja believes he deserves and can manage. During a TV interview, he revealed that he has what it takes to lead the entertainment sector. He also revealed that he has no regrets about his decision to join the National Resistance Movement (NRM) party.

“I don’t regret joining NRM. I am praying that the President appoints me as the head of the entertainment industry. We need our ministry that deals with our affairs. Our money will be coming straight to us,” he said.