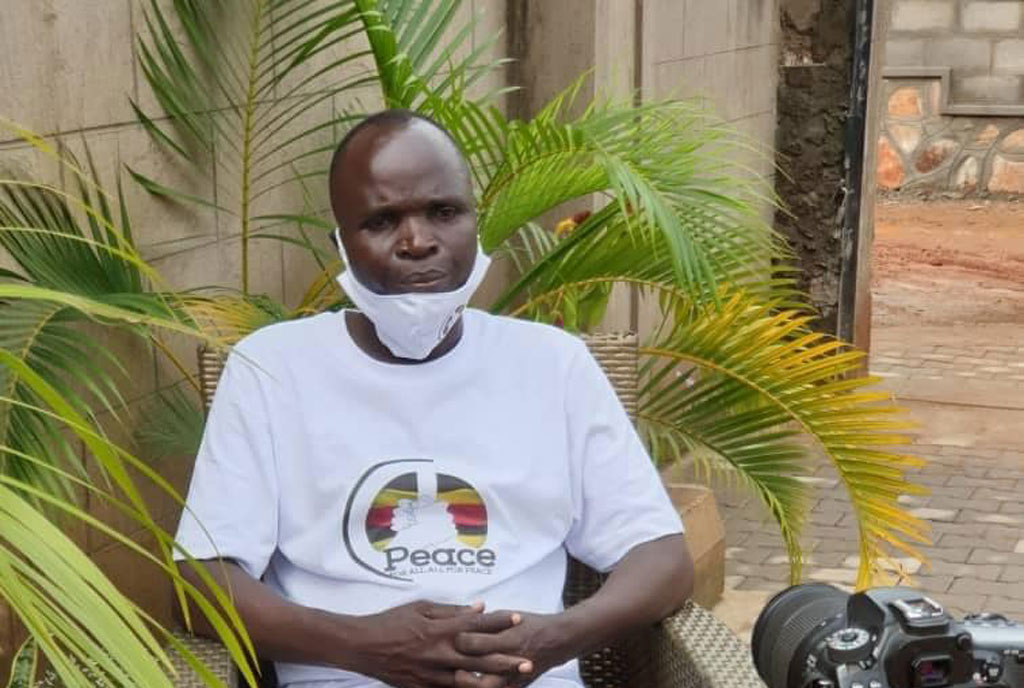 Ronald Mayinja is one interesting artiste. On several occasions, he has been quoted denying things he said on camera. The former Eagles Production artiste was one of those that attended Evelyn Lagu’s carwash fundraising drive last weekend.

Mayinja, who contributed Shs2m for Lagu’s kidney transplant, came with his newly-acquired V8 Land Cruiser and when asked if he was happy where he is, he said everything that happened was just a phase. “We were in the political season and I had to get along. 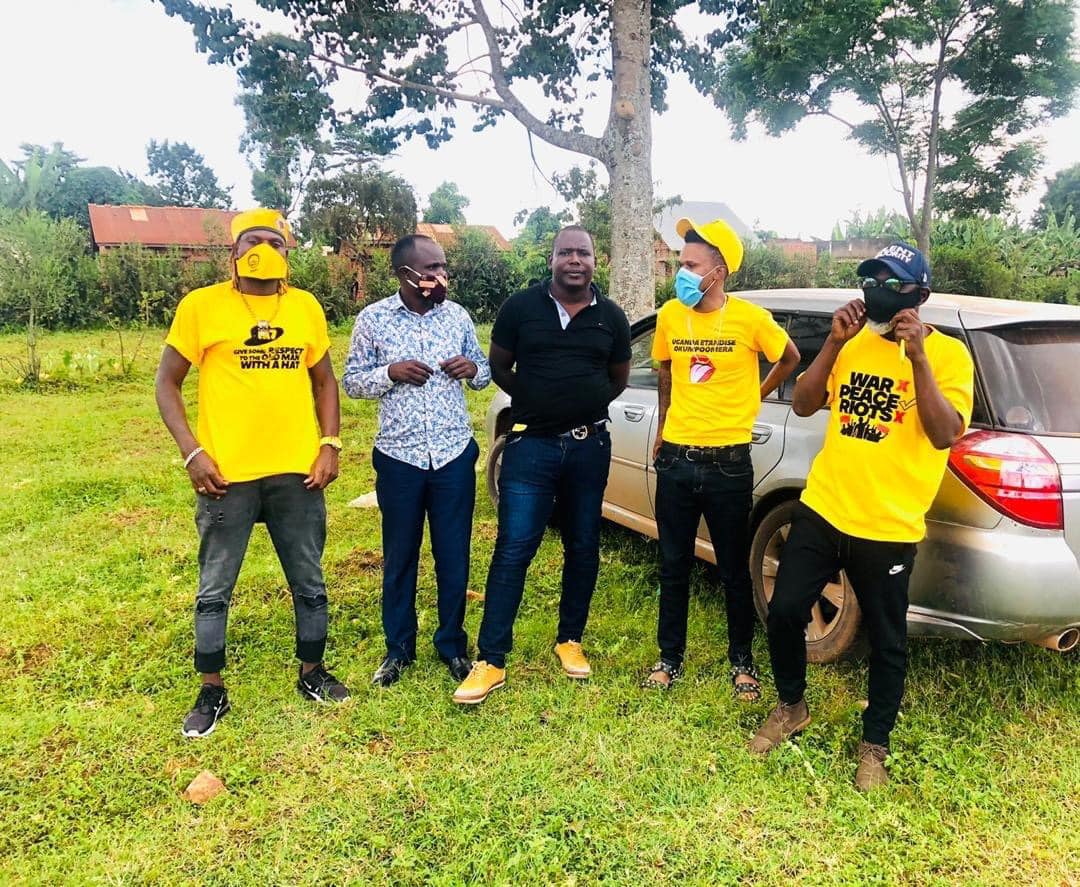 It’s not every day that people get to play and listen to Christmas carols. That only happens in December. So that is what happened to me,” he said.  Asked to explain what he really meant by that, Mayinja just walked away smiling.