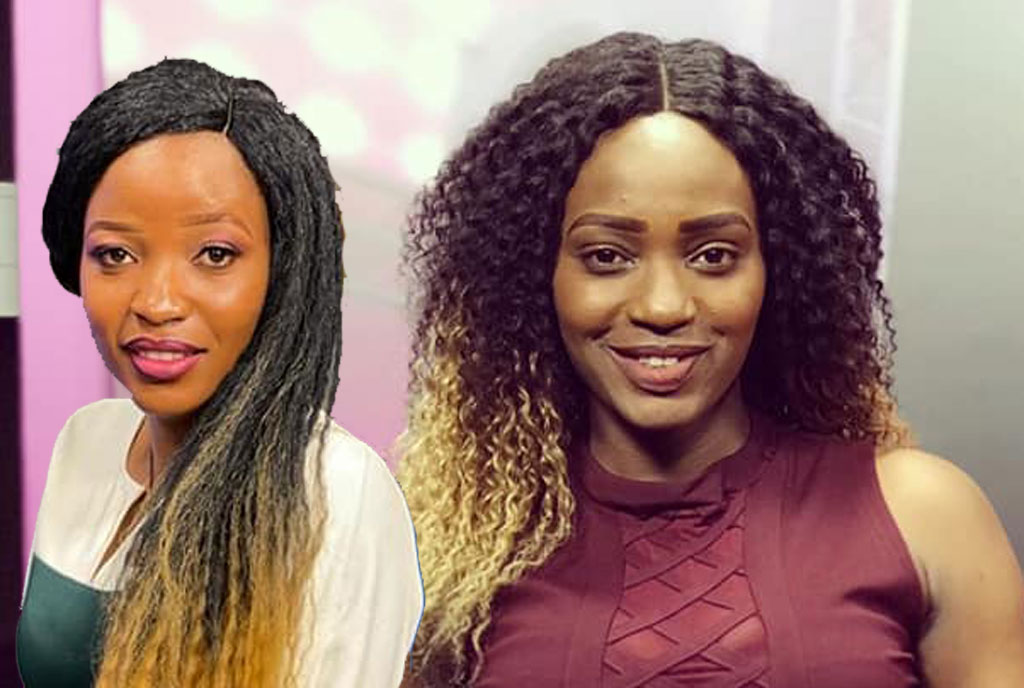 Spark TV’s Live Wire recap presenter Flavia Mawagi was at the centre of criticism after her first show on air went south. And she has since received a lot of bashing from the public after she criticised fellow presenter Caroline Marcah for dating MC Kats well knowing his HIV status.

Now word has been that there is a lot of tension between the two presenters but a source at the station confirmed to us things are not as bad as they look.

Rumours have also been circulating that because of this tension, Spark TV was on the verge of firing Marcah but our source further revealed that there are going to be changes but firing is definitely not one of them.