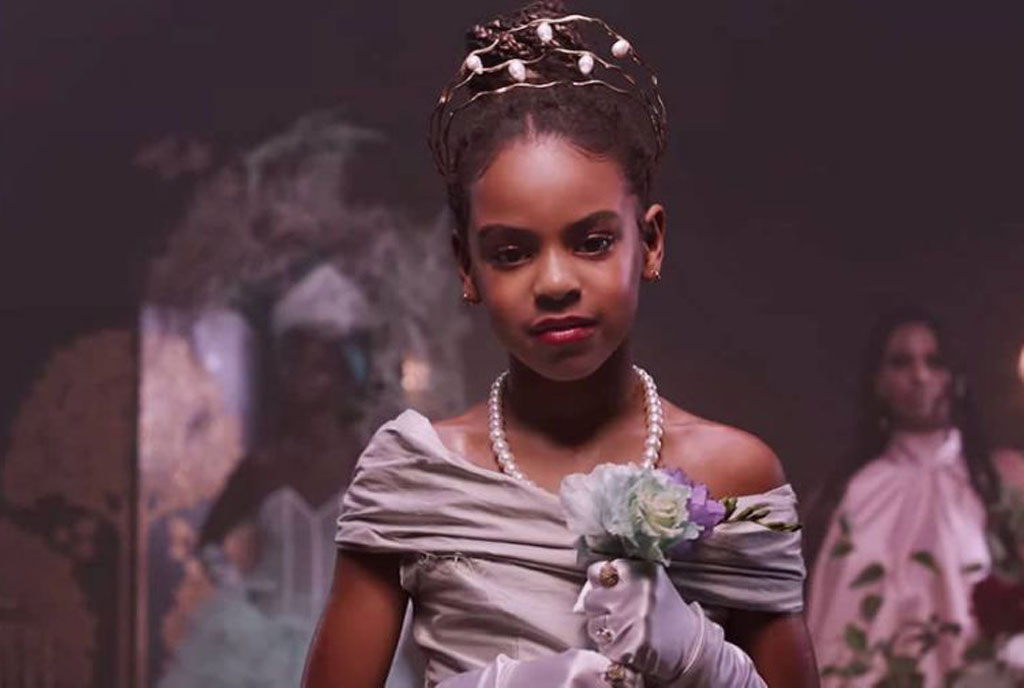 Nine-year-old Blue Ivy Carter, daughter to musicians Jay-Z and Beyoncé became the second-youngest person to ever win a Grammy award. Blue Ivy won the best music video trophy for her mother’s hit ‘Brown Skin Girl’ (featuring Wizkid and Saint Jhn) on Sunday (14 March) during the Grammy Premiere Ceremony and she shares the award with her mother.

Leah Peasall of The Peasall Sisters is the youngest Grammy nominee, and winner, in history. She was one of the credited artistes on the ‘O Brother, Where Art Thou’ Soundtrack, which won album of the year in 2001 when she was eight years old.

The Grammy is not the first award Blue Ivy has won this year for ‘Brown Skin Girl’. Last year, she won an NAACP Image Award, a BET Award, and a Soul Train Award.