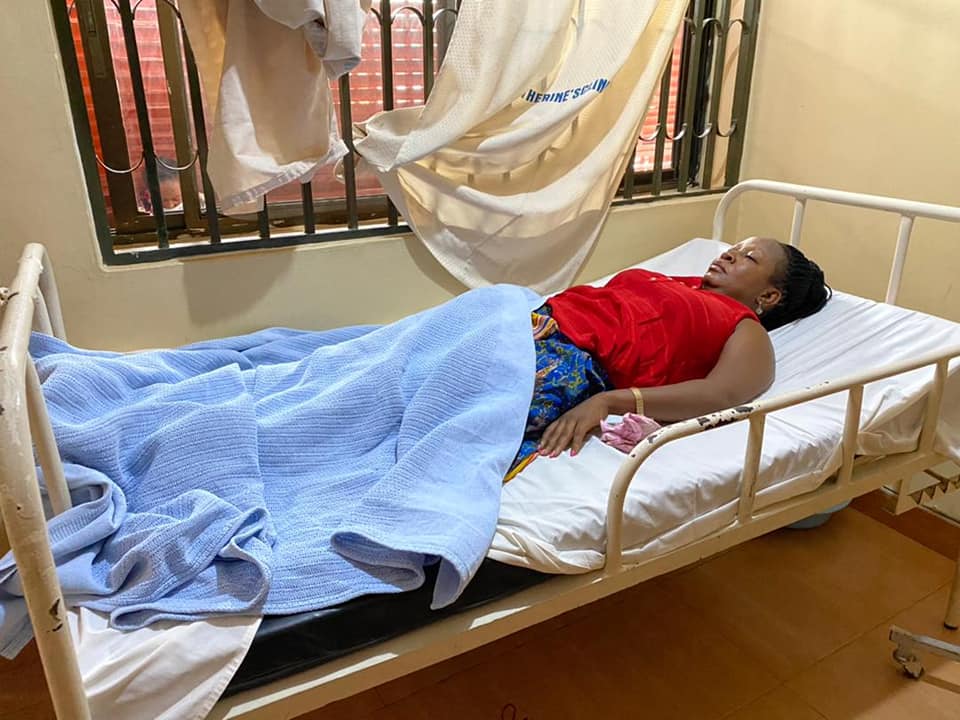 Comedienne Veronica Namanda Kiwanuka who trades with Fun Factory witnessed several people getting injured at the building that houses Fido Dido when the ceiling collapsed on them yesterday during lunchtime prayers.

Namanda was among the hundreds who were attending lunchtime prayers at Fido Fido when the ceiling of the building collapsed.

Her choice of seat played a vital role in her safety as it was one side that collapsed while the side she was sitting on stayed intact. 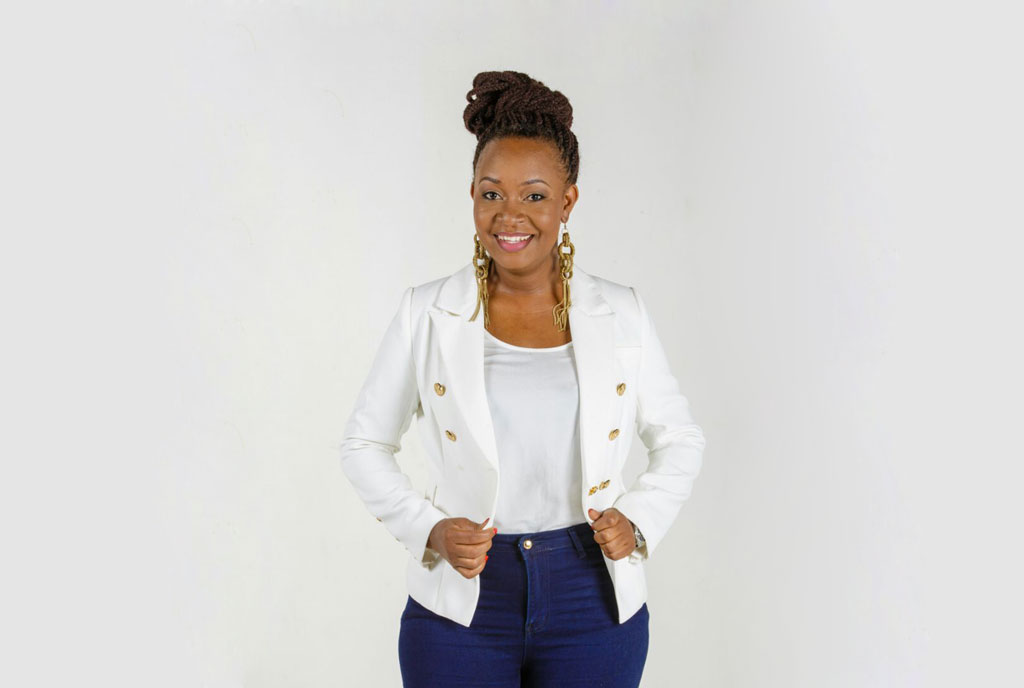 “She is now getting better but having witnessed this, she was traumatized and spent about an hour without saying a word. She has been crying all along,” said Hannington Bugingo, a close friend and a fellow comedienne.

Namanda is one of the longest-serving comedians in Fun Factory and one of the best among the ladies. She’s a crowd’s favorite and plays Hajjati or housewife in most of the skits.