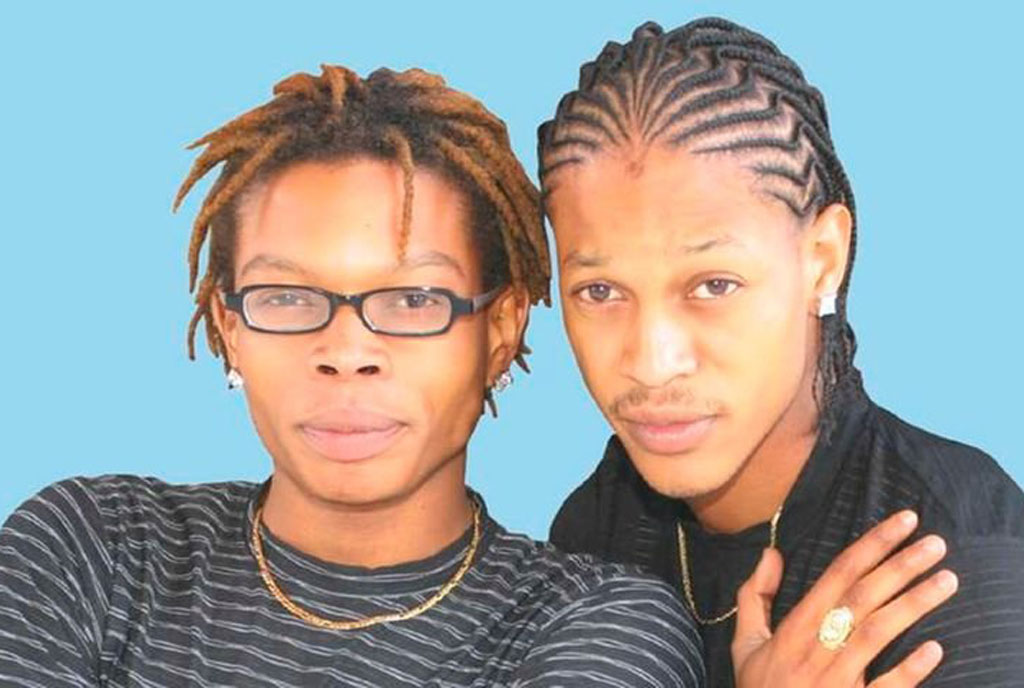 Christian Longomba, one of Kenya’s renowned urban secular artistes, has passed on.

Christian’s death was announced late on Saturday evening by his twin brother Lovy Longomba, with whom they formed the Longombas musical duo.

The Longombas are best remembered for a large catalogue of smash hits such as Dondosa, Makofi, Shikamoo, Vuta Pumz, just to mention a few.

“To be absent from the body is to be with The Lord. I love you Christian, my brother, my friend & partner but Jesus loves you more. Enjoy heaven,” Lovy, who is now a pastor, eulogised his brother on social media.

Christian had been unwell since 2015 when he was diagnosed with a brain tumor and underwent a surgery in the United States which was successful.

After ruling the Kenyan music airwaves for more than a decade, at a time music wasn’t paying much, the Longombas relocated to the US several years ago.

In 2015, after a long hiatus in the US, the brothers attempted to make a comeback by releasing My Queen, which proved to be their last composition. Lovy got saved and transitioned to being a pastor in Los Angeles. 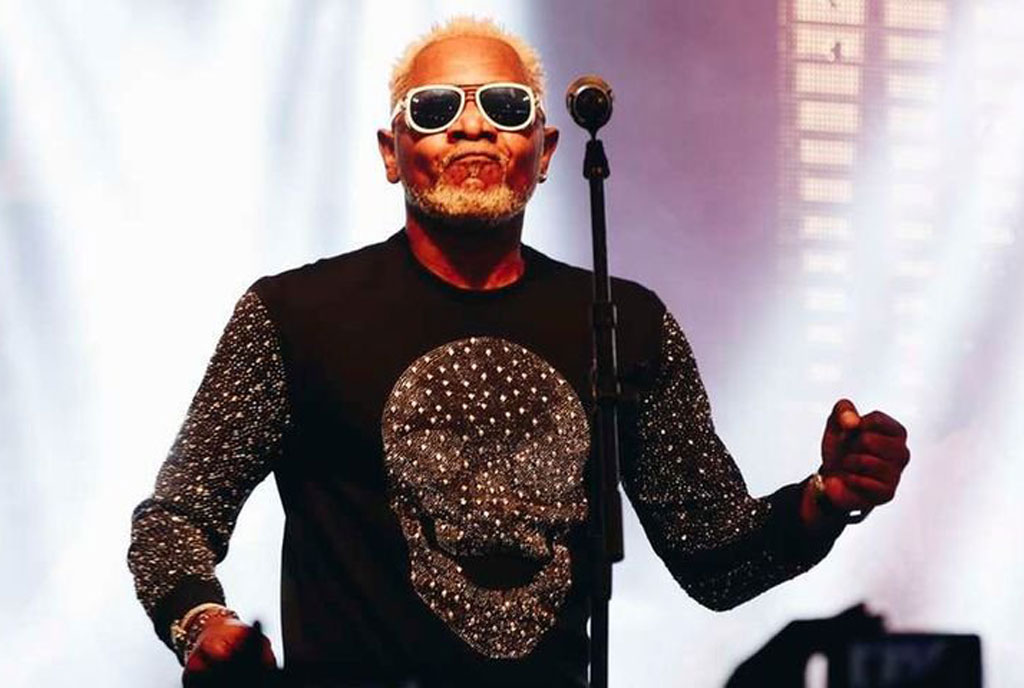 Soukouss singer Awilo Longomba during the Koroga Festival at Nairobi’s Aboretum on November 27, 2016.

Congolese Soukouss legend singer Awilo Longomba is their uncle while former member of the Deux Vulture duo, Nasty Thomas is their cousin.

Following the announcement of Christian’s death a number of Kenyan artistes, who were privileged to work with him, have sent their condolences.

“Shocking and sad to hear of your demise Christian Longomba. A quiet but powerful spirit you were. Lovy L. Elias take heart. May the peace of God prevail over your family during this difficult time,” wrote Kenyan gospel singer Wahu.

“Rest in peace homeboy. Your contribution in the Kenyan music industry shall never be forgotten,” Genge rapper Nonini wrote.