Tamale is dedicated to transforming Katanga 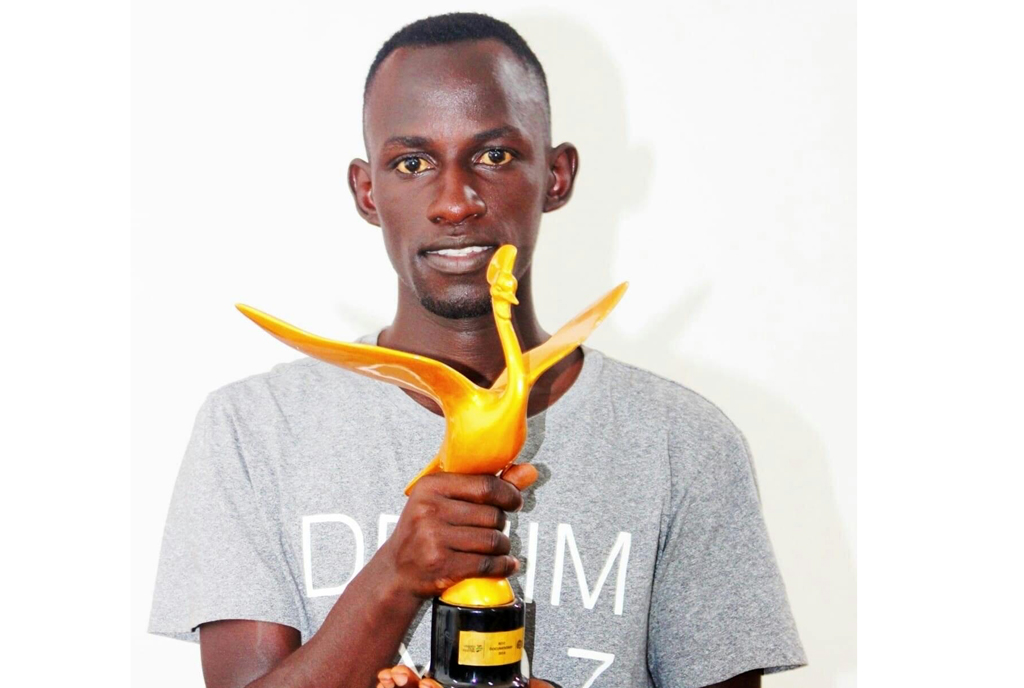 From the time Edmond Tamale arrived in Katanga, a Kampala slum, he knew something had to be done to change the face and narrative of the place. A filmmaker, he has chosen his craft to bring on the transformation.

As a child, Edmond Tamale never had one place to call home. He grew up in homes of strangers who took him in. On completion of Senior Four, he left Mbarara for Kampala.
Determined to start a new life in Kampala, for more than a year, he struggled to find a bearing. Towards the end of 2011 though, a Good Samaritan offered to take him back to school.

Much as Tamale passed his Senior Six exams and later joined Makerere University, he easily dropped out to join Kampala Film School to follow his dream of making documentary films.
Today, Tamale is using film to put a face to homeless children of the Katanga slums near Makerere and Mulago, in Kampala. In a way, he is retelling his story of what it feels like to stay in houses that are not necessarily homes.
“The first day I stepped in the Katanga slums, I could not believe the standard of living of these homeless children. From then, I chose to focus on life changing stories because at some point they portray my past,” Tamale explains.

The film
This has been the inspiration behind his film, The Homeless -Going Beyond Katanga.
He believes that the film can play a role in transforming youngsters. The plot rotates around two homeless girls – Juliet, 15 years-old and Victoria, 16 years-old.
When they complete their Primary Leaving Examinations (PLE), they are eager to receive their results which will ultimately determine their transition to the next level of education.
The film observes their daily routine with deliberate messages to influence transformation among other homeless children at a project within the slum- Hope for Katanga Kids Project. The project seeks to inspire and expose these children to education as their ticket for a brighter future.

Tamale derives the story from actual observation of two girls from Primary One to Primary Seven.
“I chose their story because I believe it could transform them and other homeless children. I have taken off some time since early January to finish the feature documentary and I am excited because it is almost done,” he reveals.
He co-wrote the documentary script with Joyce Kirabo while Pius Jjuuko of Itals Production composed and mastered the scores. Principle photography for the documentary was done in 2019. 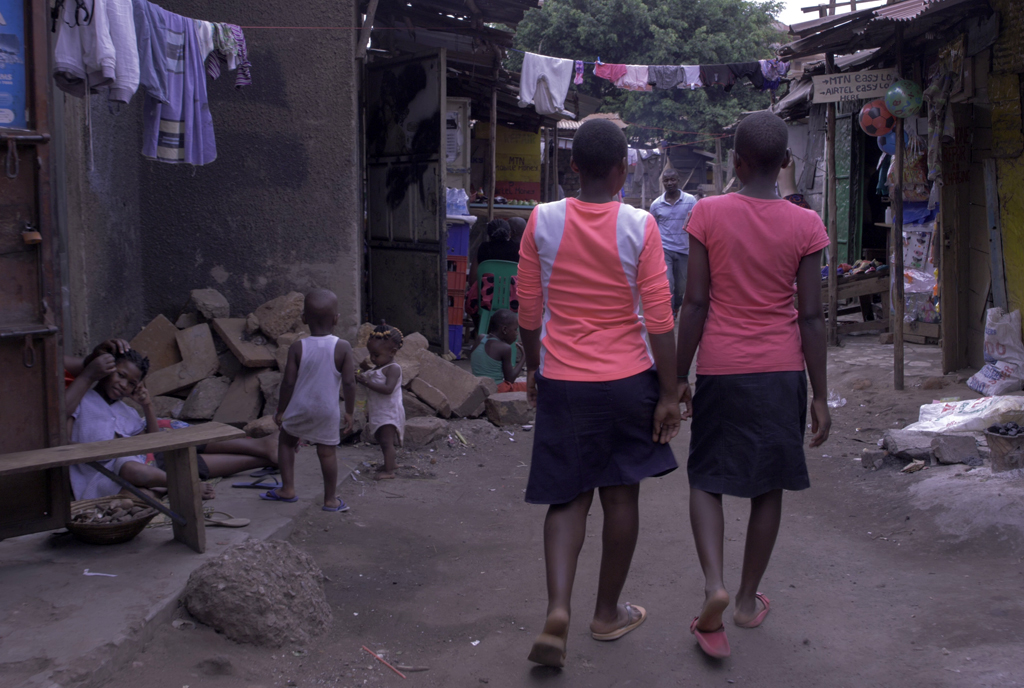 A scene from the Tamale’s upcoming documentary film The Homeless.

Showcasing
As it is always a case with local films, midway the production, he almost lost the film when his machines crashed in July 2019, however, a friend with technical skills recovered the content in April last year.
Tamale is dedicated to empowering new talents that, at the time of production, he received two interns from Africa Digital Media Institute.
They both played key roles during the production with Derrick Taremwa serving as the director of photography and Deus Arinda as the sound recordist.

“I have edited the project myself due to a limited budget. I have also partnered with Asia Namusoke Mbajja, a social worker as my executive producer,” he says.
For many of such films, money may not be made at the box office, but there is indeed recognition and opportunities that are presented through festival screenings and showcases.
His film has been green lit to feature in at least five festivals which Tamale believes will go a long way in creating awareness as well as help in raising for more funds for Katanga.