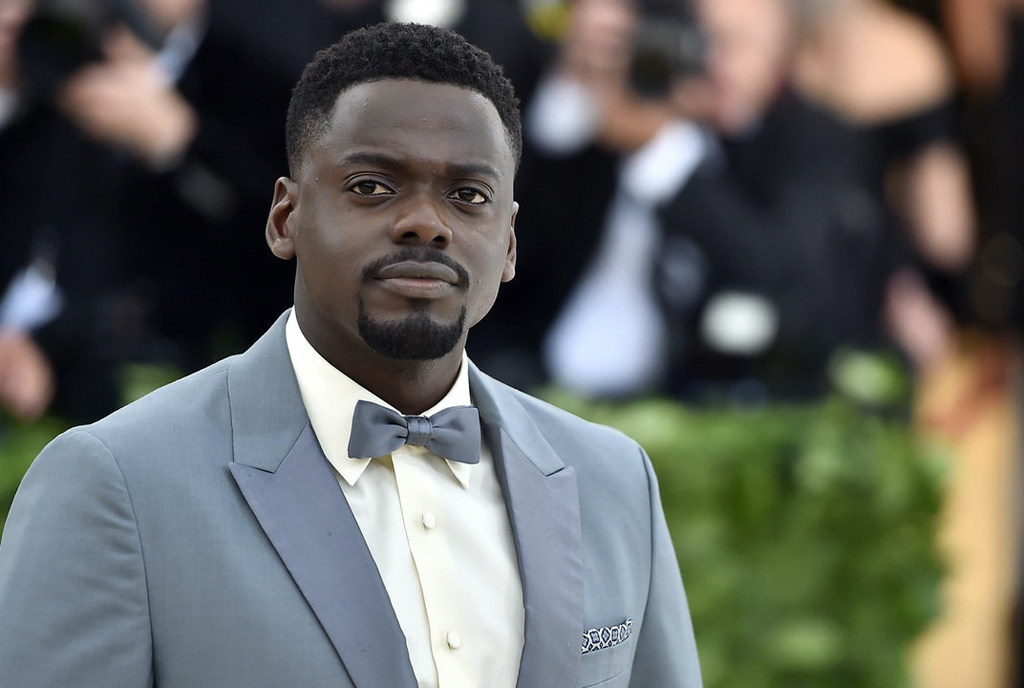 Hollywood’s awards season kicked off Sunday at a very different Golden Globes, with winners dialing in remotely to a ceremony that battled through technical glitches and a few awkward moments as the stars doled out prizes and confronted controversy over a lack of diversity among event organizers.

Daniel Kaluuya won the Golden Globe for best supporting actor in a film for his magnetic portrayal of the late Black Panther leader Fred Hampton in “Judas and the Black Messiah.”

The actor bested a talented field that included Sacha Baron Cohen (“The Trial of the Chicago 7”), Jared Leto (“The Little Things”), Bill Murray (“On the Rocks”) and Leslie Odom Jr (“One Night in Miami”).

Usually a star-packed party that draws Tinseltown’s biggest names to a Beverly Hills hotel ballroom, this pandemic edition was broadcast from identical sets in California and New York, with essential workers and a few glamorous A-list presenters among the few in attendance.

British royals drama “The Crown” reigned over the TV drama series categories, but all eyes were on the final film prizes, which will boost or dash the Oscars hopes of early frontrunners like “Nomadland” and “The Trial of the Chicago 7.”

The night was hit with an immediate technical glitch, as the first winner, Kaluuya, initially lost sound for his acceptance speech, forcing in-studio presenter Laura Dern to apologize before audio was restored.

“You’re doing me dirty! Am I on?” joked best supporting actor Kaluuya, before paying tribute to late Black Panther leader Fred Hampton, who he played in “Judas and the Black Messiah.”

In other early film awards, Jodie Foster accepted the prize for best supporting actress for Guantanamo legal drama “The Mauritanian” alongside her wife at home, telling viewers: “I just never expected to ever be here again.”

Unlike the Oscars, the Globes split most movie categories into drama and “musical or comedy,” with Sacha Baron Cohen’s “Borat” sequel and the Disney+ film of hit musical “Hamilton” expected to lead the latter fields.

“I had to swim up from a sinking car. I think I still would rather do that than have to be in a room with Rudy Giuliani,” said Pike, referring to her rival Maria Bakalova’s infamous real-life encounter with Donald Trump’s lawyer in the “Borat” film.

Comedians Tina Fey and Amy Poehler — hosting from opposite coasts — opened the ceremony via split-screen while pretending to reach across to one another.

Their opening routine made fun of the Globes-awarding group of obscure foreign reporters, which has been under pressure for its lack of diversity.

“The Hollywood Foreign Press Association is made up of around 90 — no Black — journalists that attend movie junkets each year, in search for a better life,” said Fey.

Three senior HFPA officials took to the Globes stage early in the night, pledging “a more inclusive future,” after several influential showbiz groups had piled on criticism over the weekend including Hollywood’s actors and directors unions.

But the punches kept coming, with presenter Sterling K Brown quipping: “It is great to be black, um back, at the Golden Globes.”

Despite that controversy, the Globes remain a coveted prize and a high-profile source of momentum in the run-up to the season-crowning Oscars, which were pushed back this year to April 25.

“Nomadland,” Chloe Zhao’s paean to a marginalized, older generation of Americans roaming the West in rundown vans starring Frances McDormand, has long been viewed as a frontrunner for the Globes’ top — and final — prize, best drama.

But it will face stiff competition from “Chicago 7,” a courtroom drama about the city’s anti-war riots in 1968 with a mouth-watering ensemble cast including Baron Cohen as late US activist Abbie Hoffman.

“Chicago 7” bagged an early win for screenplay, with Aaron Sorkin sounding one of the night’s multiple political tones by citing Hoffman’s quote that “if you stop doing it, democracy crumbles” in his acceptance speech.

“I don’t need any more evidence than what happened on January 6 to agree with this,” said Sorkin, referring to the storming of the US Capitol by a Donald Trump-supporting mob.

Both “Nomadland” and “Chicago 7” are fueled by their timely themes of protest and joblessness, but could be rivalled by “Promising Young Woman” – about a revenge-seeker who lurks at bars, feigning drunkenness to lure men into revealing their own misogyny.

The other films vying for best drama are “Mank” — David Fincher’s ode to “Citizen Kane,” which topped the overall nominations with six — and “The Father” starring Anthony Hopkins.

The HFPA has voted for just one woman as best director — and only ever nominated five women in the category before this year — but three females including “Nomadland” director Zhao could buck that trend later Sunday.

In the television categories, the latest series of “The Crown” continued the show’s multi-year dominance at the Globes, with acting awards for Gillian Anderson, Emma Corrin and Josh O’Connor, and best drama series honors.