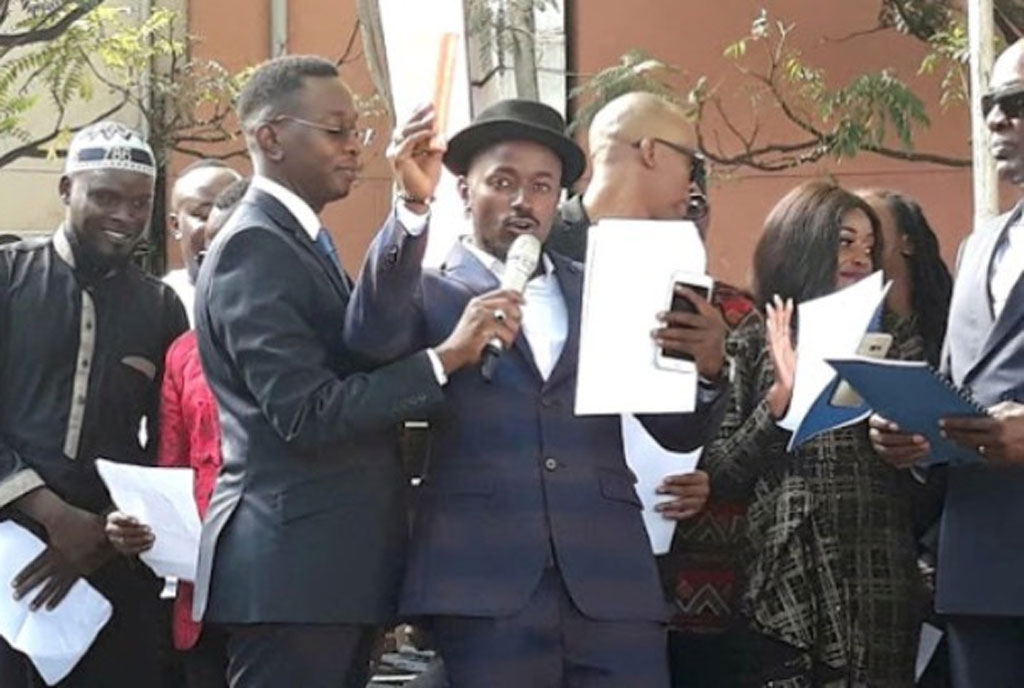 It is already two years since artistes elected their leaders in the Uganda Musicians Association. Ykee Benda took over the association from Sophie Gombya who quit to concentrate on politics. And although Ykee Benda has been at the helm of the association for not more than four months, plans are underway to elect new leaders. According to Walter Walusimbi, the administrator of Uganda Musician’s Association, whoever is interested in running for any position has to pay a certain fee and they also need to have been in the industry for not less than five years.

Asked what this money was meant for, Walusimbi said the money will help in organising the elections that will be held at National Theatre, for example transporting delegates from different parts of the country to cast their ballot.

Meanwhile, Ykee Benda has announced that he will be resigigning from the post soon.