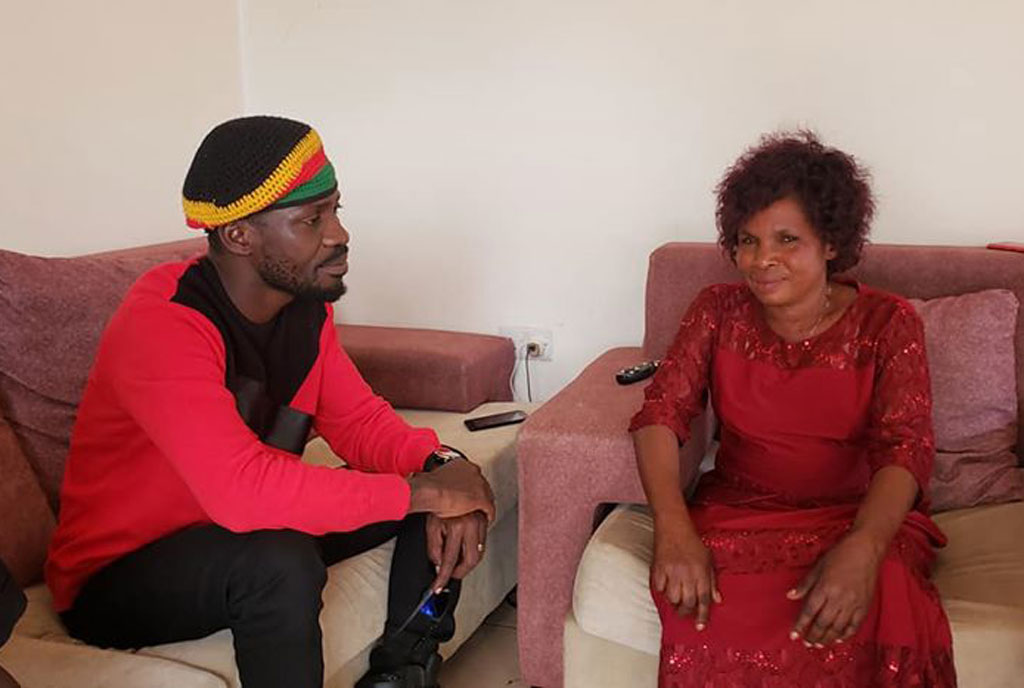 A week ago, we celebrated singer Mowzey Radio’s 36th posthumous birthday. The singer’s death came as a shock to many and to date his legacy lives on as most of his fans, friends, and fellow artistes still celebrate his works.

Three years after the untimely death of legendary musician Moses Ssekibogo Nakintije aka Mowzey Radio, his mother Jane Kasuubo says she still feels the pain as though the incident just happened yesterday.

While talking to a team of journalists that had visited her home to commemorate the death of Radio on Monday, February 1, Kasuubo narrated afresh the pain of losing her celebrated son whom she refers to as her best friend of all times.

She went on to thank artistes that have been there for her constantly since the singer passed on. Bobi Wine, Spice Diana, The B2C, Weasel, and John Blaq are the singers she specifically mentioned. These, she said have from time to time visited and given some support to the family. She says she believes this is their way of showing their undying bond towards her departed son.

Kyagulanyi alias Bobi Wine was the first runner-up in the January 14 polls which were eventually won by President Yoweri Museveni. For Kasuubo, who began by appreciating the singer turned politician, she hailed him for standing with the aggrieved family since the death of their loved one three years ago. She also used the occasion to convey her sympathies to the outgoing Kyadondo East MP over his loss.

” As for my son Bobi Wine, I want to congratulate him upon successfully participating in the elections. Although he didn’t win, I only ask him to trust God for another chance in the future,” She said.

She also heaped praises on faded socialite Bryan Kirumira alias Bryan White whom she said did a lot to stand with the family during the most trying period and shortly after Radio’s death.

She said that although many people who had pledged to help the family after Radio’s demise have not kept their promises, these are quite a notable few that have stayed by her side.

She also congratulated President Museveni the victor in the polls whom she equally hailed for his contribution to the family after the loss her son.