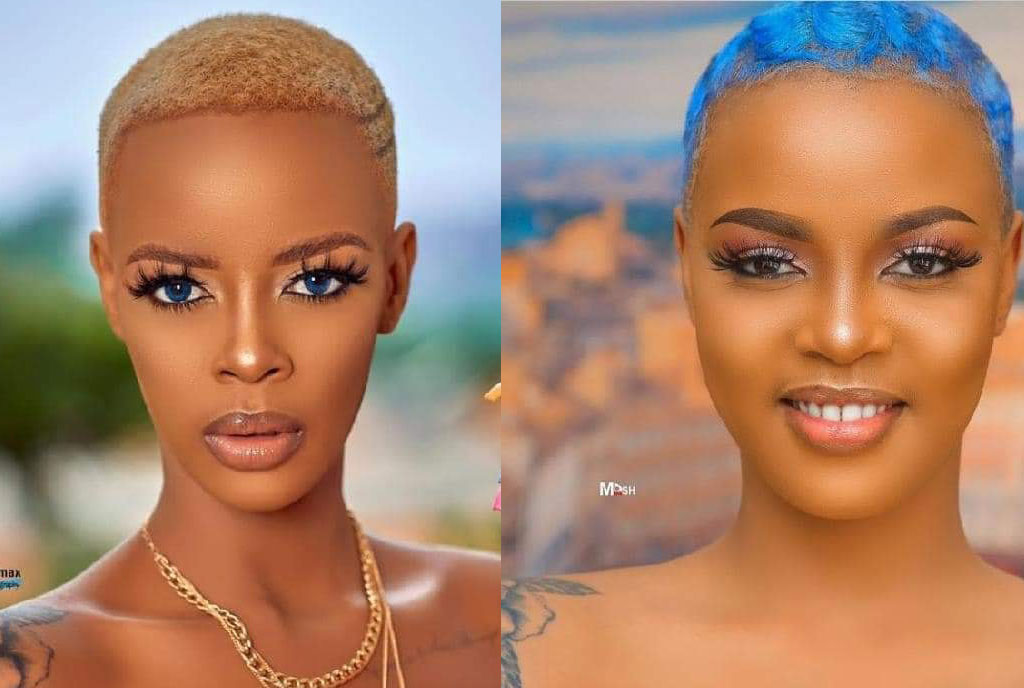 For those that know Nina Roz from a few years ago, you can tell that there is a huge difference not just vocally but also in appearance as she has gained some weight. Ever since she made her relationship with producer Daddy Andre official, there have been rumours of Nina Roz being pregnant.

During an exclusive interview with a local TV Station, NBS Television during the Chatroom show with Karitas Karsimbi, Nina Roz stated that she is not pregnant as the rumor has been stating but rather just satisfied with all the food she has been eating.

Nina Roz said she is frustrated by the constant claims that keep pouring her way pointing out that she is pregnant.

Nina Roz said that she is currently not pregnant and she is not ready to have a child now and attributes the weight gain to peace of mind and a good diet.

The ‘Kipande’ singer opened up on why she was thin back then, disclosing how she used to spend more than two or three days without eating anything and having sleep due to the toxic substances that she was consuming daily.

Nina Roz stated that her appetite for food went down in the evening of 2018 just around the same time she was introduced to the toxic substances that she used to sniff often.

Several female celebrities have managed to keep their pregnancies away from the public and media including.