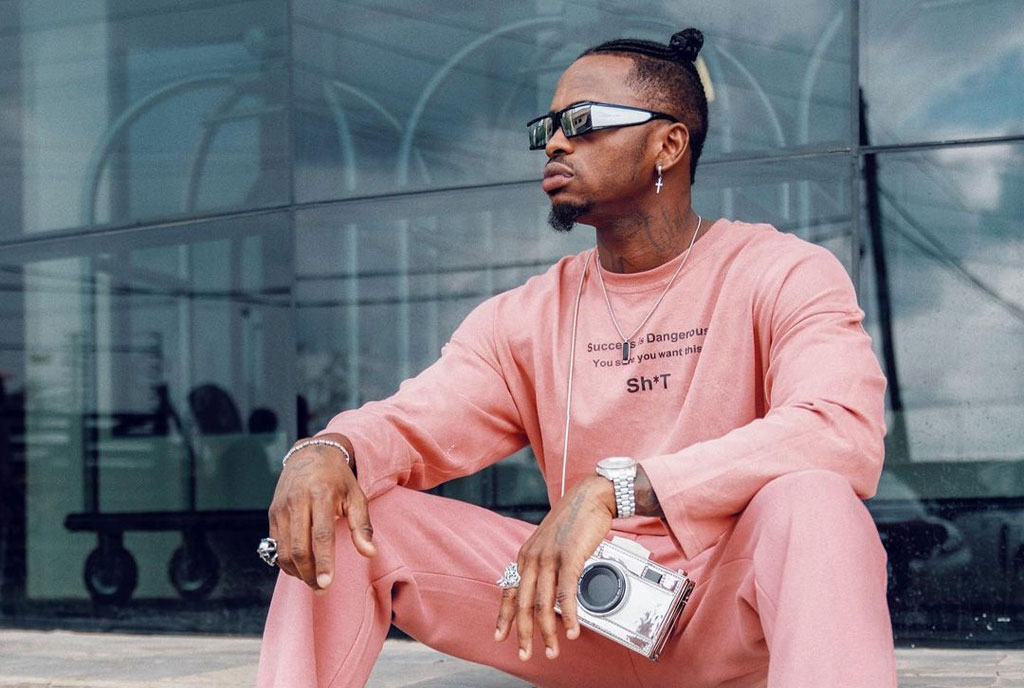 Tanzanian singer Diamond Platnumz on Sunday surprised many after making a short trip to Nairobi.

In a series of Instagram videos, Diamond shared his journey from Dar es Salaam on board a private jet to the Kenyan capital.

Many fans were left speculating why the singer was in Kenya considering that there was no planned show. However, his manager Sallam SK had camped in the country for a while.

Sources close to the issue indicate that the party was held in the posh estate of Runda. The organizer of the party has not been revealed. Worth mentioning is that currently, Kenya does not permit large crowd performances as one of the containment measures for Covid-19.

After the party, Diamond indicated that he was done with Nairobi and was heading back to his base in Dar es Salaam. It is not clear how much Diamond made during the performance bearing in mind that the WCB boss has one of the expensive rate cards in Africa.During an interview with Wasafi FM, Diamond revealed that for normal shows, he earns between $50,000 to $70,000 per show