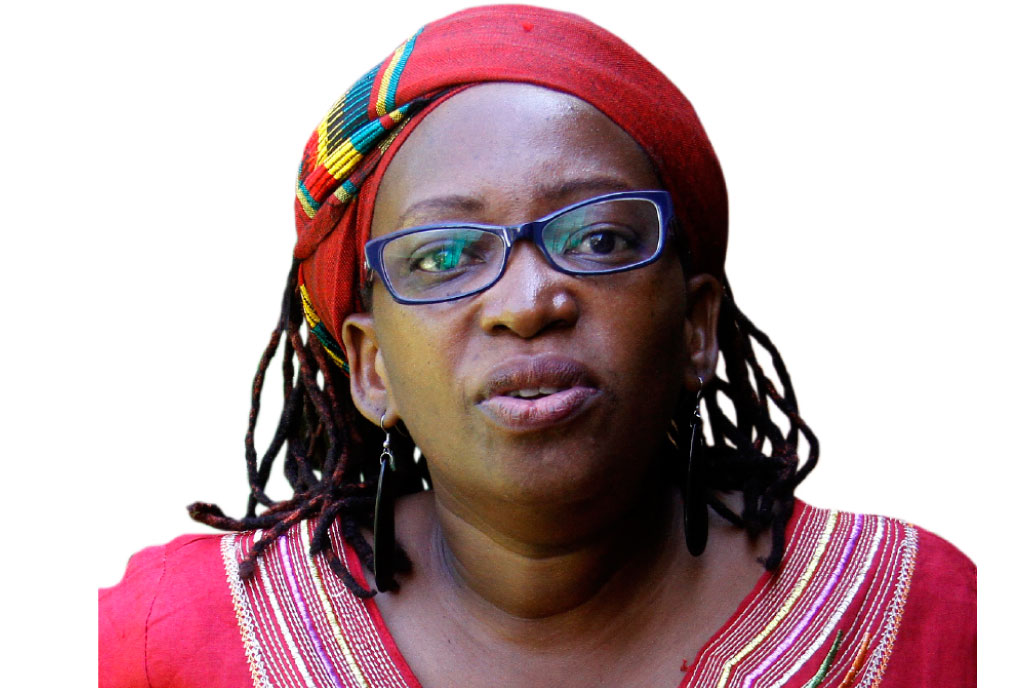 A Ugandan woman seeking asylum in Kenya has been given three options: “Return to Uganda, be deported to Uganda, or go to South Sudan.”

Kenya says the woman it identified as “Nyanza”, last week entered its territory.

It is not yet clear if they meant Dr Stella Nyanzi, the former Makerere University researcher who fled the country citing government persecution after losing in the January parliamentary elections.

“Years ago, we allowed in Ugandans and fed them as they fought for what they said was freedom,” a source in the Kenyan Cabinet Secretary’s office said. “They’ve since been in power for years, causing another batch to flee. We don’t want to be used again. Kenya is not a tent for Uganda’s political problems.”

Kenyans on Twitter applauded their government, saying they already have a whole province called Nyanza and wouldn’t need a human Nyanza who might “write poems about us that will not smell nice.”