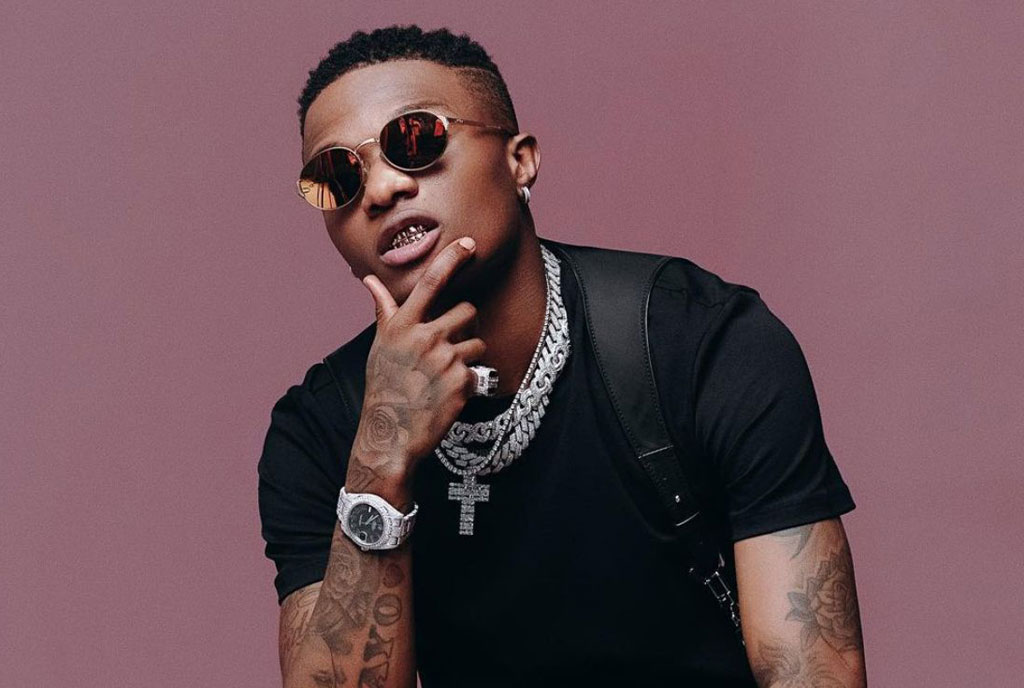 The fourth studio album which is also the second major-label album from  titled ‘Made In Lagos’ has re-entered the Billboard World Album chart.

According to Charts Africa, the album which was released on October 30, 2020, was ranked at #15 on this week’s chart. “.@wizkidayo “Made In Lagos” album re-enters the Billboard World albums chart at #15…,” tweeted Charts Africa.

The 14-track album has generally been commercially successful, breaking several African streaming records within a week of release. It became the first African album to debut on the Spotify Global Album chart, and within the top ten at that. The album surpassed 100 million streams across five platforms nine days after release which is arguably a huge milestone for an Afro-pop artist.

‘Made In Lagos’ album debuted at #15 on the UK Albums Chart and #80 on the US Billboard 200, while ‘Ginger’, a song Wizkid teamed up with Burna Boy became the only charting single off the album in the first week of release, peaking at #67 on the UK Singles Chart.

Other popular singles off the ‘Made In Lagos’ album include ‘Smile‘ featuring H.E.R, ‘No Stress‘ and ‘Blessed‘ that Wizkid features Jamaican singer Darmian Marley.