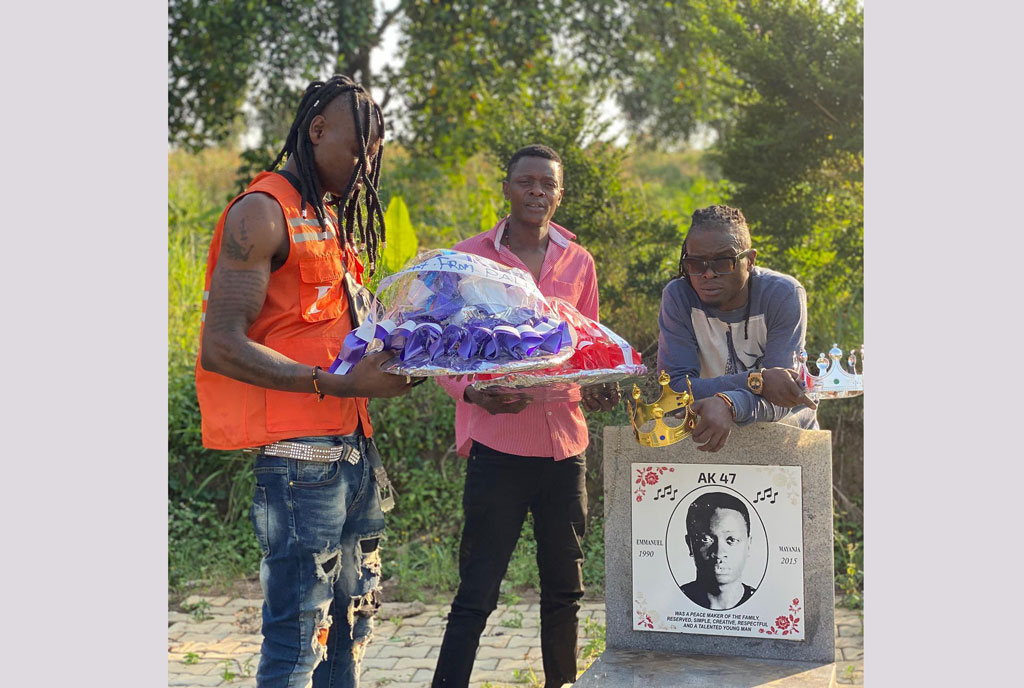 It is almost six years since Emmanuel Mayanja a.k.a Ak47 died after allegedly falling in the washrooms of De Ja Vu bar in Kansanga. Yesterday, his brothers Joseph Mayanja aka Chameleone, and Douglas Mayanja alias Weasel and Pius Mayanja also known as Pallaso paid their respects as they visited his final resting place.

The brothers went to their ancestral home in Busaato village, Kalangaalo, Mityana yesterday and had a moment with their fallen brother whose music career had started soaring at the time of his sudden death. In a sombre mood, they lied flowers on the grave and also put two crowns to acknowledge that he was the Dancehall king. 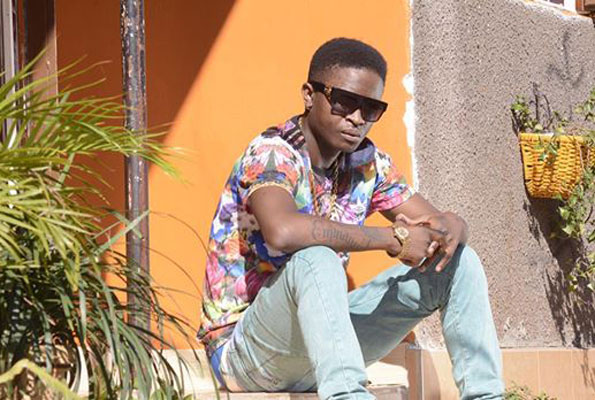 At the time of his death, the Team No Sleep singer had several hits to his name and was a household name in the industry. He was the youngest of the singing Mayanja brothers comprised of Jose Chameleone, Pallaso, and Weasel.

They shared a photo with their followers as they proclaimed their love for the fallen brother.

Pallaso who was not only his brother but his best friend as well posted, I know you are proud of us. R.I.P My Gun. I miss you so much.”

Chameleone who hours later on his WhatsApp status wrote, ´As the year begins, we had to pay tribute to our fallen Dancehall brother – Rest In Peace Ak47. 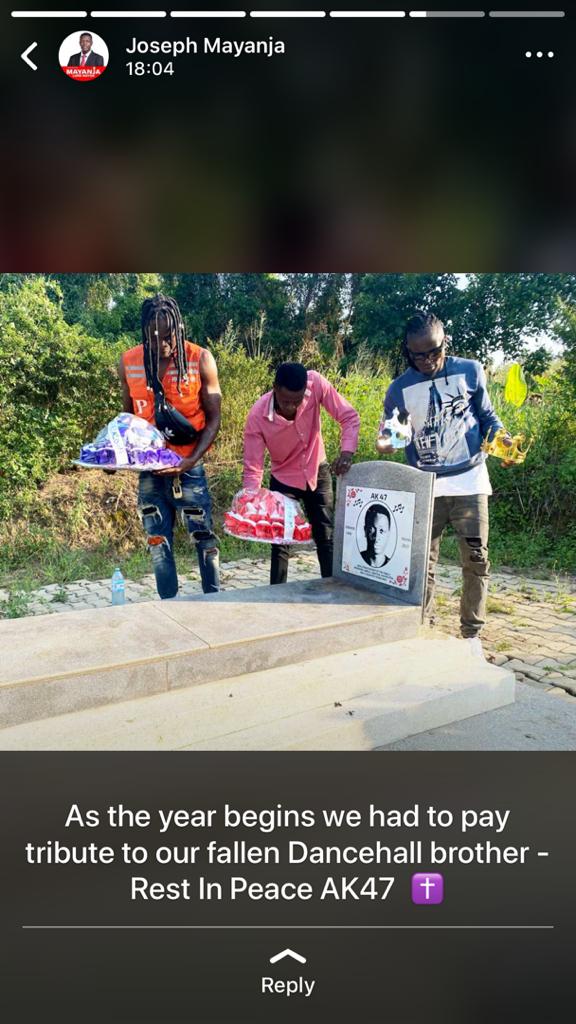 Until today, the story surrounding the late Ak47’s death has never brought total satisfaction to many of his people.

From family members, friends, and fans, many still believe there is an uncovered mystery regarding the death report that was issued by police.

May your soul continue Resting in Peace Ak47.