Columnists Four One One

The sun will still rise, even after Jan 14 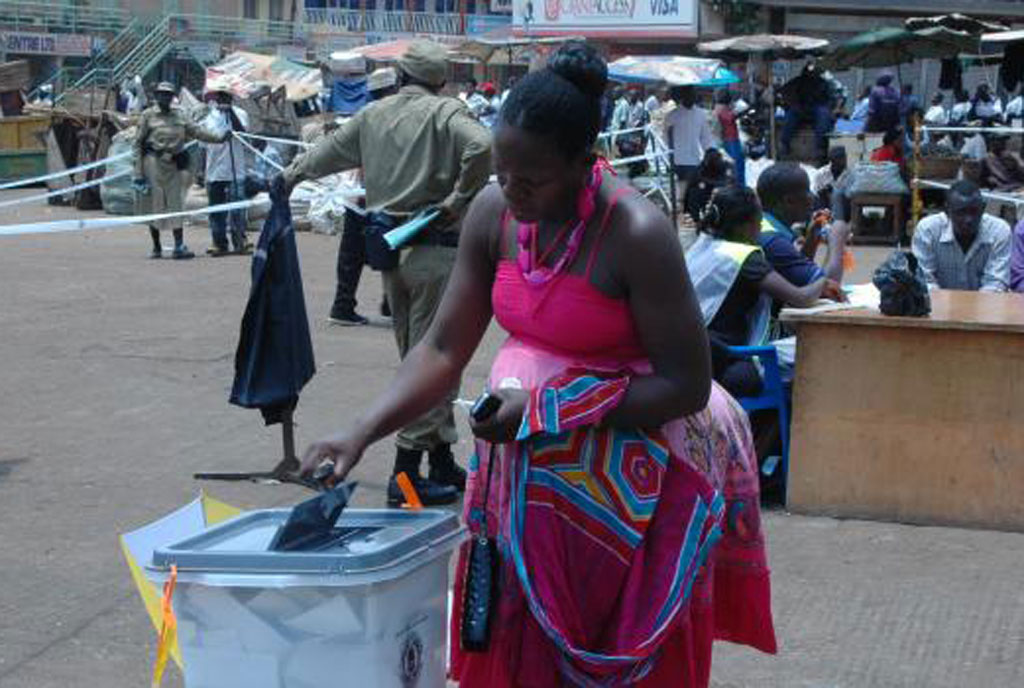 This week, we are coming to the end of one of the most action-packed presidential campaigns many of us have ever seen.

People have been injured, killed, while others have lost friendships and oh boy, social media is a war zone. People that support one candidate over the other keep attacking each other and as you could imagine, blocking and unfriending has been high.

Because of the tension between the political camps, posts criticising what a leader one side has done is very common. For instance, when President Museveni during a speech revealed former boxing champion Zebra Ssenyange had been gunned down by security operatives, there was a group ready to dissect everything he said to find flaws, and they did.

When Robert Kyagulanyi gives interviews, there are always those ready to dig into what he has said to post and criticise him for being unfit. Yet there are those that simply want to vote for so and so without even digging deep into their messaging. They simply love them as humans because they probably inspire them or believe in them.

But as Ugandans push for their favourite candidates, they are leaving a lot of debris on the floor, much of this debris is their reputation. Take an example of Kyagulanyi’’s family moving to the US ahead of this week’s election.

It all started when a picture of them at the airport showed up and later, all their flight details. It was appalling, how an airline or a person that works for them could betray the trust of their client and probably endanger them by sharing their information.

But that was just a fraction of the issue. At first, when the picture was shared, Kyagulanyi supporters dismissed it as Photoshop. Then it turned out to be right. And then they became defensive – this in all ways showed a lack of principle; dismissing something at first and then defending it says a lot about a person.

But then those that shared this information online, some of whom are even parents, it was very confusing. Parents regardless of their ambitions will do all in their power to protect their children, it is that simple.

Then there was the saga involving singer Ronald Mayinja and a journalist. Dude destroyed a female journalist’s phone because he imagined she would take inappropriate pictures of his children.

See, this election has given us so little but we have had a lot to lose; friends, life, freedom and now reputation.

Though, while in the final stretch, as you support whoever you support, as you join the social media war zone, don’t forget that on January 15, the sun will still shine and your business will still need clients.