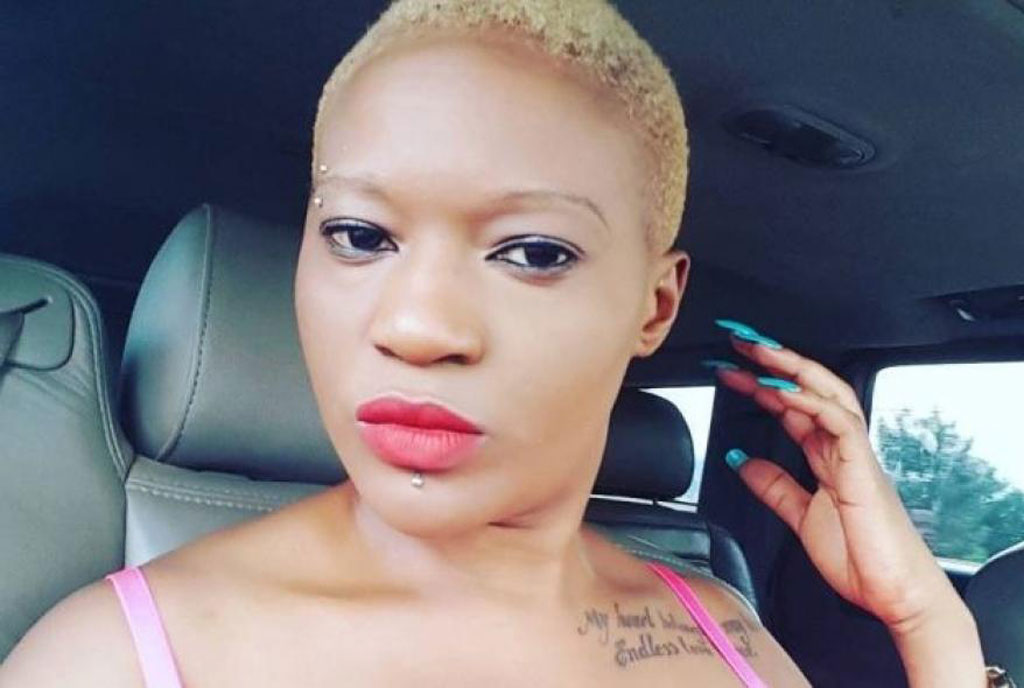 In the lawsuit filed before the High Court Civil Division, Ms. Nadege states that on December 6, 2020, she rented two apartment rooms number 107 and 512 operated by Speke Apartments. However, on December 25 while she and her family members were away, a thief or thieves at around 4 pm, broke into her apartment room 107, and stole her properties worth Shs450 million.

According to court documents, copies of which were seen by this reporter, the said property was left in the locked apartment and also in the safe that was in the apartment for valuables which the thief or thieves allegedly unscrewed and stole.

“That it has been revealed by the defendant (Speke Apartments) to the plaintiff (Ms. Nadege) that the identified thief had been booked as Jeremiah Ojok in apartment number 110 for a day,” reads part of her affidavit in part.

Through her lawyers of Semuyaba, Iga & Co Advocates, Ms. Nadege avers that the said loss was occasioned by the negligence of Speke Apartments to which she holds liable for her stolen properties.

Ms. Nadege states that she was denied the key to her bedroom in the rented apartment despite numerous requests to the manager only identified as Nimesh which would have mitigated the loss.

“Failure to station a security guard on the apartment floor well knowing the residents keep valuables within the apartments and failure to require foreign residents like the identified thief to deposit passports or copies thereof with the defendant as it is alleged he was a Kenyan amount to negligence,” her affidavit reads further.

She also holds Speke Apartments liable for failing to have a system of checking residents when moving out of the premises that allowed the alleged thief to move out with a safe he had removed from her room and tampering with the scene of the crime before the police and she got there making it difficult to apprehend the alleged thief in time.

Ms. Nadege states that that the loss she suffered is legally recognizable and not too remote from the breach of duty by Speke Apartments as it was foreseeable thus she was not in any way contributory negligent nor did she voluntarily assume any risk to cause the above loss to her.

“The plaintiff shall aver that the defendant owed her a legal duty to take care of the circumstances. The plaintiff shall further aver that there was a breach of that duty like the defendant’s acts failed to reach the standard of carefulness required by the circumstances and so there is a breach of the duty to take care,” court documents read in part