Nina Roz on collaborating with Daddy Andre: We don’t have to prepare 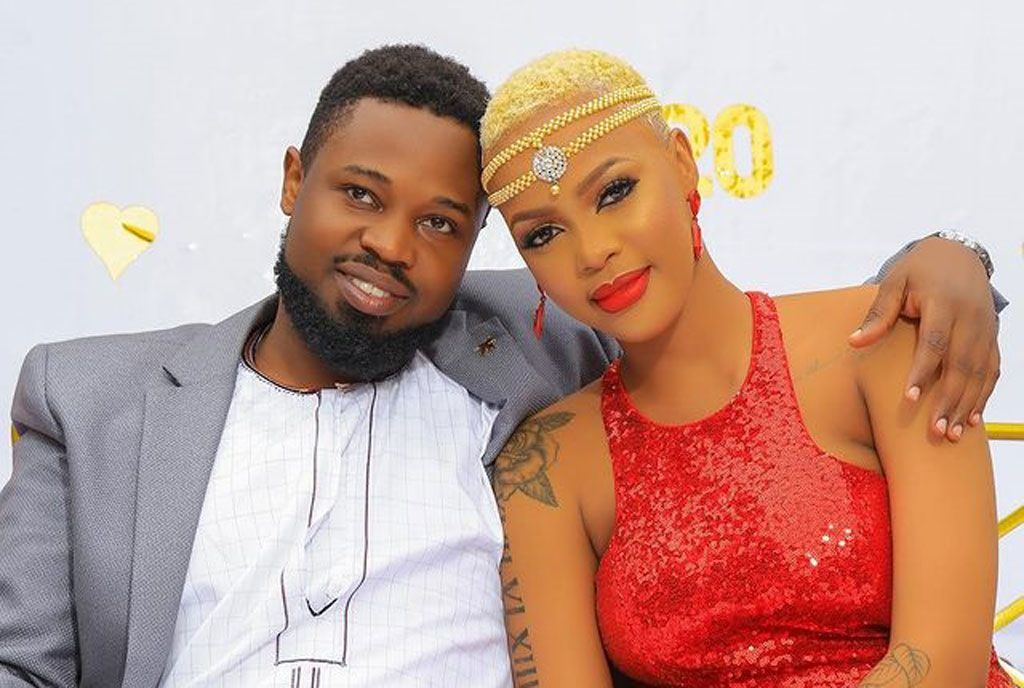 Nina Roz and Daddy Andre excited fans last year when they made their relationship public through a traditional marriage ceremony.

Before their marriage, Daddy Andre worked with Nina Roz as a music producer and writer. On many occasions, she confessed that he influenced her to join Black Market Records.

Speaking during a recent 21 Questions segment on Live Wire with Spark TV, Nina Roz opened up on her ‘Nangana’ collabo with Daddy Andre noting that it was the latter’s idea for them to collaborate on a song.

“With him, we don’t have to prepare anything. This project just happened and it was his idea, he chose this and he wrote this particular song,” she said.

She revealed that the producer has been in her life for a long time. When most artists get married, their music careers tend to go down because most of the time they are busy concentrating on their families. However, Nina Roz vows to change this narrative.

“I want us to change this stereotype because those are just narratives started by people, “she said.

Nina Roz says ever since she got married, the couple is at the peak of their careers.