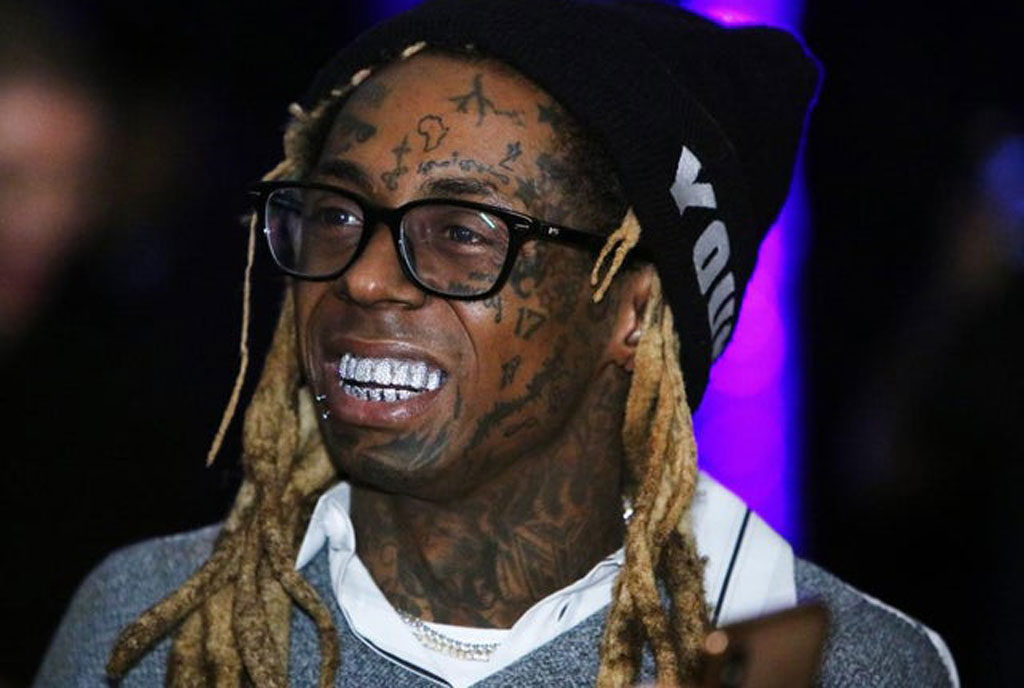 US President Donald Trump on Wednesday pardoned 73 people, including rapper Lil Wayne, just hours before he was due to leave office.

The list of those pardoned as well as 70 people whose sentences were commuted was likely to draw allegations of cronyism, at the end of a term during which the president promised to “drain the swamp” of Washington politics.

However, neither Trump nor his relatives were listed, amid speculation he could use the legally dubious tactic of a pre-emptive pardon to fend off future charges.

Rapper Lil Wayne, who faced 10 years in jail after pleading guilty to possession of a firearm and ammunition by a convicted felon last month, made the list.

The rapper wasn’t allowed to own the gun because he had previously been convicted on felony charges of possessing a weapon and drugs. He pleaded guilty in the case in December and was expected to be sentenced later this month though to a much reduced sentence because of his plea.

The ‘Lollipop’ rapper, who wrote in his 2016 book, Gone Til November, that he would watch Celebrity Apprentice in prison when he previously did time, very publicly endorsed Trump just ahead of the contentious 2020 election and even met with the president at the White House to discuss prison reform.

The star, listed as Dwayne Michael Carter Jr., had shown “generosity through commitment to a variety of charities, including donations to research hospitals and a host of foodbanks,” the release added.

Another rapper, Kodak Black, was granted clemency after being jailed for making a false statement on a federal document, while disgraced Detroit Mayor Kwame Kilpatrick sentenced in 2013 to 28 years in a federal prison on corruption and extortion charges was also pardoned. 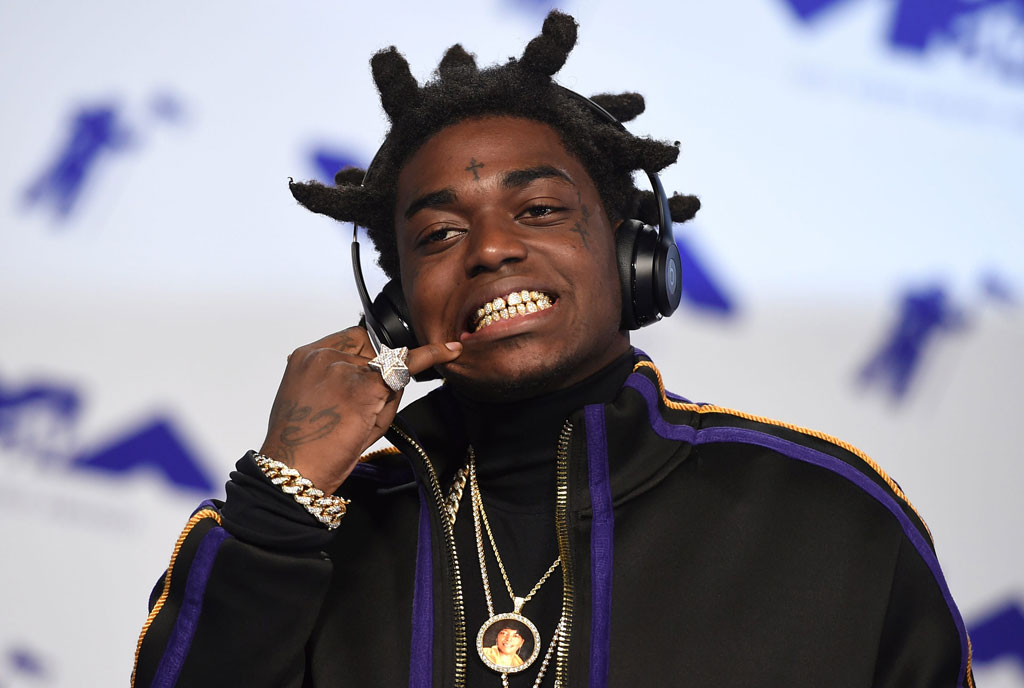 Also on Trump’s pardon list was Desiree Perez who is the CEO of Roc Nation, the entertainment company founded by Jay-Z. She had been arrested in 1994 for drug possession and in 1998 for grand larceny and possession of a firearm. And at least five pardons, on the list of 73 pardons and 70 sentence commutations, were recommended by Alice Marie Johnson, whose own life sentence for a nonviolent drug conviction was commuted by Trump in 2018 after Kim Kardashian urged him to do so. 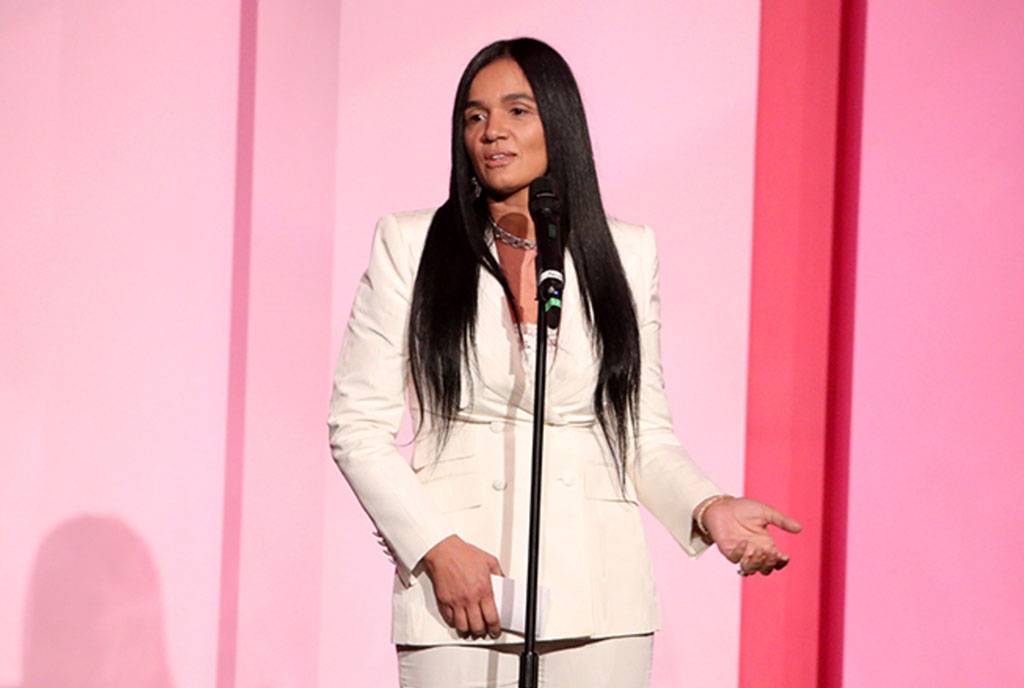 On Tuesday, Trump commuted the prison sentence of Death Row Records’s co-founder Michael “Harry-O” Harris, who was convicted of attempted murder and cocaine trafficking. Snoop Dogg, whose real name is Calvin Broadus Jr., had lobbied for Trump to do so. 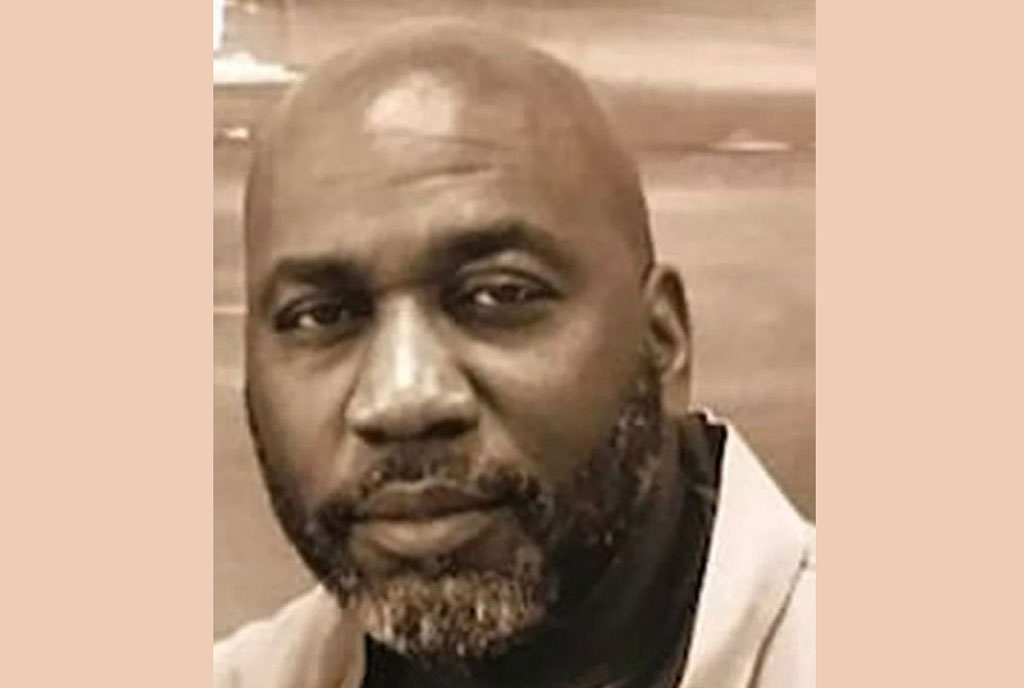 “That’s great work for the president and his team on the way out,” Snoop told the New York Post. They did some great work while they was in there and they did some great work on their way out. Let them know that I love what they did.” A White House official told the Associated Press that Trump attended several meetings on the subject of who to pardon, among the many people who applied, over the weekend. His daughter, Ivanka, was reportedly also instrumental in the discussions as was son-in-law Jared Kushner.

Steve Bannon who was Trump’s campaign manager during the 2016 election, before becoming a senior adviser to the president left the White House acrimoniously in 2017, Trump later giving him the derogatory moniker “Sloppy Steve.” 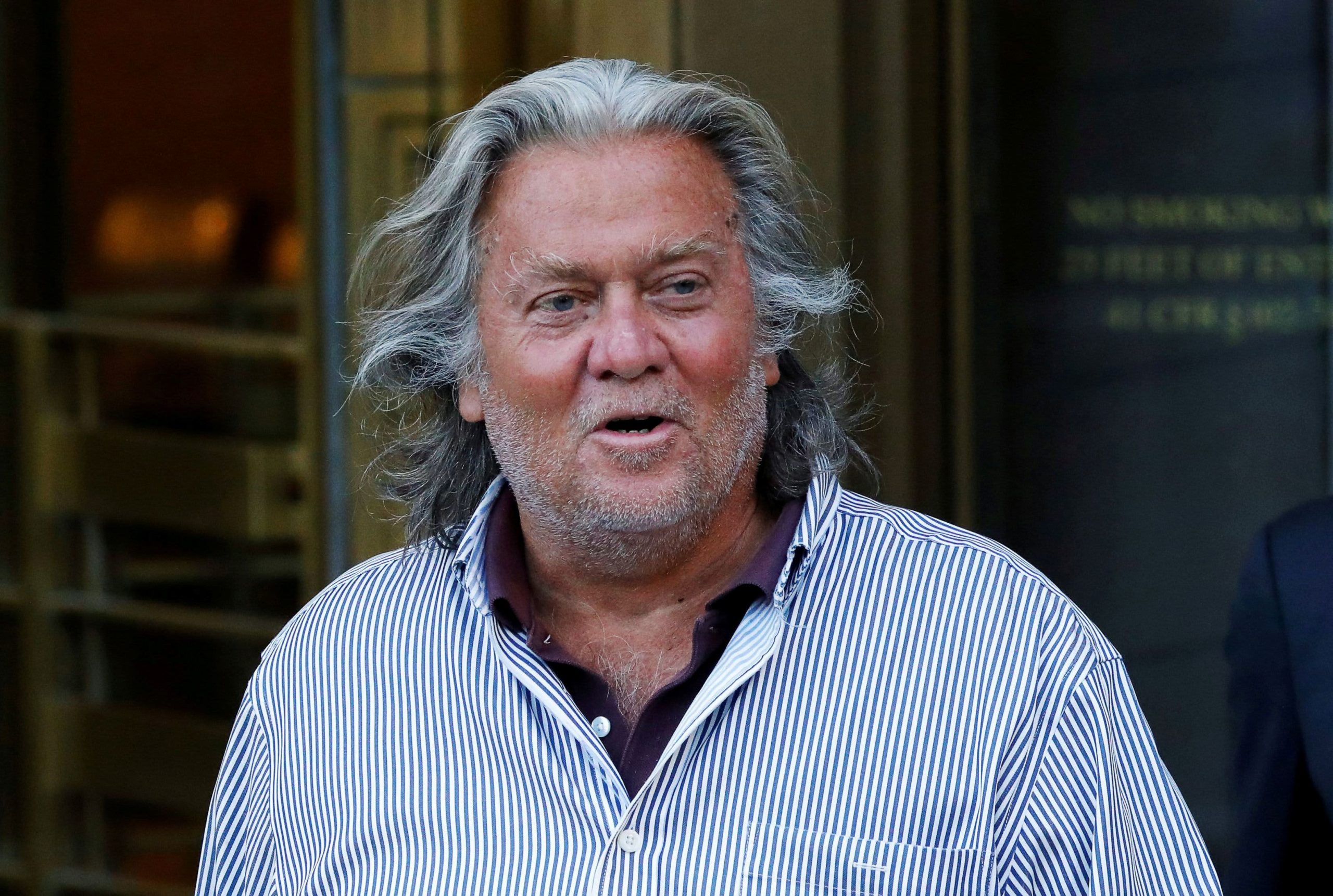 Last year he was charged with one count of conspiracy to commit wire fraud, over funds raised to build the Mexico border wall, a flagship Trump policy. But Wednesday’s statement, announcing his pardon, read: “Mr. Bannon has been an important leader in the conservative movement and is known for his political acumen.”

US media earlier reported that the president made his last-minute decision after speaking to Bannon by phone.

Some lesser-known individuals were also pardoned, among them Steve Bowker. Other pardons included people facing long sentences over low-level offenses, whose cases have been championed by criminal justice advocates.

Such sweeping acts of mass clemency are a presidential tradition dating all the way back to George Washington.

President-elect Joe Biden, who beat Trump in last year’s election, was sworn in as his successor yesterday. Trump skipped the inauguration ceremony, in a stark break from presidential tradition, flying straight from the White House to his Florida home. 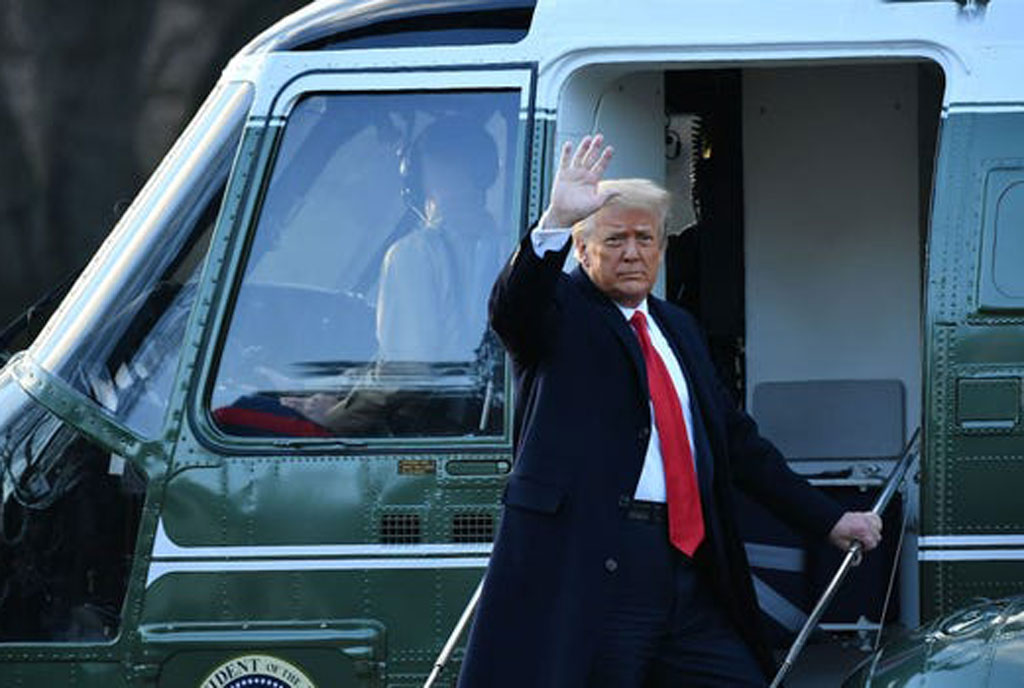 Trump leaves the White House for the final time

Having spent weeks claiming without evidence that the election was stolen from him, he was yet to personally congratulate Biden on his win, and had not invited him for a customary visit to the Oval Office.