I first met my father in 2000 - Diamond Platinumz 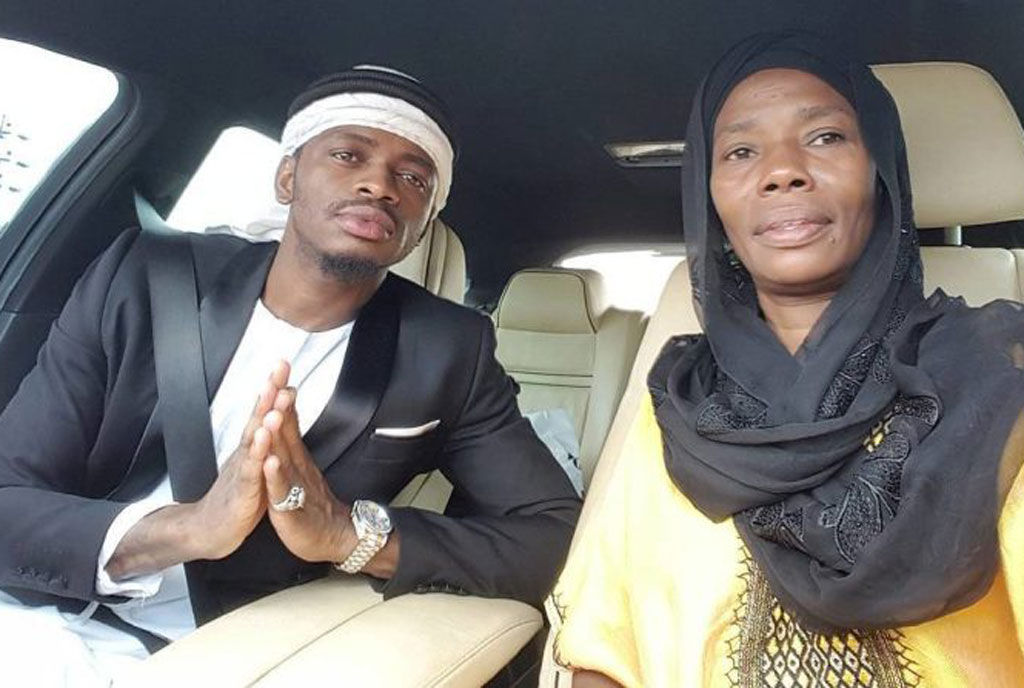 Diamond Platnumz with his mother

In another twist, the singer yesterday revealed that he first met his real father Salum Iddi Nyange sometime in 2000 as an 11-year-old lad.

By then he says his mother Sanura Kassim aka Sandra and Abdul Juma had separated and they were living in Tandale near where Mr. Nyange was conducting his business as a vendor at the neighbourhing market.

“She told me that at that time my father was selling rice at Tandale market. When I arrived at the market I met him and told him that I had been instructed that he was my father and he gave me rice and Sh200.”

“At that time he was not close to my mother so it became a routine, I would go there to see him a situation that led for the two to restore relations,” said Diamond.

He says that he was later taken to Kariakoo where he met with his other relatives including Ricardo Momo and Iddy Santus and they lived together in harmony.