Carol Nantongo claps back at fan for body shaming her 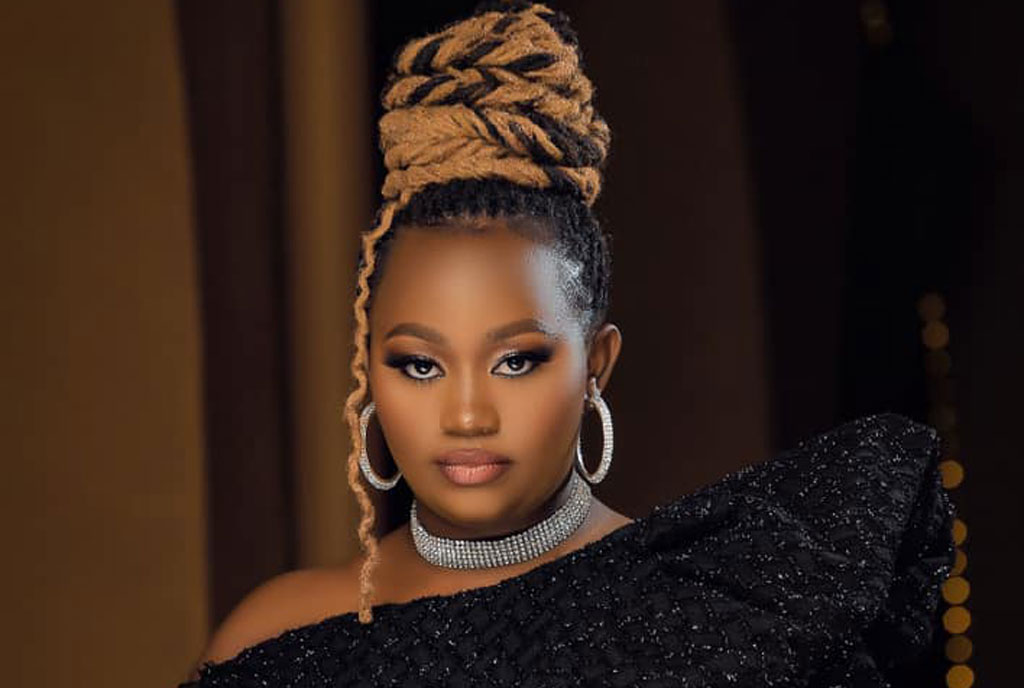 Ugandan celebrities, especially artistes, have something in common – they go hard on anyone who tries to criticise them. Winnie Nwagi has a record at this and recently Ykee Benda but there is someone we didn’t expect to jump on board and that is Carol Nantongo.

The former Golden Band singer lost it when one of her followers commented on her weight after she posted a picture of herself.Carol Nantongo had no kind words for the fan who called her fat. 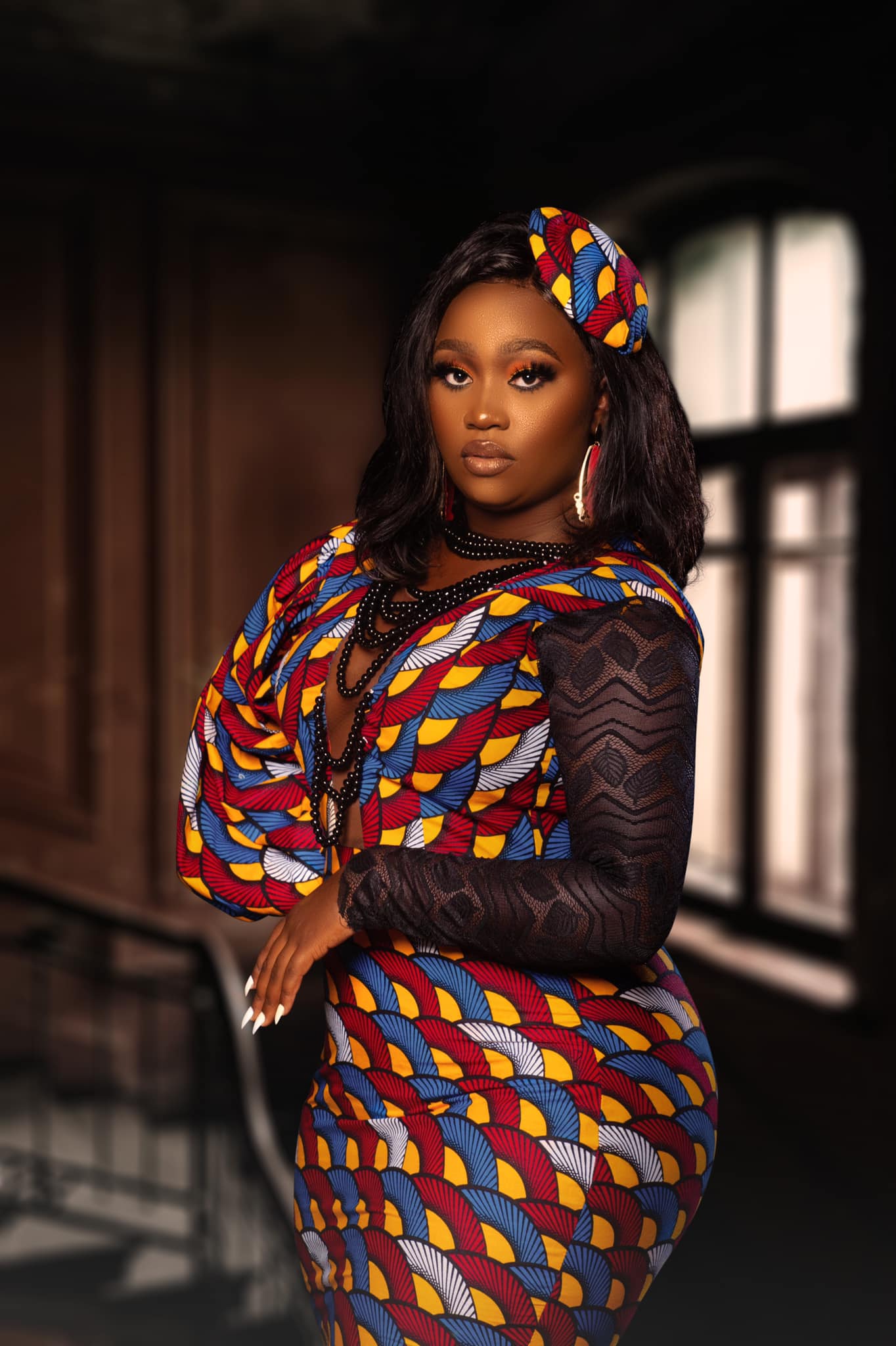 In his comment, Tonny Micheal Ssekyanzi questioned why Carol dumped her portable size: “But what happened to u Carol. If I recall very well u wea portable en beautiful in 2015 in Times of your Nsika video but these days … olinga alya big pig en baking powder n…”

In retaliation, the artiste told Tonny that what matters is that she looks healthy because she eats and sleeps well. She further advised him to stop insulting people and mind about how he can build his life. 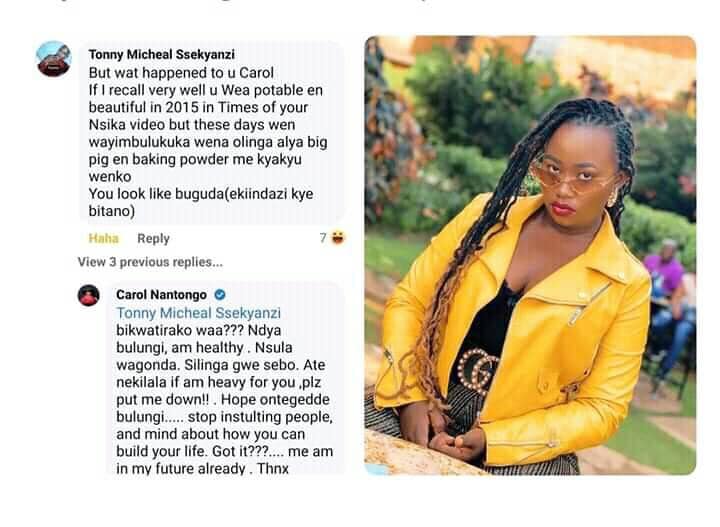