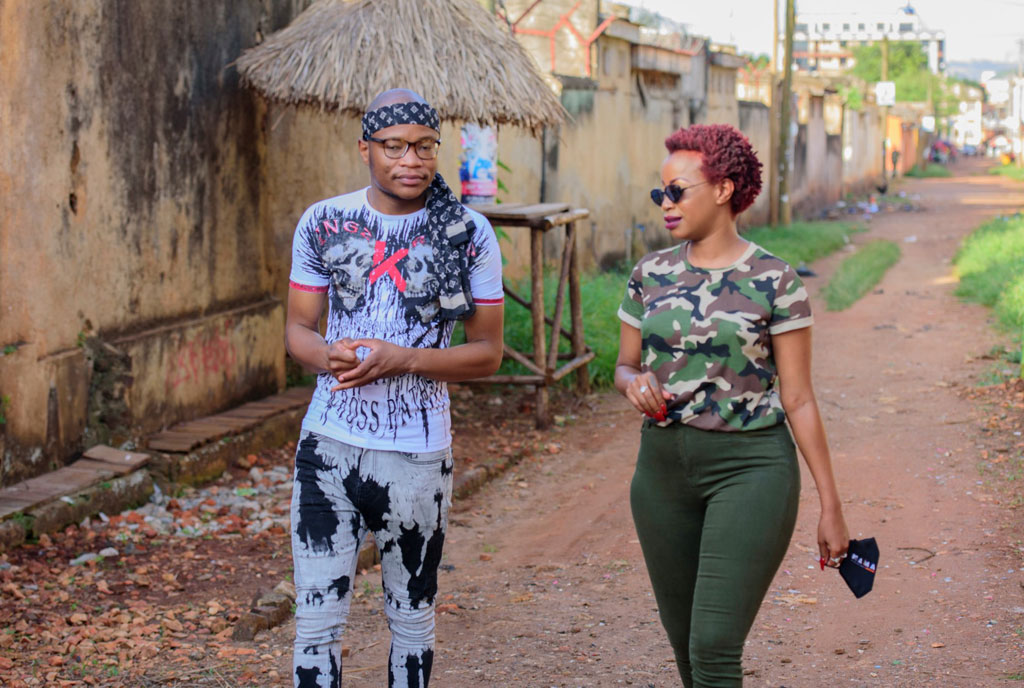 It is not news that the MTV Africa Music Awards (MAMAs) are coming to Kampala. In the past few weeks, we have seen their launch, nominations, and later, activations. For instance, recently, there was an activation involving Bebe Cool and Yemi Alade; much as what transpired is still a secret, our desk has learnt that under our nose, there was another activation no one noticed.

This was in the week leading up to Christmas when Master KG, the man with the biggest song in the continent at the moment, Jerusalema joined Sheebah Karungi for yet another Road to the MAMAs activation.

The star who moved with his dance crew joined Sheebah who later introduced him to the Ghetto Kids, another dance phenomenon that busts onto the world scene with a viral dance skit where Eddy Kenzo’s Sitya Loss was the soundtrack.

They discussed the impact of African Dance on the globe and how viral videos changed their lives. They taught each other dance moves and had a good time together. This meet up was a great example of the MAMA bringing international artists together to exchange ideas, cultures, and skills. 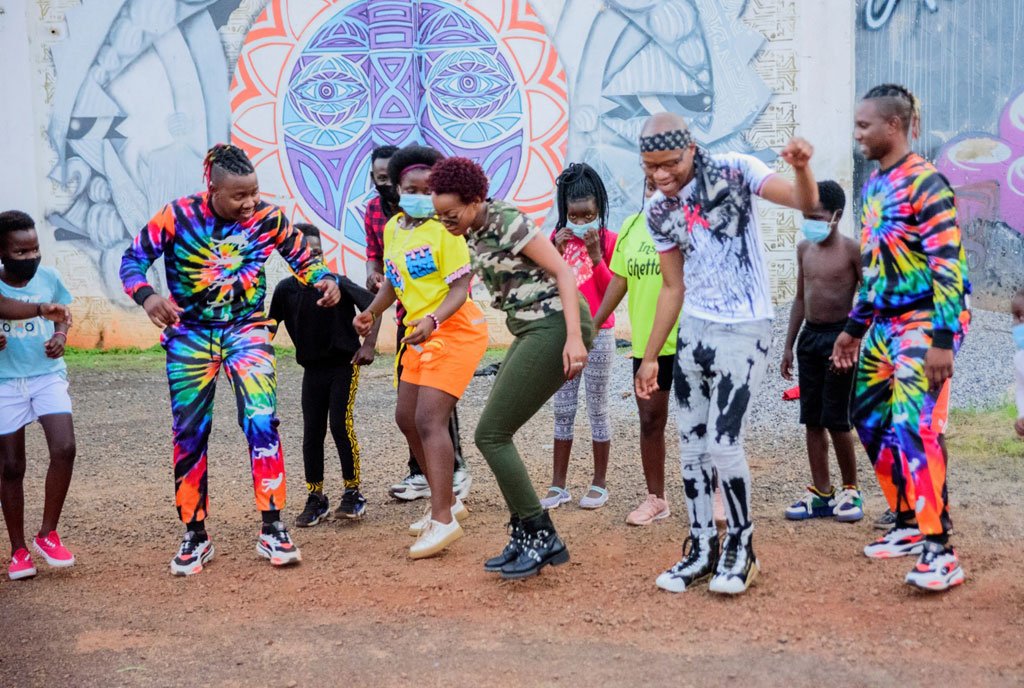 The MAMAs have always fostered a culture of exchange, upliftment, and learning across Africa and the globe. As part of the MTV Africa Music Awards Kampala, 2021 production roll-out aspiring professionals from Uganda will also benefit from internships and job shadowing opportunities as well a series of skills exchange workshops set to take place in 2021.

The three-part MTV series of Road to MAMAs will premiere on MTV Base on January 16 with subsequent shows on January 30 and another one on February 14. 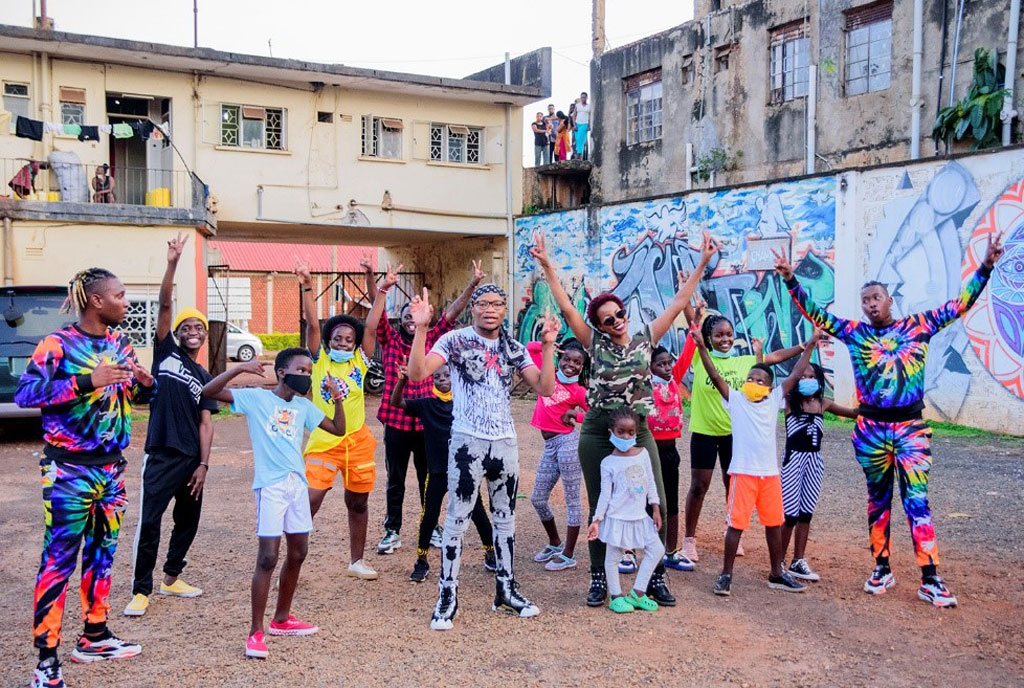 The MAMA Awards are slated for February 20 and unlike the past years, this time an accolade for the host nation was created, Best Ugandan Act where Bebe Cool, Vinka, John Blaq, Spice Diana, Sheebah, and Daddy Andre are nominees.