Uganda’s singing dual Esther and Ezekiel are the winners of East Africa Got Talent. The siblings are children to gospel Artist Juliet Mutesasira.

The siblings first caught the judge’s attention in their first audition, when they performed Hallelujah, a gospel song, making it to the semi-finals.

Their performance at the semi-final stunned both the audience and judges, who erupted in applause and standing ovations when they sang Andra Day’s hit ‘Rise Up’.

And tonight, they walked away with $50,000 (about Shs184 million), after an electric performance.

In a recent interview with Daily Monitor’s Rainbow Magazine, Ezekiel Mutesasira said that his most memorable moment at the competition was when he and his sister were asked to sing independently.

” I got scared and almost cried. I thought we were going to be disqualified, but when he asked me to sing alone, I gained confidence and made sure I did my best.  I also found the comments from the judges encouraging. I remember one of the judges saying bring your big lungs out.”

The competition is a platform for participants of all ages throughout four East African countries of; Uganda, Kenya, Tanzania and Rwanda 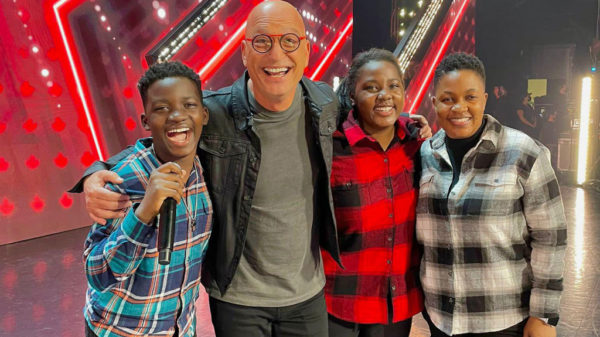 Ezekiel Mutesasira is one of the contestants at the East Africa Got Talent (EAGT) competitions. The competition is a platform for participants of all...