Now living in Canada, the two have carried on their special talent as singers. With no formal training, the pair still manage to sing day and night, from Pop to R&B, afro-fusion, and gospel!

Since arriving in Canada, they have their heart set on winning CGT, and their cover of Jordin Sparks ‘No Air’ proved they actually could do it as the judges and the audience was left stunned and compelled to give the two teens a standing ovation. 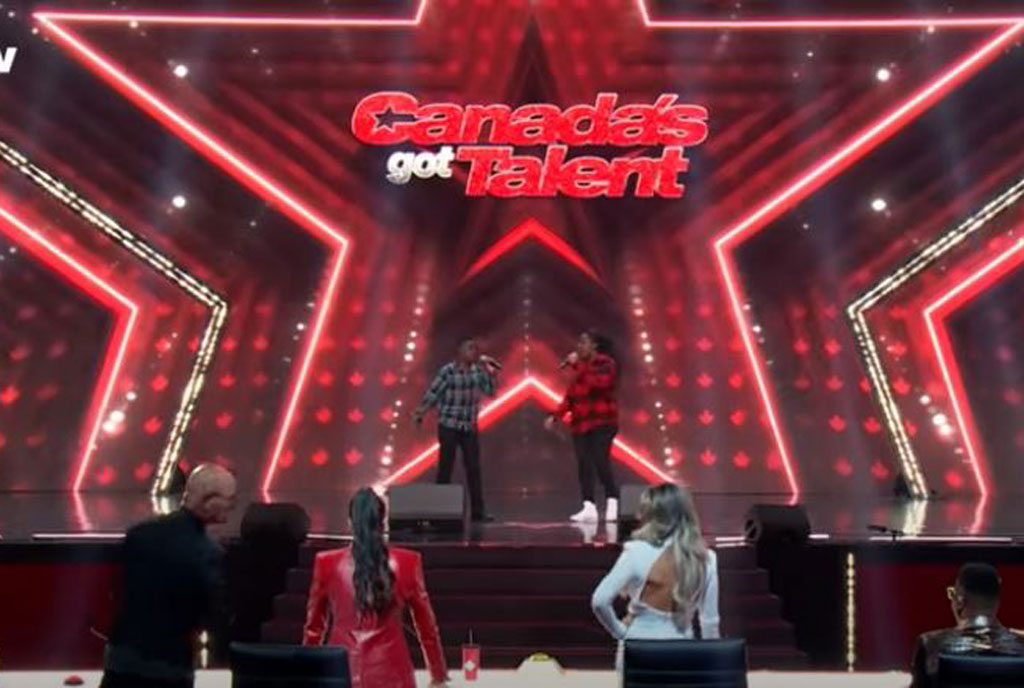 The duo which won the inaugural East Africa’s Got Talent competition in 2019 was part of the several talents that contested the CGT auditions.

With their mother, Julie Birungi, present at the auditions, their performance at the auditions earned the duo applause from the four judges as the siblings progressed to the next stage.

Esther and Ezekiel thanked their mother for her continued support through their music endeavours.