Eyewitness narrates what led to the shooting of Hickory bar owner Kololo based Hickory Bar and Restaurant proprietor Mr Arnold Ainebyona Mugisha was earlier today shot to death by a security guard in Naalya outside Quality Supermarket. Some sources at the scene reportedly say, the guard shot Mugisha after he broke car lights of another customer who had parked outside the supermarket.

Apparently, the deceased was shot after he refused to stop and sort the damage he has caused and instead wanted to leave. A WhatsApp Voice note making rounds on social media with a male voice alleges that Mugisha didn’t actually knock another car but instead after shopping, he let the shopping trolley roll and knock another car damaging the lights.

“The security guard politely walked to Mugisha and asked him to wait for the owner of the car to sort out the issue but he refused and arrogantly jumped into his car. He then asked the security guard to get out of his way but didn’t let him move as he immediately drove past him damaging one of his legs. The backup security guy who was also on duty then shot Mugisha.” The voice note says.

Police say they are still investigating the matter and will provide details later.

Mugisha’s killer (security guard) was then attacked by a mob who beat him up, was only rescued by Police and is being detained at Kira Road Police Station.

Below is an audio of an eyewitness narrating the events that led to the shooting of Mugisha. 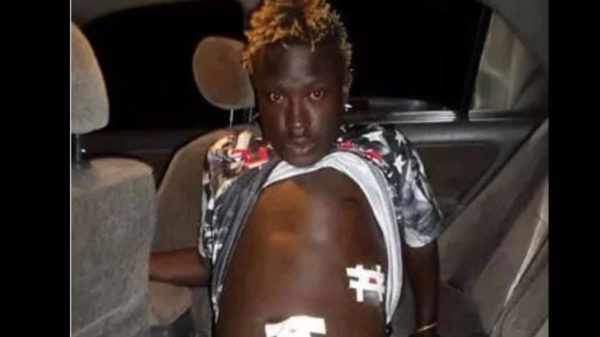 Gravity could be faking it: Incidents where musicians faked it to make it

Ugandan Rapper Gravity Omutujju is nursing wounds at Rubaga Hospital after he was allegedly shot by unknown assailants in Mityana district last evening. After... 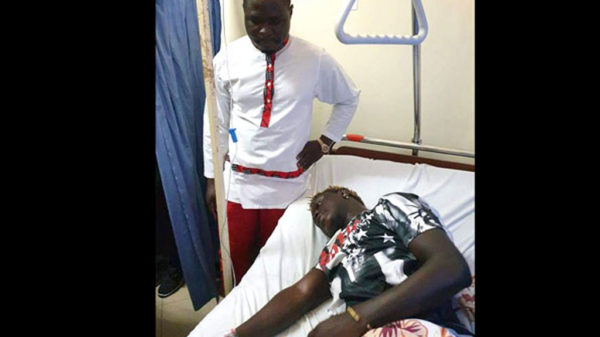 Ugandan rapper Gilson Wabuyu popularly known as Gravity Omutujju who was reportedly shot by a security guard last evening is now in a stable... 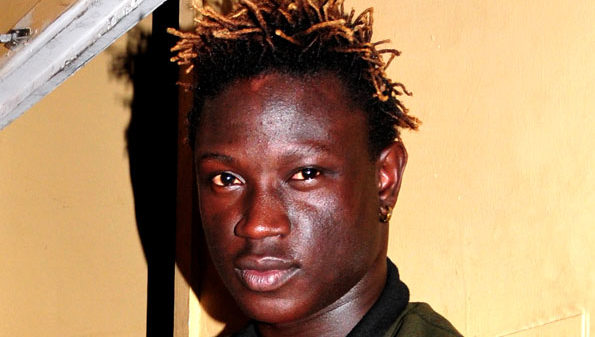 Three people have been arrested to help police with investigations into the shooting of Ugandan rapper Gilson Wabuyu popularly known as Gravity Omutujju. Gravity... 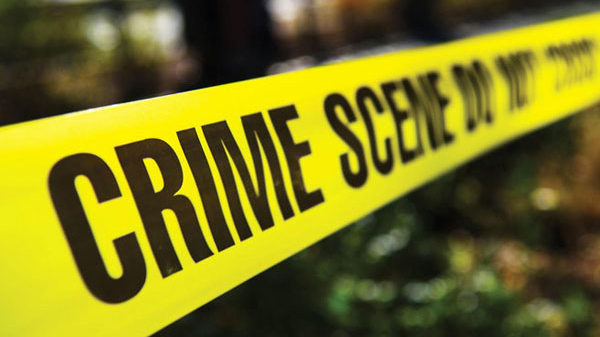 A sex joke on an armed pregnant police officer yesterday ended the life of a judge’s driver. Ismail Mayiga, a driver of Justice Musa...