Federico and Dante come to life at Italian Week

MOVIE REVIEW: A Castle for Christmas

Ragga Dee added to PSFU Board Joel Sebunjo, an instrumentalist and musician

World music has not really been embraced in Uganda as it is for other genres like Hip Hop, dance-hall and afro-beat despite the fact that it has some of the most talented musicians in the industry.

But this hasn’t stopped world musicians from commenting on things related to the industry.

According to Joel Sebunjo, an instrumentalist and musician, Eddy Kenzo might have borrowed Dr Hilderman’s ‘Mazongoto’ song to come out with his ‘Volongoto’ tune.
He says that the songs sound so much alike.

“Hildaman”, the new song by Kenzo “Volongoto” sounds so close to Double Bed Mazongoto. Are you the composer? Oba amattu gaffe gali mu enfuffu (or our ears can’ hear well) …Just asking for a friend,” posted Sebunjo on his facebook timeline.

Eddy Kenzo’s song has received a lot of mixed reactions, just days after its release, with many saying it’s going to put him in a lot of trouble because it hits the government. 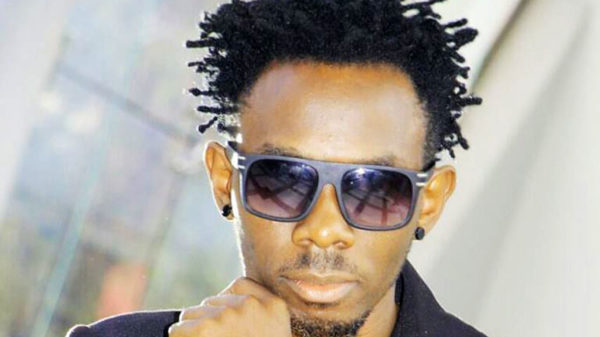 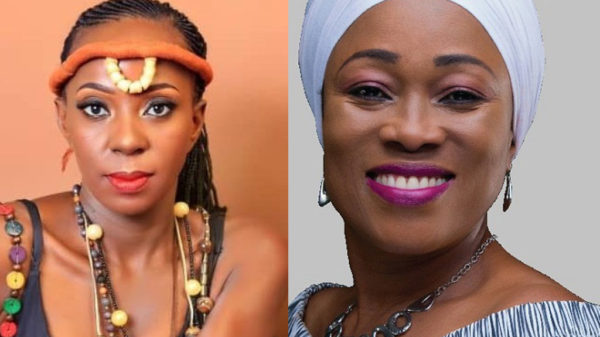 The Uganda Musicians Association (UMA) committee has suspended Halima Namakula, Phina ‘Masanyalaze’ Mugerwa, and Isaac Rucci from its board until further notice. The trio’s...

Canadian rap superstar Drake asked for his two Grammy nominations to be withdrawn this year and the Recording Academy has honored his request, multiple...

Over the weekend fans were taken done memory lane in an electric performance from Hip Hop artiste GNL Zamba. This happened at the recently...