MP Bobi Wine appeared on stage at his One Love Beach in Busabala located on the outskirts of the Kampala on Saturday, in his Kyarenga concert attended by several members of the opposition and watched on by a heavy police presence.

A popular figure among Ugandan youth and prominent critic of President Yoweri Museveni, Bobi Wine’s appearance in front of several thousand fans was only permitted by police on the basis it was a non-political event.

“I take pride that my supporters have travelled miles to come to my event amidst fear of arrest or intimidation by the security,” Wine told AFP during a stage break.

“With such support it will be foolish of government and the leadership not to listen to the voices calling for change of leadership.”

The singer, whose real name is Robert Kyagulanyi, was charged with treason in August, along with more than 30 opposition politicians, over the alleged stoning of Museveni’s convoy after a campaign rally in the north-western town of Arua.

Bobi Wine, 36, accused the security forces of torturing and beating him while in custody and later received medical treatment in the US for the injuries he said he received. The authorities have denied the allegations.

Although the concert was meant to be non-political, eight musicians attending announced they would run in upcoming parliamentary elections against supporters of Museveni.

The president has ruled the east African country for more than three decades and has been accused of repression by human rights groups.

“I thank Uganda police for providing us security and not stopping us as they have always done,” Wine told the cheering crowd.
“We are a peaceful people but we want to be listened to.

Bobi Wine entered parliament last year and has emerged as a leading critic of Museveni, including over the removal of a presidential age limit, which will allow the 74-year-old to run for a sixth term.

One of Bobi Wine’s songs contains the lyric “freedom fighters become dictators,” while others hint that Museveni has stayed in power too long. 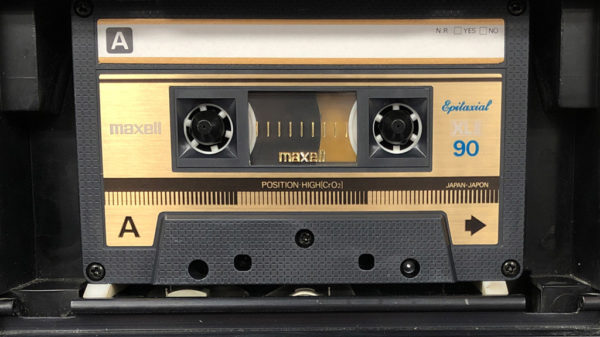 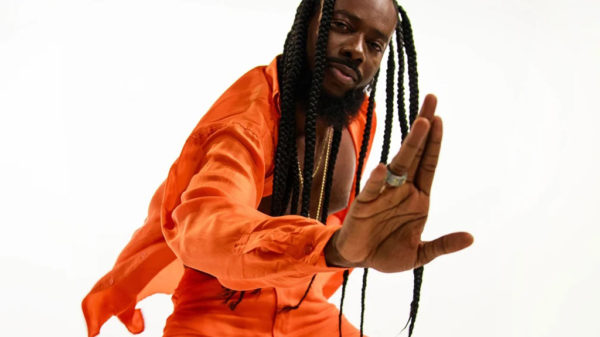 Nigerian star Adekunle Gold is going to be the headlining act during the launch of the Kampala club Dome alongside Costa Titch and other...