A man accused of hacking into socialite Zari Hassan’s Instagram and Facebook accounts has been arrested, Spark TV reports.

Only identified as Farid, the suspect is held at Kabalagala Police Station, after Zari reported him to the authorities.

According to his associates, Farid has been along time ally of the boss lady.

Patricia Ssewungu, a woman who claims to be related to Farid, early this morning posted on a Facebook group (Mama Tendo Foundation), claiming that the suspect has been Zari’s social media handler. 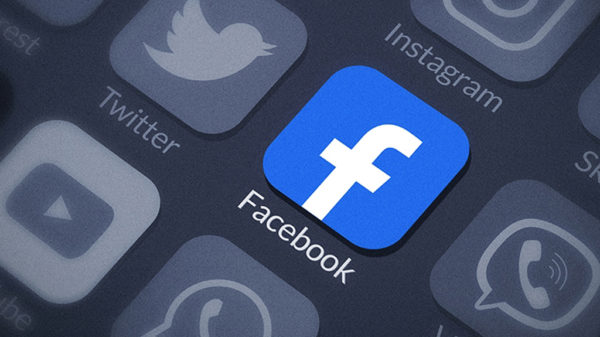 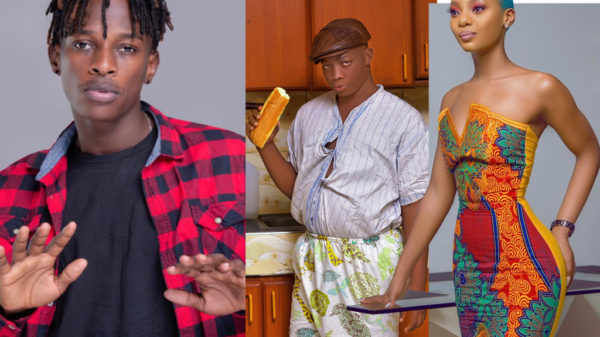