Reasons behind Maureen Kyalya's break up with husband revealed

Earlier this week former presidential candidate Maureen Faith Kyalya officially announced the end of her 20-year-marriage to her husband David Aggrey Waluube, an IT manager at the UK-based National Health Service.  The controversial social worker aptly chose to announce their break up on the 20th anniversary of their wedding on social media, calling it their last wedding anniversary.

“Today is my 20th and last wedding anniversary. The last 8 years have been very painful since my marriage, heart and family were torn to pieces by those I loved and trusted most in the world. I have no clue if I will ever be able to trust again,” Kyalya’s post read in part. She hinted on a possible cause for the break up being adultery as she beckoned the other woman/women to come pick the left overs (read Waluube) that she has now left behind but keep away from her children and property.

“Those who have been waiting to take over the ‘left overs’ as they say now would be a good time. Just do not mess with my children, myself and any property you have not built. Seek yours to be built for you because everything (built) with my sweat is for my children whether I live or not,” she sternly warned.

Kyalya also expressed her joy now that she is newly single and ready to mingle again. “I am so happy. (I) never thought today would come. I am available for dating from tomorrow but you must be a millionaire in dollars…”

However, could the breakup be something that we could have seen coming? Maybe not but here are some clues that could have shown us that there was trouble in paradise.

In a 2016 interview with a local radio station, Kyalya revealed that she was actually surprised that Mr Walube is still with her because her busy schedule meant that she could not spend enough time with her hubby whom she met in 1997 in Jinja.

“I have never had time for marriage. I don’t think I was ever the marriage type because all the time I am out fighting for someone who is dying. That is the biggest complaint in the family,” she said.

During the 2016 presidential campaigns, Kyalya – the only woman in the race – was visibly a lone soldier as her husband’s absence and disconnection from the presidential race was hard to miss.

When tasked to explain why her husband was not supporting her she explained that her family was an elite one and therefore she did not need Waluube’s support.

“My family is an elite one so everyone pursues their own career according to their wish. I cannot compel him to be here unless he wishes,” she explained. Maureen Kyalya during the 2016 presidential campaigns. She confesses that she was always too busy for her marriage. FILE PHOTOS

In the heat of the presidential campaigns, Kyalya angered some people along the way with some calling her arrogant over statements she made about Dr Kizza Besigye and Ms Winnie Byanyima personal affiliations with the president. On top of this list was a one James Magoola who penned a lengthy article meant to expose the other side of Kyalya.

“Your run-away husband, Mr Walube currently left you in the UK and seeking papers for the last 8 months in USA; what did you do to him? In your circles you talked of unsupportive husbands and women suffering in Uganda; what happened to his money you took (read stole) and the chap is suffering now that he cannot even afford an air-ticket back to Uganda! Just go slow sister; there’s a lot to learn for you before bombarding others with traceable and stray missiles please!”

Magoola, a perceived journalist, also accused Kyalya of having ‘suspicious’ relations with some of the Busoga royals.

“What are you hobnobbing with Mr Yasin Waguma (the fake prince of Butembe); also, recently your personal campaigner was busy with you! And why forget how you were caught red-handed with another man in your marital home in the UK by your husband?” Magoola questioned.

It is said that Kyalya has carried with her a sense of entitlement as she claims to be a pure musoga princess and should be treated as thus. It is possible that she could have taken this same attitude to her marital home.

The couple has three children aged 18, 13 and five. 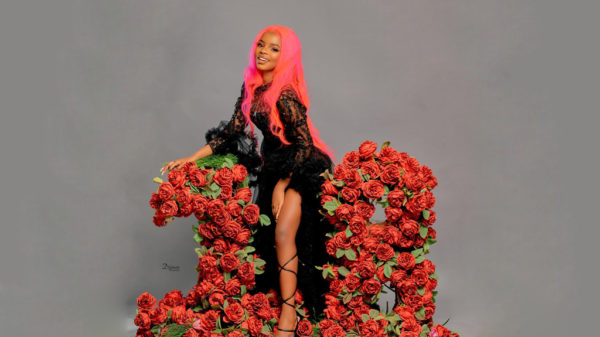 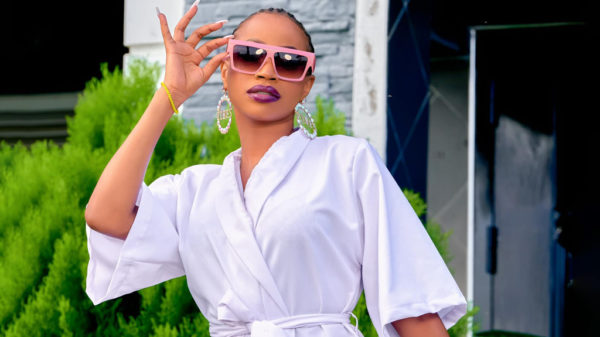