Being a legislator and an artiste at the same time, Judith attracted all sorts of people from fellow legislators like Kato Lubwama, Rebecca Kadaga, the Speaker of the Parliament, Mukasa Mbidde, an MP in the East African Legislative Assembly among others, to mothers, pastors and business moguls. Besides just being a musical show, Judith held the concert with proceeds aimed at helping girls who conceive at a tender age through her charity organisation known as ‘Arms of Love Uganda’.

In fact, she called upon some of the girls she looks after on stage and their testimonies made some people in the audience shed tears. One girl was raped and she conceived at 13 years while the other one was also raped but because she couldn’t have a normal delivery, she ended up getting Fistula which requires surgery.

With this cause, Babirye got an overwhelming response from the crowd. Although many were in pledges, the attendance was convincing especially by the fact that people paid 100k for ordinary tickets. How many are mothers by show of hands……..

The musician performed for two sessions and did songs such as ‘Jangu yesu’, Mukama asobola’, ‘Wanjagala’, yesu asobola’, Yesu beera nange among others. The speaker even joined her on stage at one point.

She then concluded her last session, appreciating the people who attended, naming them one by one especially fellow legislators and musicians as well as pastors. This bored some people because it consumed a lot of time. Winnie Nwagi by this time would have changed dresses FIVE times….Nsereko and Kato Lubwama discuss.

‘Mama’, Mukama Afuuga’ and ‘Wakitibwa’ are some of the songs she did in the last hours but before that, Levixone, Dangelo Busulwa, Ken Muzizki and an artiste from Kigali called Tonzi had also performed. But it was pastor Bugembe who received the most cheers.

As the show came to an end, the girls had gotten a lease of hope as people offered every kind of hope to the organization.

All Images by Micheal Kakumirizi.

In this article:featured, Judith Babirye 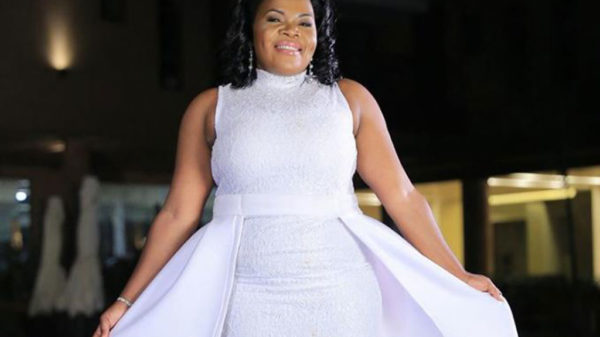 I’m on the road to recovery – Judith Babirye opens up

For several years, there have been rumors about singer and politician Judith Babirye going through depression because of her failed marriage to Paul Musoke... 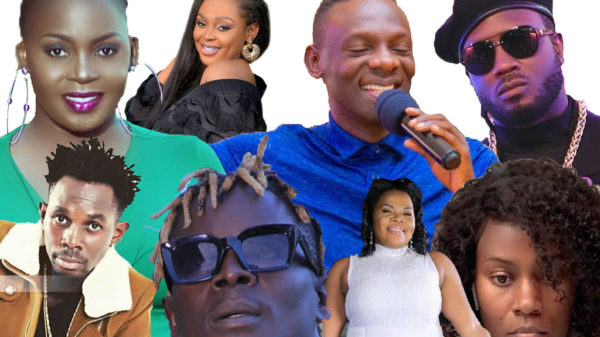 Where are they? Remember “Tubonga Naawe” and all the anger it brought to the fans? Remember that boycott talk and what not? It is... 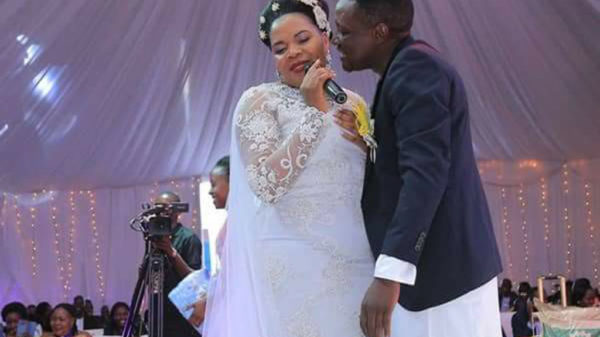