I’m on the road to recovery - Judith Babirye opens up 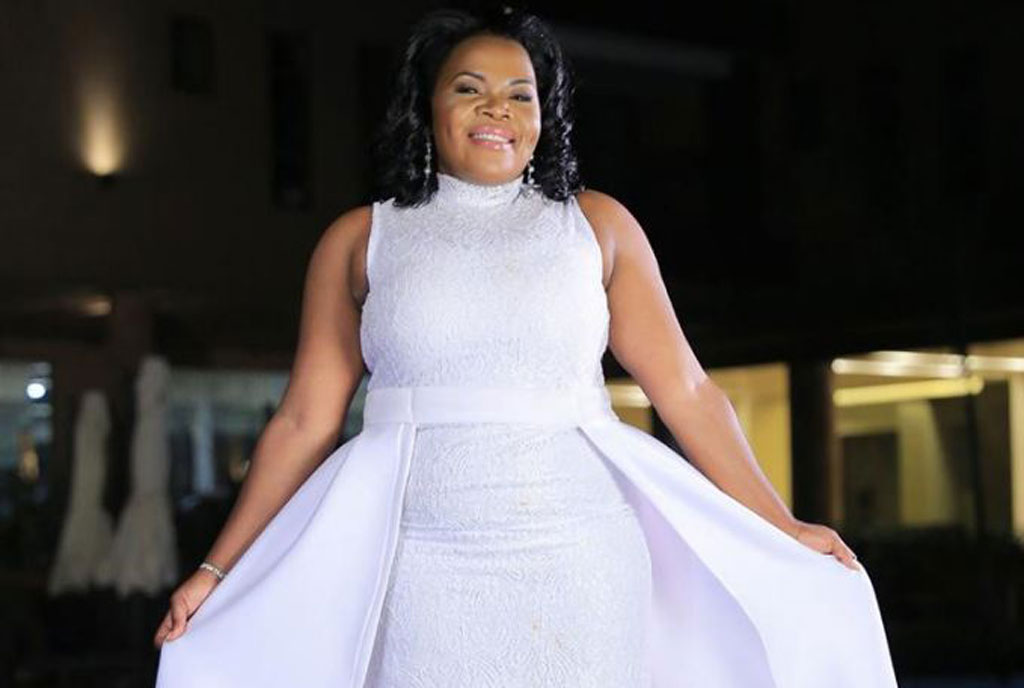 For several years, there have been rumors about singer and politician Judith Babirye going through depression because of her failed marriage to Paul Musoke Ssebulime.

After a long time of silence, the gospel artiste has decided to speak up.

Judith Babirye who ranks among Uganda’s biggest gospel singers in a Facebook post said that she has been battling depression.

“I want to share something very personal concerning August, a determinant if I live or die! I have suffered & endured Gender-Based Violence! Yes, even as a celebrity, a female politician, a role model, a mother, and a public speaker. I have hidden my tears and pain under my dimples and smile, desiring to forget my past. But I cannot ignore the severe effects on my mental health anymore. Daily, I struggle with depression, anxiety, constant panic attacks, fear, and nightmares,” she said.

The ‘Maama’ artiste also added that she’s still on the road to recovery and gave thanks to God, her family, friends, and the doctors for being there for her. “I choose to speak out!! I can’t keep quiet, especially knowing that even right now there is a woman on the brink of losing her life due to Gender-Based Violence. No woman should go through what I went through or any form of violence.” She further added.

The former Buikwe Woman Member of Parliament also urged the community to open their eyes to this reality, open their arms and be kind to survivors of Gender-Based Violence.