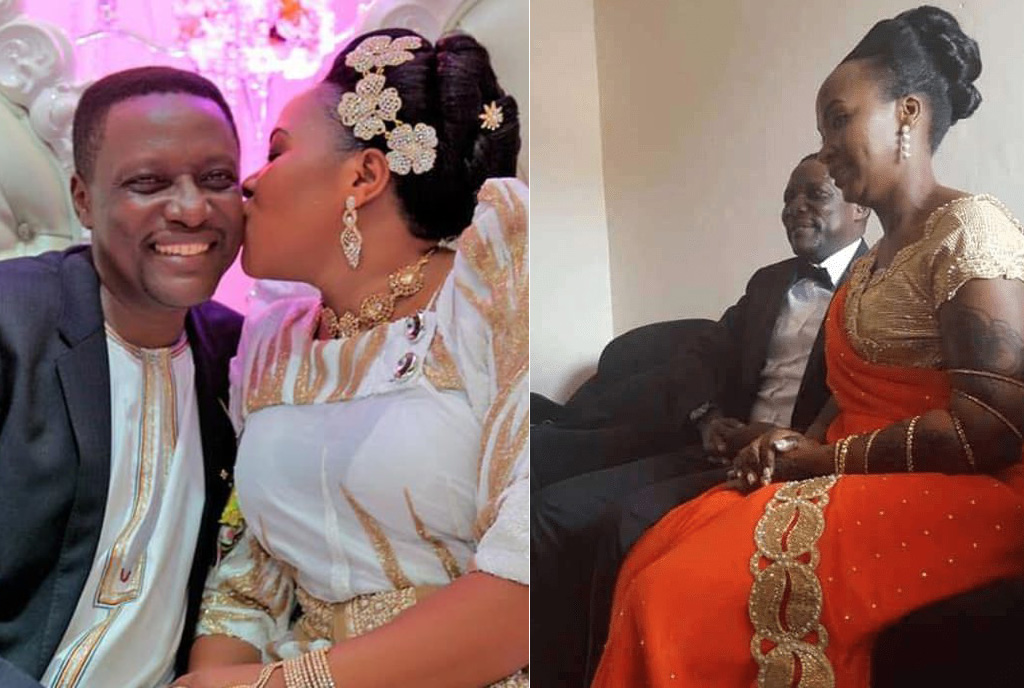 Renowned gospel singer and former Member of Parliament Judith Babirye has publicly apologized to Nalongo Lukia Ntale for emotionally hurting her when she got married to her husband Ssalongo Paul Musoke Sebulime.

In a video trending on social media, Judith Babirye called upon Ugandans and all those that were hurt by her marriage to forgive her. “I come to you my brother, I come to you my sister, please forgive me. I regret and apologize to so many people I hurt with my mistake,” she said.

Admitting to her mistake, she apologised to Nalongo Lukia saying that what she did was wrong she regrets it and is truly sorry.

Judith Babirye started dating Paul Musoke Sebulime during her term in the 9th parliament while after she was elected the Buikwe Woman MP. They later held their traditional marriage ceremonies under tight security.

The pair gave birth to a bouncing baby boy but according to rumors, it is reported that Paul Musoke denied fathering Babirye’s son before they divorced in November 2019.