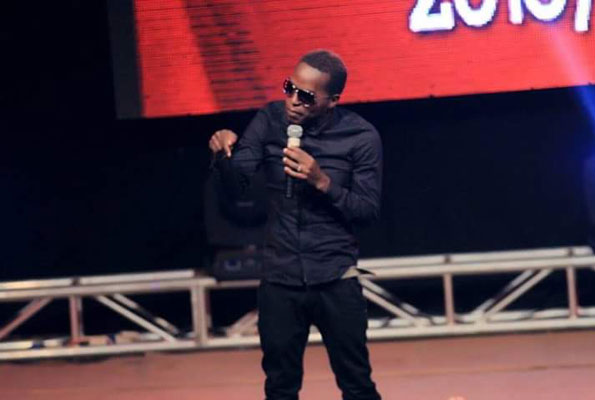 The return of King Kong 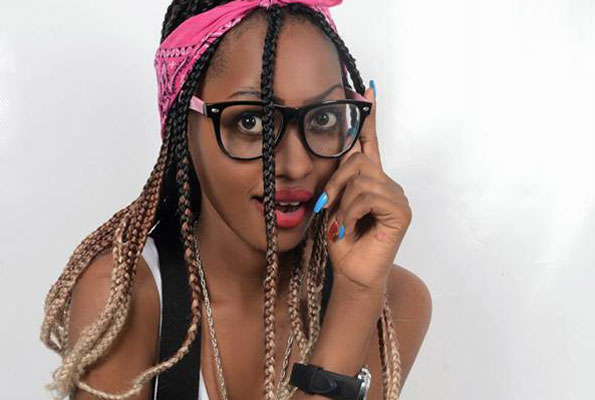 When artistes signed a contract to be part of the Tubonga Nawe Project, a song that was recorded to help President Museveni during his Campaign trail, no one thought it would raise eye brows. A few days after Museveni was announced President, mix reactions about the Tubonga Nawe project and the artistes on the song arose.

The latest coming in was unexpected,  Susan Basemera also known as Zanie Lady C, a Ugandan singer based in Los Angeles, California posted a video of herself on YOUTUBE. In the video, the singer blamed the Tubonga Nawe artistes. She urged all the artistes on the project to come up with another campaign which will help calm down the people. “These artistes should have come to the public and told them about the Tubonga Nawe project before it was done” she says, adding that this would help them get the public’s opinion about the song before they recorded.

Zani Lady C is known for songs like , Ndoowa, Agaba Bintu and Golo Golo among others.