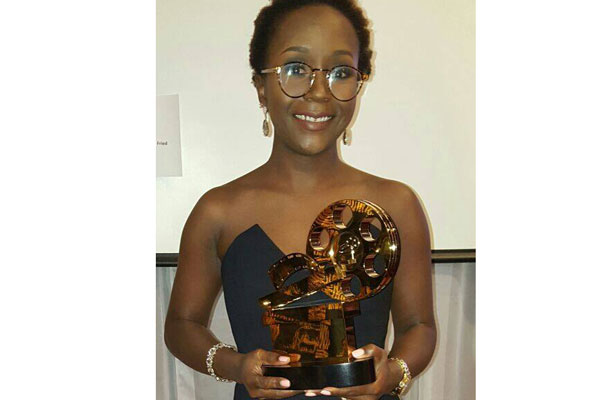 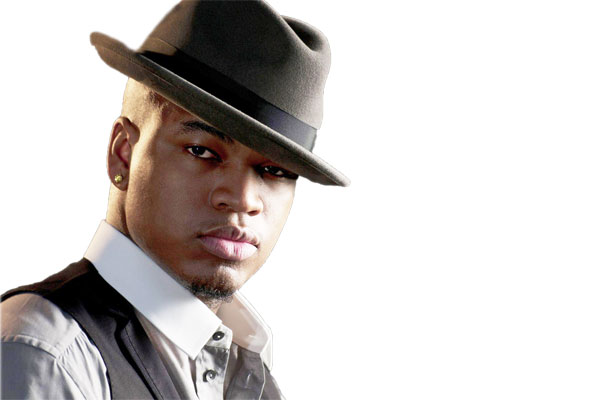 Khalifa Aganaga is among the few Ugandans that made it to the nomination list of this year’s Black Entertainment Fashion Film and Television Awards (BEFTA) in the UK. While he is not the only Ugandan that got a nod, he stands out as a special case considering this is his first international nod. The other reason is that unlike his fellow nominees, Aganaga is taking the nomination way too seriously.
Sources told us that the singer has since taken on ‘BEFTA nominee’ as a new title and has urged radio, TV hosts and promoters to refer to him as that.
Aganaga was nominated in the Best International African Act category and he is facing stiff competition from fellow countrymen Eddy Kenzo, Radio & Weasel, as well as Kenya’s Sauti Sol, plus Davido and Wiz Kid from Nigeria.
And he is not done yet. Aganaga is set to hold a mini-concert to celebrate his nomination. According to his manager Emma Carlos, the Nassanga singer’s do will be dubbed Aganaga Can Sing will be held at Laftaz Lounge in Centenary Park, in the second week of November. Ladies and gentlemen, we surely need to congratulate Aganaga on this one!